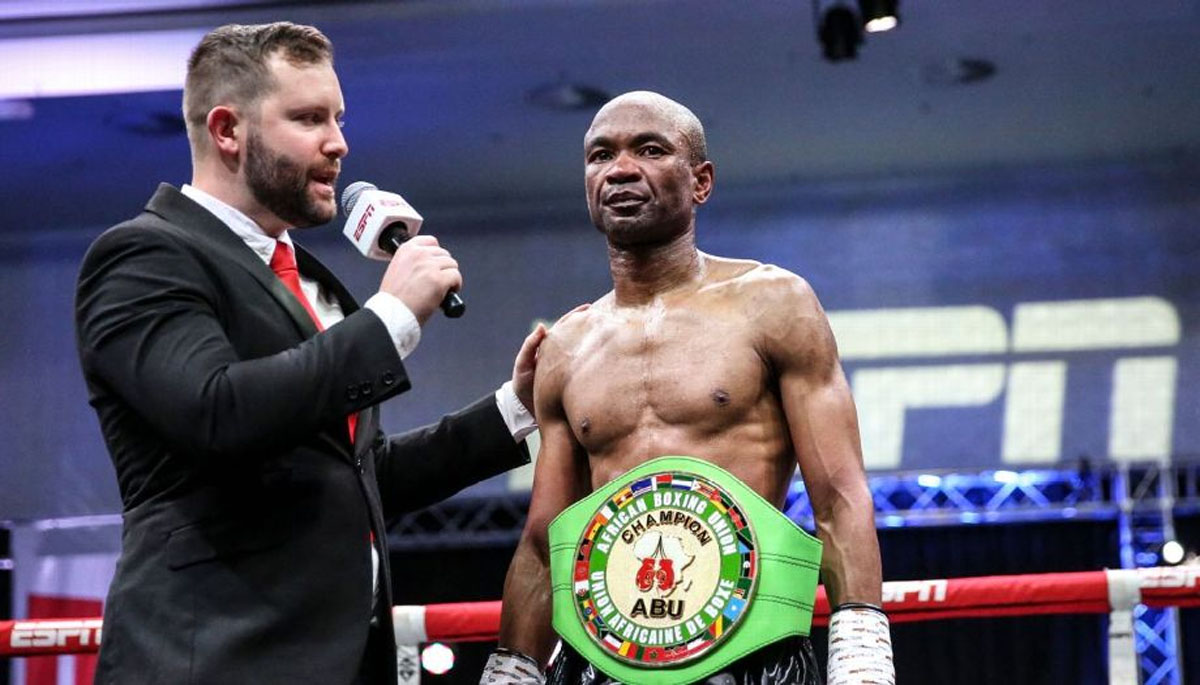 South Africa‘s Jackson Chauke claimed the ABU Flyweight title at Boxing 19 with a third round TKO of Tanzanian Mustapha Mkupasi in Johannesburg on Thursday.

Chauke (21W-1L-2D) landed a huge overhand left which sent Mkupasi (9W-1L-0D) to the deck midway through round three. The Tanzanian answered the count, only to see the South African pile on the pressure with numerous combinations.

This left the referee with no option but to stop the fight two minutes and three seconds into the round.

“I told you I was going to make it quick. Now I look forward to my next belt,” said Chauke after the fight.

The co-main event saw South Africa’s Xolisani Ndongeni (30W-2L-0D) produce a comprehensive showing, winning every round on his way to a unanimous decision (97-93, 99-92, 100-91) victory over the Philippines’ Reymond Yanong (11W-7L-1D) in their International Super Lightweight fight over 10 rounds.

Ndongeni set the tone early on, using his jab to good effect as he tagged Yanong at will. Yanong, though, displayed dogged determination and kept pushing forward.

The third round is where the South African really started to cause some damage, using his devastating straight right to push Yanong backwards. This trend continued for the rest of the fight with Ndongeni exhibiting some real classy boxing to beat his opponent.

Magwaca appeared to be carrying an injury to his left knee, which restricted his movement. Ngebiyana took full advantage of this, dancing around the ring and throwing constant combinations which scored him points on a regular basis.

The only real resistance shown by Magwaca came in the seventh round when he let his fists fly and rocked Ngebiyana. The latter, though, despite staggering a little, made it to the end of the round and proceeded to win the eighth round

Malawi’s Basheel too strong for Ndubayini
The main card opened with a TKO win for Malawian soldier Anisha Basheel (10W-8L-0D), who stopped South Africa’s Kholosa Ndubayini (15W-11L-0D) in the fifth round of their international female Lightweight fight.

Basheel dictated terms from the opening bell, using her superior reach to keep Ndubayini on the backfoot.

Basheel’s devasting right upper-cut put her opponent on the canvas in the fifth round. Ndubayini answered the count but continued to receive punishment which saw her corner throw-in the towel one minute and 48 seconds into the round.

For the most part it was a cagey affair with neither fighter really dominating the bout. In the end it was the more measured approach of Monyebang that saw him walk away with the victory.

He was the busier of the two fighters and threw more punches, while Sibiya struggled to deal with the southpaw style of his opponent as he suffered the 18th loss of his career.

Van Heerden was just quicker to the punch and used some good combinations to earn the fifth win of his career while Solomons suffered his first professional defeat.

The second bout on the undercard was a tightly contested affair with Athenkosi Plaatjies (5W-0L-0D) edging a unanimous decision win (58-56, 58-56, 59-57) over Emile Britz (2W-1L-OD) in their Junior Middleweight fight over six rounds.

Plaatjies landed the cleaner punches to remain unbeaten as he earned his fifth win while Britz suffered his first loss. 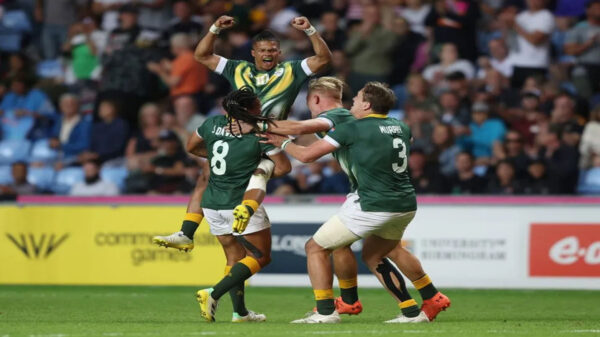 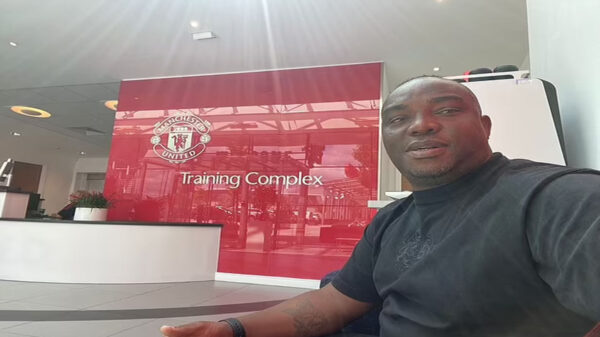 Manchester United have added former Premier League hitman Benni McCarthy to their backroom staff as a first-team coach. The 44-year-old stepped down as coach... 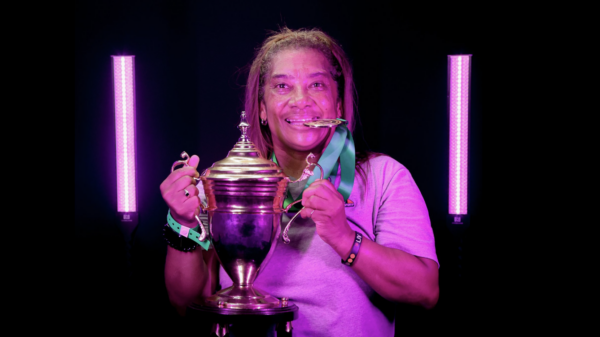 When Desiree Ellis was named Coach of the Year on Thursday at the CAF Awards 2022, fittingly she was sitting next to Senegal coach... 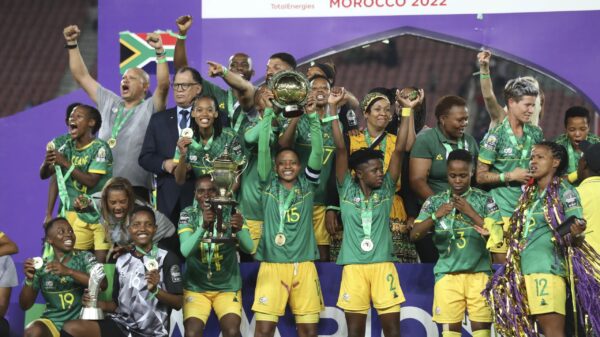 South Africa are the new Queens of Africa. Banyana Banyana edged hosts Morocco 2-1 in the Women’s Africa Cup of Nations on Saturday in...