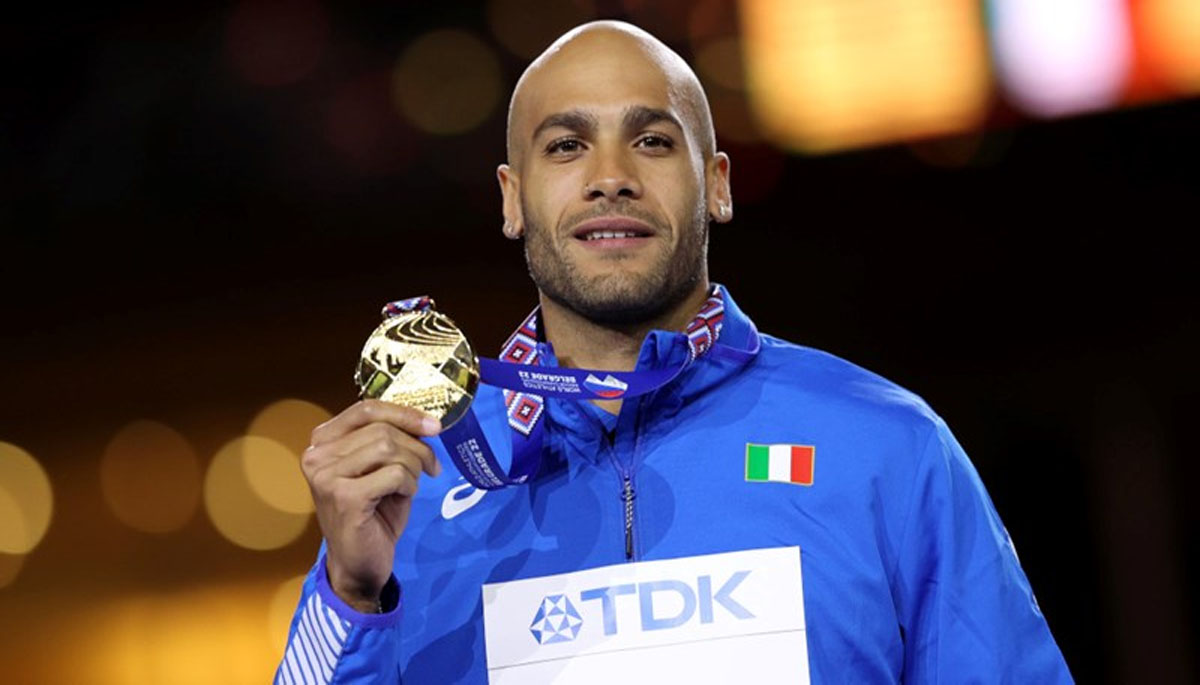 At the 28 May meet in Eugene, Oregon, “I’ll get my bearings for the world champs”, the Corriere dello Sport quoted Jacobs as saying. “It will be a short trip, three days, the time to build confidence with the track and the US set-up.”

Jacob’s team confirmed to AFP that the 100m in Eugene will be the first he has run since he raced to a shock Olympic gold in an European record of 9.80 seconds.