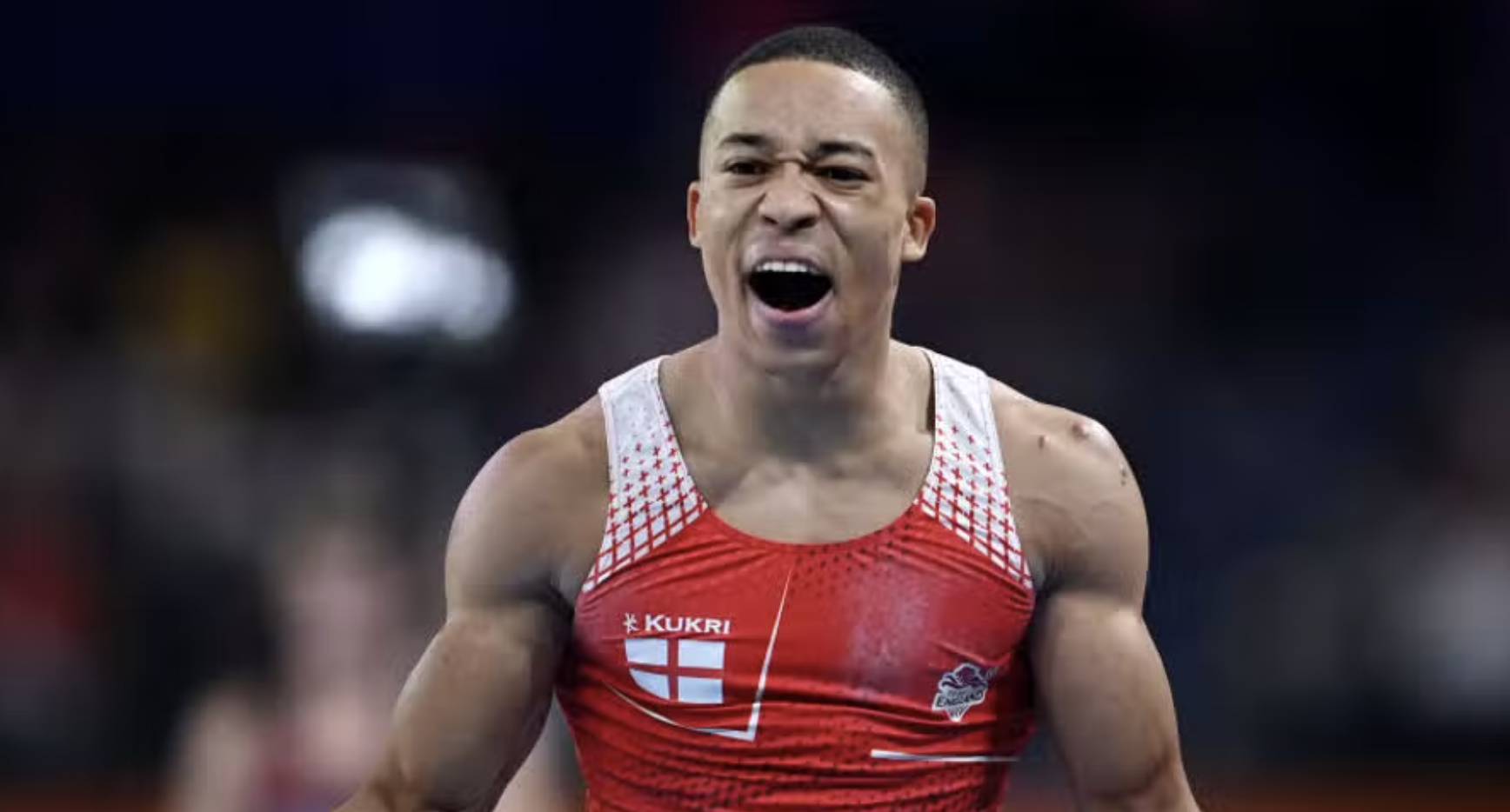 Joe Fraser defied a ruptured appendix and a fractured foot to inspire England to gold in the men’s team gymnastics at Arena Birmingham and keep his dream of winning multiple medals at his home city Commonwealth Games alive.

The 23-year-old battled through the pain barrier to also secure his place in four apparatus finals, just five weeks after being rushed to hospital for an emergency operation and two after he suffered his second setback in a training accident.

Having hobbled through his final days of preparations wearing a protective air boot, Fraser, the 2019 parallel bars world champion, was forced to make the decision to withdraw from the vault and floor apparatus, a decision that ruled him out of contention for the all-around title.

Fraser posted his decision on social media earlier on Friday, explaining: “I’m truly devastated about not doing all around and I’m sorry to everyone.

“I believed I could get back and I dedicated everything to get myself ready for it but it just wasn’t to be.”

“I’m hardcore,” said Fraser afterwards. “I have had numerous times when I’ve thought, this isn’t meant to be, but the thought of performing in front of a home crowd just made me want to push myself and achieve great things.

“I’ve faced so much adversity and before the high bar my coach said, ‘I believe in you’, and that was exactly what I needed. Sticking the dismount just made everything become real. Even with the injuries I’ve been managing, to walk away with that landing, I was just so proud of myself.”

But despite the evident pain of some of his landings, Fraser concluded his evening’s work with a top-scoring routine on the high bar, before letting his emotions flow as he punched the air and whipped up the capacity crowd before being engulfed by his delighted team-mates.

His displays helped the England team – also comprising James Hall, Giarni Regini-Moran, Jake Jarman and Courtney Tulloch – to retain their team title by a huge margin of more than 13 points from Canada in silver medal position and Cyprus, who held their nerve to defy Australia and take a surprise bronze.

The results mean the hosts will have a full quota of apparatus finalists early next week, with Regini-Moran making three, Hall and Jarman two each, and reigning champion Tulloch taking his customary position at the top of the standings for the rings.

Hall, who took two individual silver medals on the Gold Coast four years ago behind his now-retired team-mate Nile Wilson, topped the all-around standings on 82.550 points, ahead of his team-mate Jarman, making his Commonwealth Games debut, in second place on 82.050.

And Hall admitted Fraser’s battle to beat the odds had inspired the team to produce a stunning series of performances that left their rivals trailing, and put them in position for a clean sweep of all-around and apparatus gold medals in the rest of the Games.

“All you have to do is look at that guy and you’ll be inspired,” said Hall. “He had surgery for appendicitis five weeks ago, and if there was any point I walked in the gym and thought I don’t fancy it today, all I had to do was speak to Joe and it just made it possible.”

Fraser’s pommel score of 14.85 eclipsed that of Northern Ireland’s Rhys McClenaghan, who had beaten Max Whitlock on the Gold Coast five years ago, although the reigning champion is expected to bring a greater degree of difficulty to his final routine.

The 23-year-old McClenaghan, who is competing in his first major event since his quest to claim Olympic gold fell flat in Tokyo last summer, said: “I was happy enough with that performance but I feel like I can add a full point to that score.

“I’m not sure if I felt extra pressure but I always feel a certain level of pressure and I feel that comes more from myself rather than the crowd watching me, I have done my job today under that pressure, and I’m excited for the finals.” 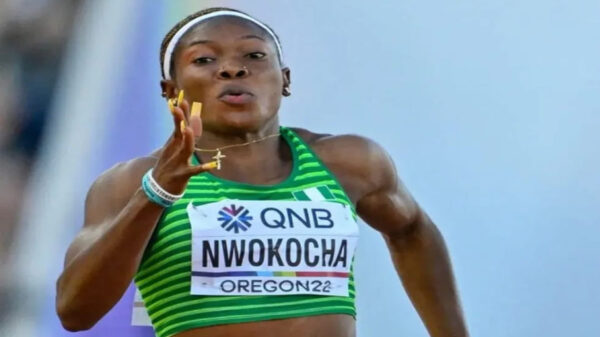