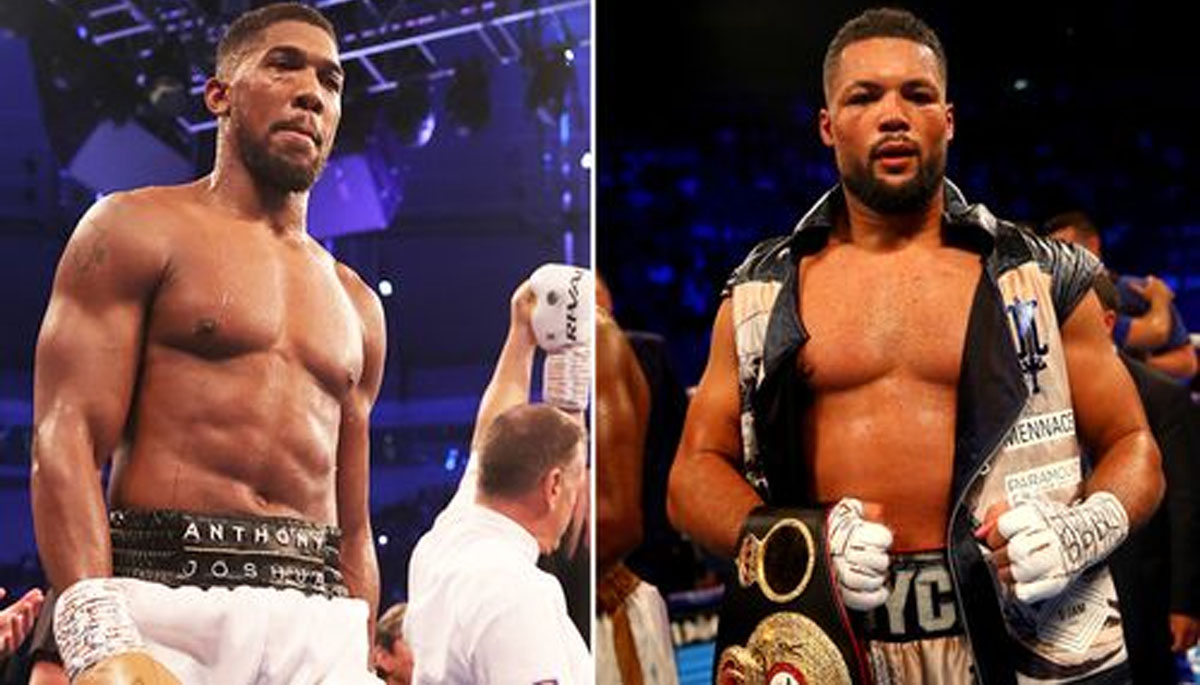 Joe Joyce has accused Anthony Joshua of letting his ego go after the pair recently traded fiery words over a potential fight. The ‘Juggernaut’ has not fought since last July and was shortlisted by Joshua as a potential opponent for an interim fight if he was unable to rematch Oleksandr Usyk. Joshua then responded to a fan on Twitter who claimed he would “duck” a clash with Joyce which saw the pair trade verbal jabs on Twitter.

Joyce believes that the two-time heavyweight champion now views him as a threat after his recent rankings rise. “Over the years when I was on the Team GB squad, I wasn’t a threat to him,” Joyce told The Metro. “As a pro, he was always up here, and I was down there, so it was the case of catching up. Now we are on the same level.

‘Now he is seeing me as that threat. Some of his recent performances haven’t been so good – maybe he is not being as corporate and he is letting his ego go. He has always thought that, because he got that early victory when I was a novice [in 2011].

“I wasn’t quite ready for that, everything seemed to be stacked in his favour with that fight. For him to bring that up, [it shows] he has held onto that, beating me in one round. Now that I am a threat to him, he wants to make everyone aware that he knocked me out in a round.”

The pair rowed on social media with Joshua quick to point out his amateur victory over Joyce in 2011 where it took just one round to oust his British foe. Joyce quickly fired back by accusing his former teammate of having a “meltdown” after his defeat to Usyk last year.