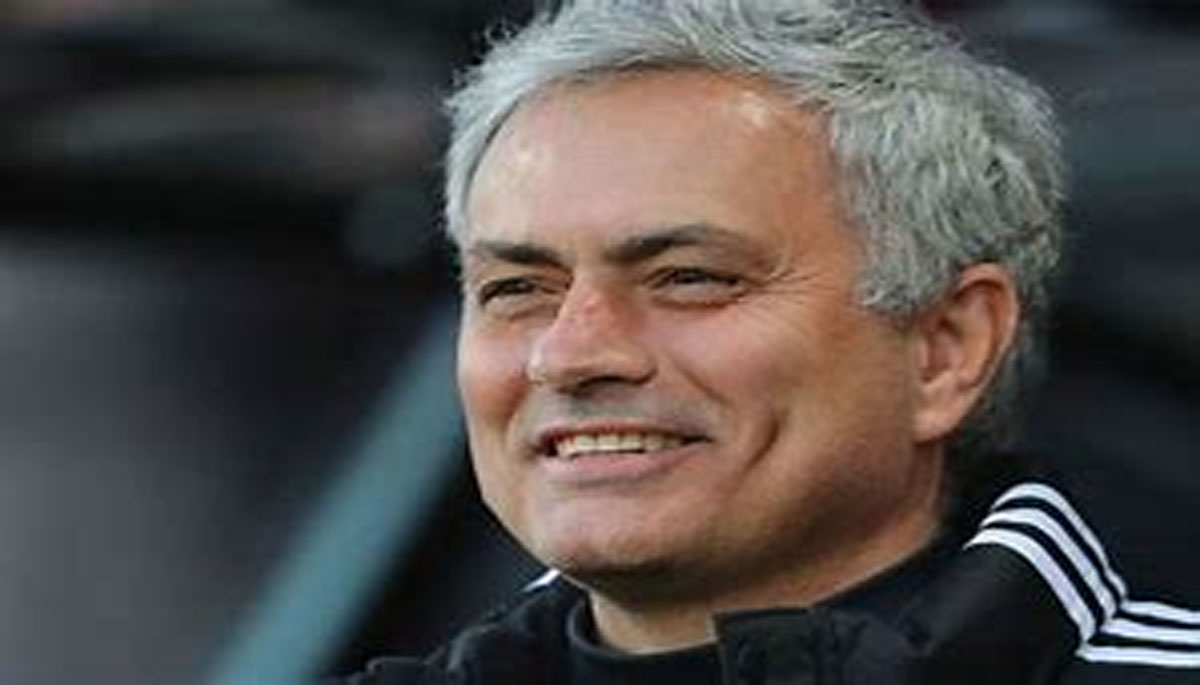 Jose Mourinho has admitted his “hurt” over his sacking by Tottenham last year, but has insisted that he is happy at Roma.

Mourinho departed north London the week before the League Cup final – which Tottenham subsequently lost 1-0 under interim boss Ryan Mason – with the news largely overshadowed by the club’s involvement in the European Super League debacle. Spurs were seventh in the Premier League when Mourinho was relieved of his duties, finishing in the same place at the end of the season and only just scraping Europa Conference League qualification.

Despite all that, he was unattached for less than a month before being snapped up by Roma. While his first season with the Giallorossi has not been an unqualified success – his side are currently sixth in Serie A, having lost 2-0 to Fiorentina on Monday – they reached the Europa Conference League final with a 1-0 win against Leicester last week, while Spurs went out at the group stage.

Speaking to Sky Sports, Mourinho has conceded that he was stung by the manner in which he left north London. “I am in the maturity of my career and also my life where I don’t have bad feelings, I just try to accept things the way they are,” he said.

“Yes. Yes it hurt. I react in a funny way when I speak with some English journalists at press conferences. I always say the joke about qualifying for the [Conference League] final, I hope not to be sacked this time, because it’s something that doesn’t happen to too many coaches.

“This time I cannot say I’m the privileged one, because it happened to me.
“I don’t have regrets. I don’t have bad feelings. There are lots of nice people in Tottenham and I wish them the best. Even to Mr Levy. But for a guy with my career and my history I think it was a strange thing to happen.

“Of course, I would love to be in a position of fighting to win titles or to be in the Champions League where I played 160 or 170 games there. But I am loved here. I love the people here. I feel very much a part of the empathy created between the fans and the club and myself and the players. I’m very happy here.”

Mourinho was also asked about another one of his former clubs in Chelsea. Following a spell of intense off-field turmoil in the aftermath of Roman Abramovich being sanctioned by the UK government – the club is now on the verge of a takeover by a consortium led by LA Dodgers co-owner Todd Boehly – Thomas Tuchel’s side have floundered on the pitch and have one win from their last five matches.

“It’s a difficult moment and you can even feel it at the football level because they have lost that level of excellence and stability,” Mourinho said. “But this is at the moment, you know.
“If you ask me do I have someone I would like to take over my Chelsea? Then yes I have, but I close my mouth.
“I just know the club has reached such a level that it doesn’t matter who it’s with, Chelsea will always be Chelsea. Chelsea will always be.
“And my house will always be 200 metres from the stadium and I want to keep listening to the sound of happiness and success and I’m pretty sure it’s going to be like that.”

Much of what Roma have done well this season has been down to a former Chelsea player in Tammy Abraham, who has 25 goals in all competitions under Mourinho.

“Against Leicester he was absolutely amazing and at this moment I joke and say ‘I refuse to praise him’ because he can always do better,” his manager said.
“He knows how happy I am. He knows how much I love the kid and the player and I’m proud of what we are doing and I’m so happy for Tammy.

“We have got into this situation where I demand a lot from him because I know he can do amazingly well.
“I don’t think it’s an easy decision for a young player to leave his club, his house, his city, his country and to leave the Premier League, which is of course a competition that, when a player is in, it’s hard to leave.