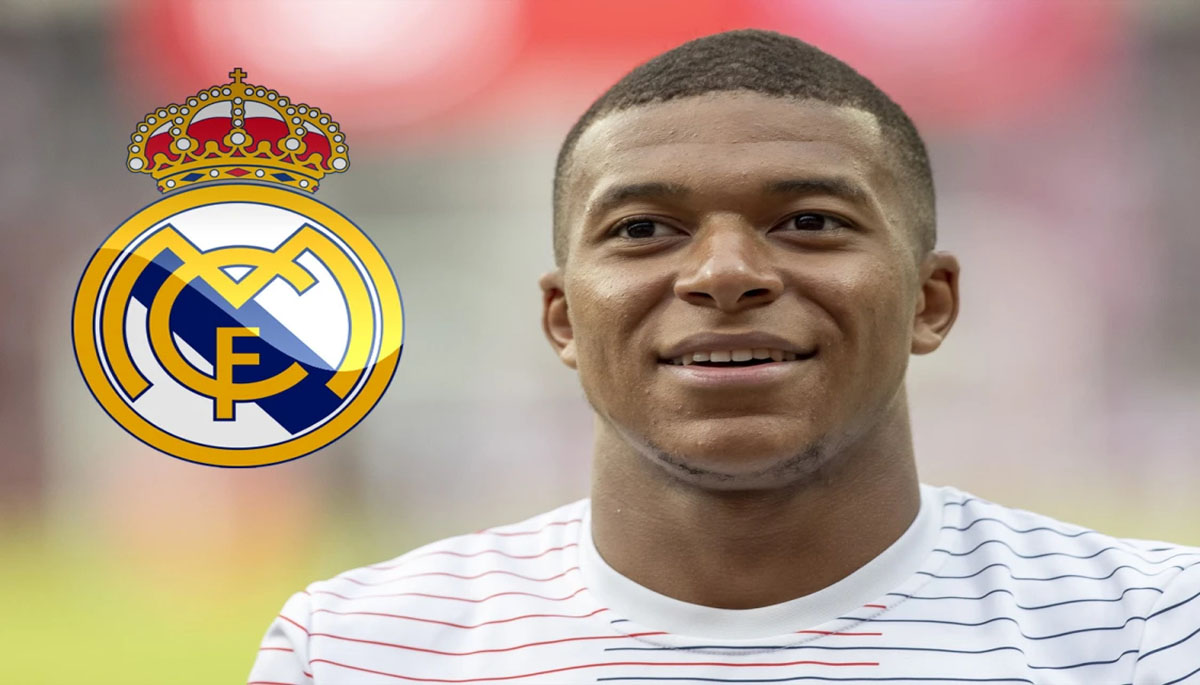 Kylian Mbappe was spotted in Madrid on Monday, as first reported by Cope, while Marca claim there is “total confidence and serenity at Real Madrid” regarding the Frenchman’s future. Despite reports claiming Mbappe could yet sign an extension at Paris Saint-Germain, Marca’s report says the 23-year-old has told Real Madrid’s directors he has not changed his mind and that his only desire is to play for the Liga champions. Mbappe was seen in the Spanish capital along with PSG team-mate Achraf Hakimi.

Paper Round’s view:
Spotted! It’s a transfer season favourite, and while Mbappe may have initially wanted to remain inconspicuous, he will have quickly realised it’s virtually impossible in the social media age to go through a capital city unnoticed, so had probably given up by the time Hakimi posted on his Instagram story. This transfer won’t be done as quickly as Erling Haaland to Manchester City, it would appear, but could feasibly be done by the end of this month.