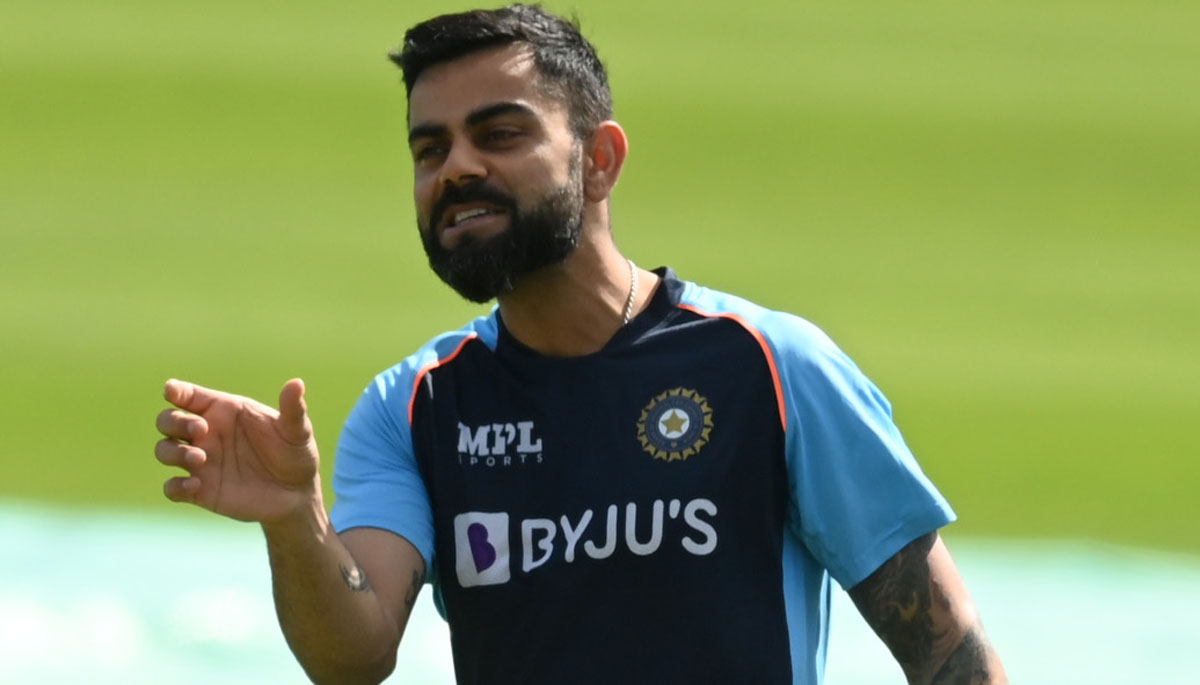 Former India skipper Virat Kohli and wicketkeeper-batsman Rishabh Pant will be rested for the third Twenty20 international against West Indies and the upcoming series against Sri Lanka, a board member told AFP on Saturday.

Both Kohli and Pant hit half-centuries on Friday to set up India’s series-clinching win.

But they will miss India’s next four T20 matches.

“Yes, both the players have been given a break for the third T20 and the Sri Lanka T20s too,” a member of the Board of Control for Cricket in India (BCCI) said on condition of anonymity.

Pant, a left-hand batsman, hit an unbeaten 52 off 28 balls and put on a blistering stand of 76 with Venkatesh Iyer to give India a winning total.

India will play the final match against West Indies on Sunday in Kolkata and then begin their series against Sri Lanka on Thursday, with the first T20 in Lucknow.

The T20 matches will be followed by two Tests with the opening match — which would be Kohli’s 100th — in Mohali starting March 4.

The second Test will be a day-night affair in Bangalore.

Skipper Rohit Sharma, who took over the white-ball duties after Kohli’s exit, is the frontrunner to take over as Test captain from the Sri Lanka series — with the squad expected to be named over the weekend.