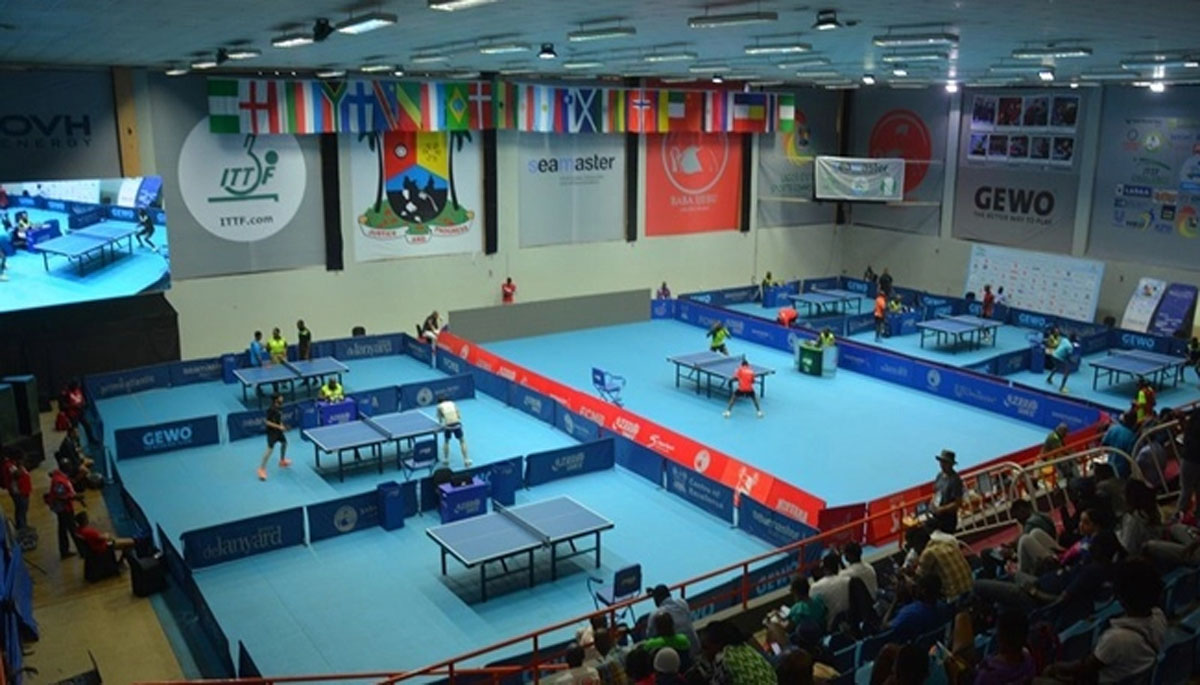 Nigeria’s commercial city, Lagos has been chosen by the African Table Tennis Federation (ATTF) to host the World Championships regional qualification tournament, the African Club Championships and African Cup. The three tournaments will begin from May 19 to 28 at the Molade Okoya-Thomas Hall, Teslim Balogun Stadium Surulere.

ATTF President, Khaled El-Salhy confirmed the choice of Lagos was based on the remarkable organization of previous tournaments coupled with the positive comments from players, coaches, and participating teams.

“Lagos has the best bid to host the African Cup in 2022 together with the African Clubs, as ATTF is always satisfied with the remarkable organisation in Lagos coupled with full capacity of spectators in the venue throughout any major competition,” he said.

The ATTF boss said the African Cup would now be a continental qualification for WTT Cup Finals. “The new thing is that the ITTF World Cup may not be held this year and the other option will be the WTT Cup Finals which will include the same policy that continental cup winners will represent each continent.”

Top African players are expected in Lagos for the African Cup where Egypt’s Ahmed Saleh and Dina Meshref are expected to defend their titles against the best players in Africa at the three-day tournament at the Molade Okoya-Thomas Hall of Teslim Balogun Stadium.

“All top players will be competing for the Cup, while they will be aiming for ranking points as well as qualification to represent Africa at WTT Cup Finals taking place later in the year,” he added. For the African Cup, each participating country will nominate two players each in men’s and women’s events while the host country will nominate four players each for the cup.