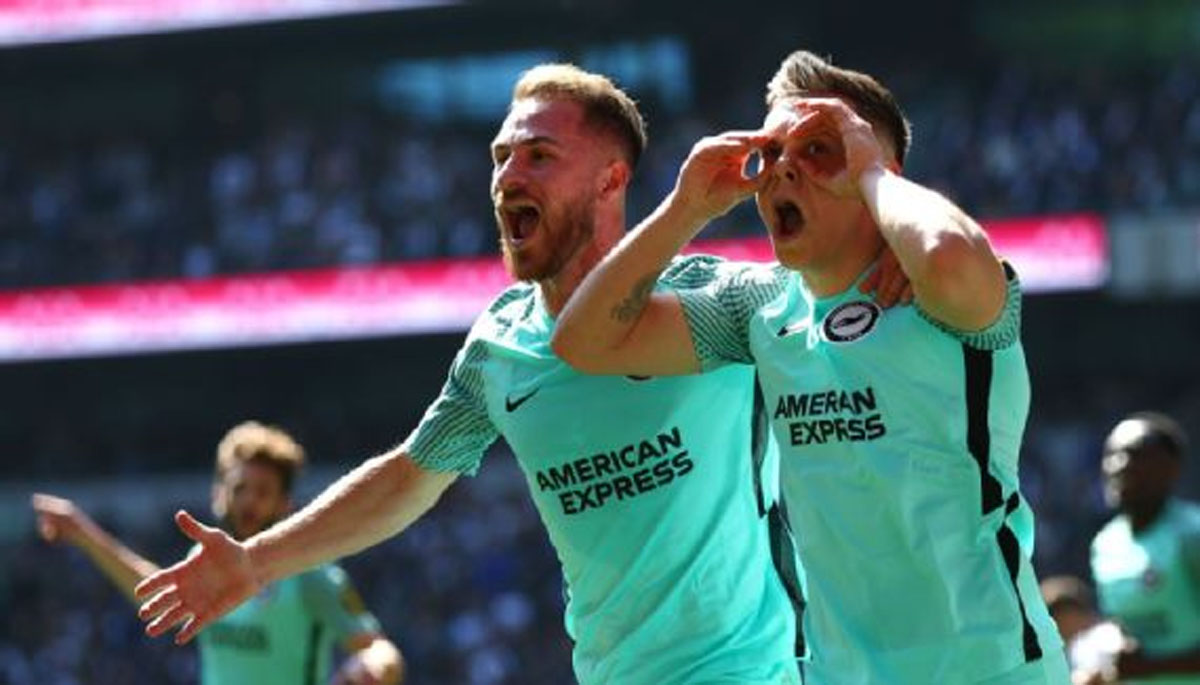 Brighton looked spirited compared to a sluggish Spurs side, and dominated through large spells of the match. Spurs struggled to get into the game in the first half, with Brighton’s high press frustrating the home side and forcing them to play deep inside their half.

Brighton had the best chance of the half when Enock Mwepu hit a half-volley from outside the box in the 23rd minute, but his shot was deflected behind by Spurs defender Ben Davies. Spurs were improved after the break and two early chances fell to Son Heung-Min, but his efforts were covered by Brighton’s defence.

Tottenham boss Antonio Conte looked visibly frustrated on the sidelines as Spurs missed yet another chance, this time when Pierre-Emile Hojbjerg fizzed a ball across the face of goal, just missing contact with Kane who slid in at the far post.

However, the home side’s mistakes allowed Brighton to come back into the game, and find a last-minute winner. The result mean Conte’s side remain in fourth spot in the Premier League table, three points ahead of Arsenal in fifth after their north London rivals lost 1-0 to Southampton on Saturday.