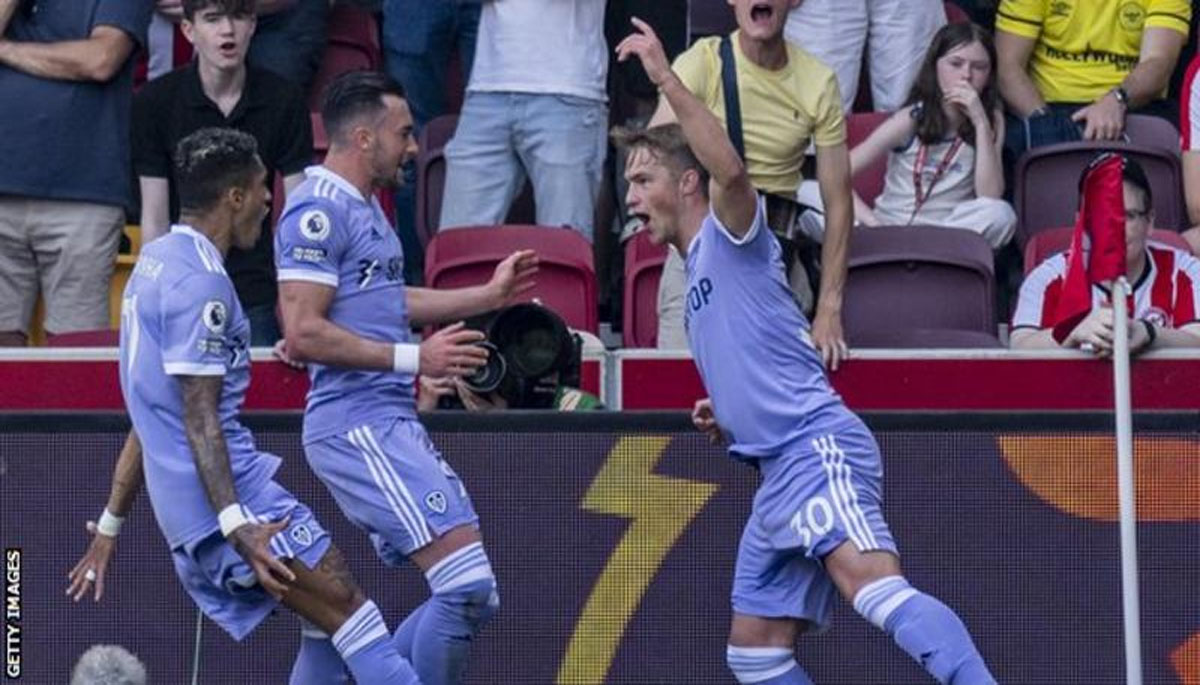 Leeds United manager Jesse Marsch said it took everything he had to keep the Elland Road club in the Premier League. Marsch replaced much-loved Marcelo Bielsa as Leeds boss with 12 games of a troubled campaign remaining and achieved his aim of avoiding relegation with a last-day victory at Brentford.

Jack Harrison’s added-time winner removed any lingering doubts over survival, sparking scenes of celebration on the pitch, in the stands and the technical area, where the American manager lay on his back in jubilation. “I knew it was going to require all of my being when I came here and that proved to be true,” Marsch told BBC Sport.

“I heard a lot about Leeds United doing it hard way. Part of my job is to change that mentality to say we deserve more. We are an incredible club with an incredible team. We think we deserve what we have got.” Marsch said he could offer no guarantees about the future of any of his players, including England midfielder Kalvin Phillips and Brazil winger Raphinha, who opened the scoring with a well-taken second-half penalty.

He intends to speak with the Leeds hierarchy in the next couple of days to plot a way forward. “There wasn’t one day I didn’t believe,” said Marsch. “I never talked about being in the Championship.” Leeds started the day needing to better Burnley’s result to survive.

When Sergi Canos levelled for a Brentford side that had already been reduced to 10 men and would be down to nine shortly afterwards when the goalscorer received his second yellow card, Marsch told some of his backroom team to stop watching Leeds and concentrate on events at Turf Moor.

“I told some my coaching staff just to watch the match because I didn’t need any more help with our own team,” he said. “We tried to communicate that. We wanted to win the game and end it so Burnley couldn’t have a lucky punch to seal our fate.”