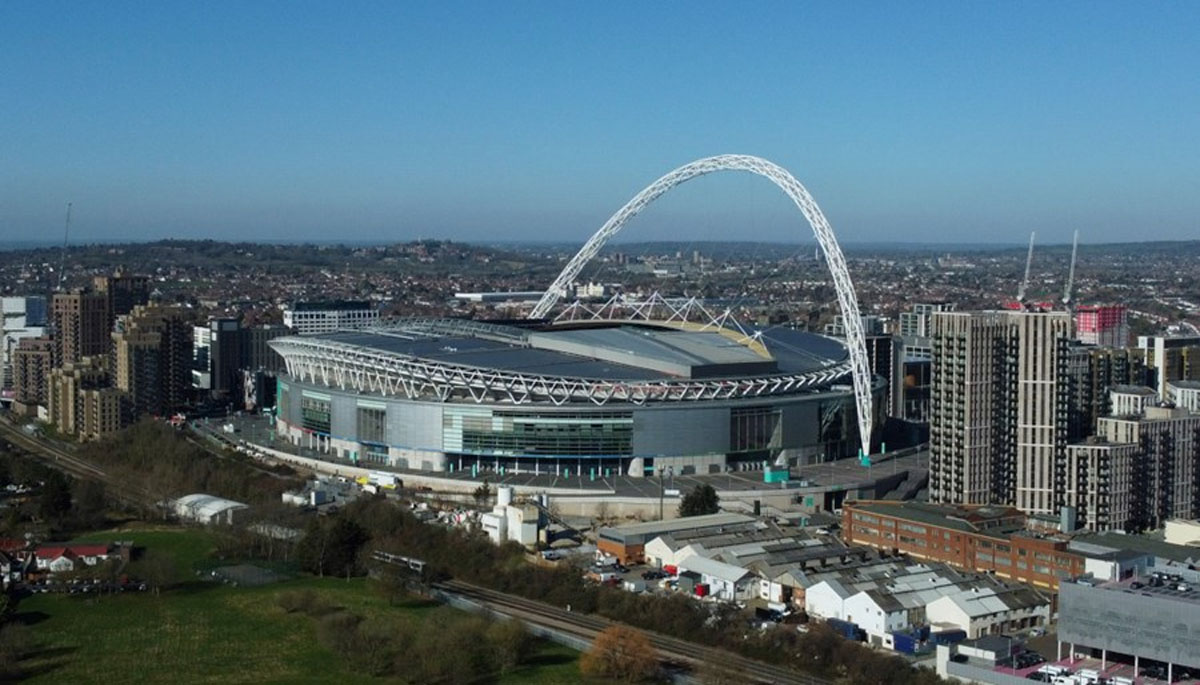 Liverpool supporters group ‘Spirit of Shankly’ and City’s ‘We are 1894’ said in a joint statement that the match would be difficult for fans to attend as engineering work scheduled for April 16-17 means there will be no direct trains to London from Manchester and Merseyside.

“More than 64 000 travelling supporters will be forced on to the roads, which will already be overburdened with bank holiday traffic,” the supporters groups said. “For the other semi between Chelsea and Crystal Palace, Wembley makes sense. For Liverpool and City it makes no sense.”

The FA said in a statement released to British media that it would meet Liverpool and City to discuss match arrangements and announce further details in due course.
“We are also continuing to work with both Network Rail and National Express to find a solution so that supporters of both teams are able to travel to and from the fixture, with as minimal disruption as possible,” the FA said.

The supporters groups called for the match to be moved. “City and Liverpool are less than 40 miles apart and there are plenty of grounds big enough far closer than Wembley to stage such a prestigious game,” they added.