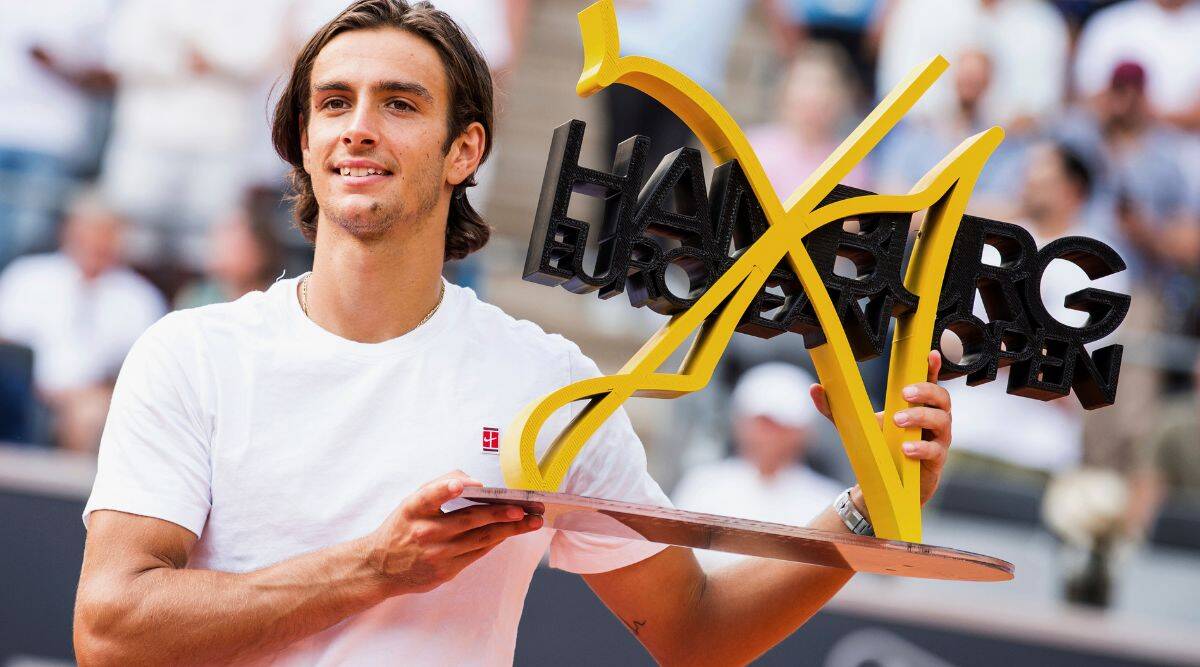 Italian youngster Lorenzo Musetti held off Carlos Alcaraz in a dramatic final to win his first ATP Tour title at the clay-court event in Hamburg on Sunday.

“I have no words because it was a roller-coaster until the end,” Musetti said. “I had so many match points. Carlos was so good on the match points, (I had) so many chances.”

Alcaraz, who will be the youngest player to break into the world’s top five since Rafael Nadal in 2005 on Monday, missed out on a sixth ATP title as he lost a final for the first time.

The Spanish teenager looked to be heading for a straight-sets defeat, but saved two match points when Musetti served for the title when leading 5-4 in the second set.

The world number 62 missed another three match points in the tie-break, but finally got over the line at the sixth time of asking 50 minutes later.

“Of course I was really upset (after missing match points), but I tried to not show my opponent my reaction,” Musetti, who was playing in his first ATP final, said.

“I tried to forgive (myself for) all the match points and all the points (when) I couldn’t do it.”