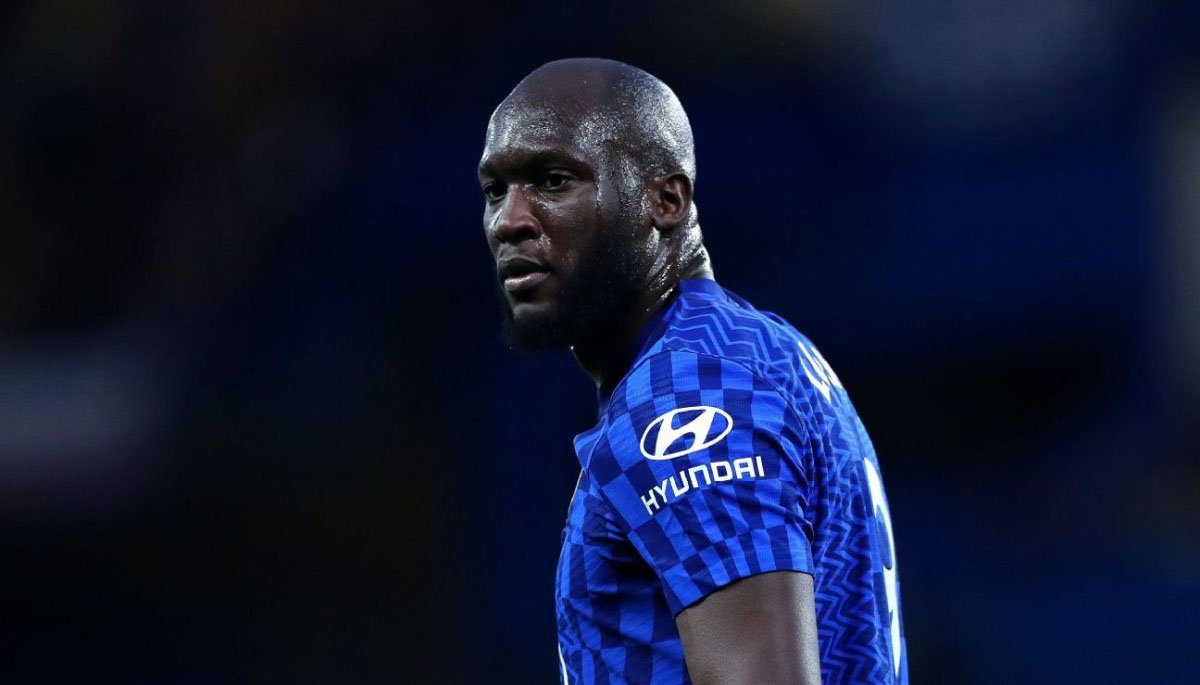 Internazionale and Chelsea are preparing the paperwork to complete the negotiations for Romelu Lukaku to return to Italy on loan, according to Fabrizio Romano.

New Chelsea owner Todd Boehly is prepared to accept an initial loan fee of €8 million plus add-ons for the Belgium international, who only arrived at the club last summer for a club-record €115m.

Blues boss Thomas Tuchel has wanted Lukaku to leave Stamford Bridge ever since the 28-year-old publicaly pushed to make a move, with one interview leading the striker to make an apology to Chelsea supporters.

It has only been one season since he re-joined the Blues from Inter, but he hasn’t had the best time back in London with 15 goals and two assists in 44 matches across all competitions last term. In contrast, Lukaku scored 64 goals and provided 16 assists in 95 appearances during his time with Inter.

After they had lost out to city rivals AC Milan in the race for the title last season, Inter will be especially keen to complete the deal and secure the return of a player who was so effective in the Nerazzurri shirt.