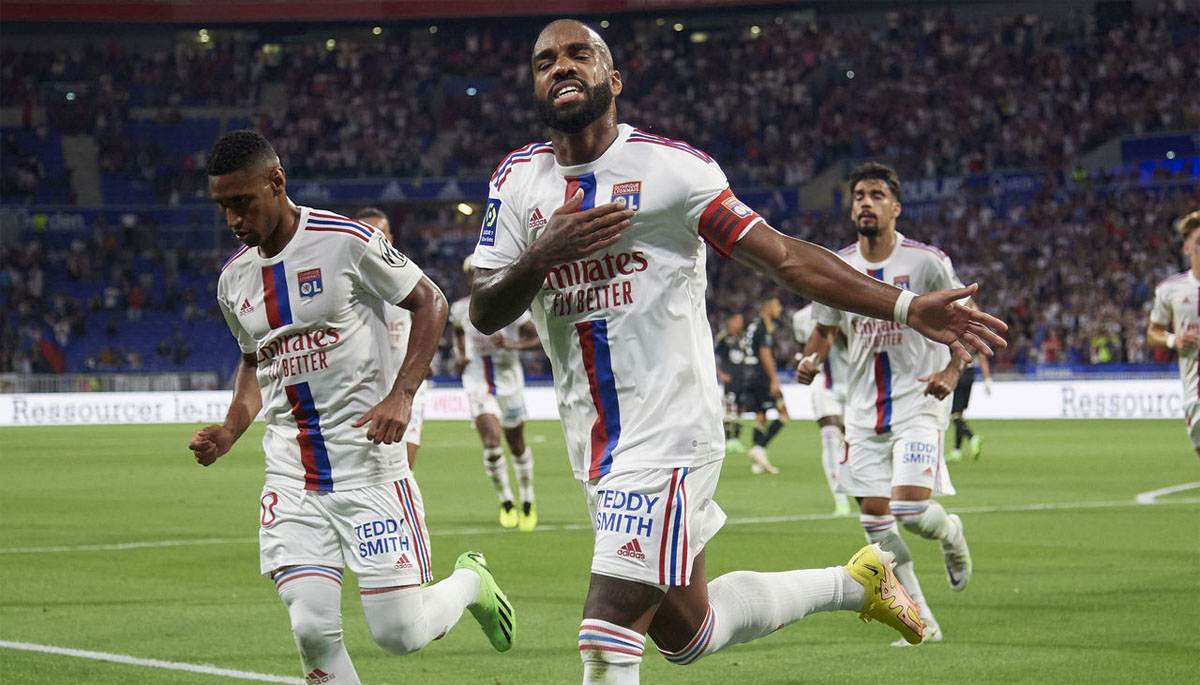 Brazilian Tete and returning striker Alexandre Lacazette scored early to set up Olympique Lyonnais for a 2-1 home win over promoted AC Ajaccio as both teams finished the first half with 10 men in the opening game of the Ligue 1 campaign on Friday.

Lyon, hoping for a major improvement after a disappointing eighth-place finish last season, got off to a bright start with a 12th minute goal from Tete, set up by Lacazette who then added a second from the penalty spot 10 minutes later.

Former Lyon favourite Lacazette was back in Lyon colours after signing from Arsenal.

But the hosts side were down to 10 men before the half-hour mark when goalkeeper Anthony Lopes was dismissed for a dangerous tackle and Thomas Mangani pulled one back for the Corsican club from the resultant spot kick.

However, Ajaccio’s one-man advantage lasted only until just before halftime when Romain Hamouma was sent off for a second cautionable offence.

In this article:AC Ajaccio, Lyon 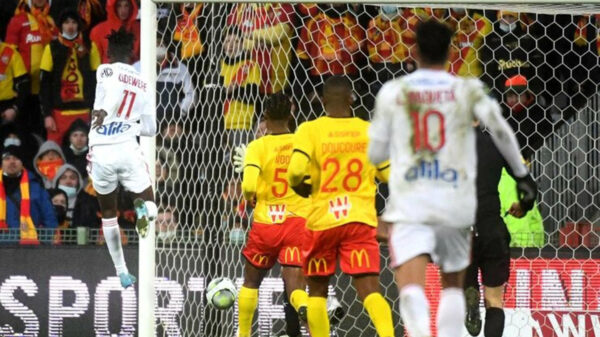 Olympique Lyonnais held RC Lens to a 1-1 draw at the Stade Bollaert-Delelis, as the visitors’ equaliser on the stroke of HT cancelled out... Newcastle United are set to sign Lyon midfielder Bruno Guimaraes after the two clubs agreed a deal in principle. Reports suggest the fee is...