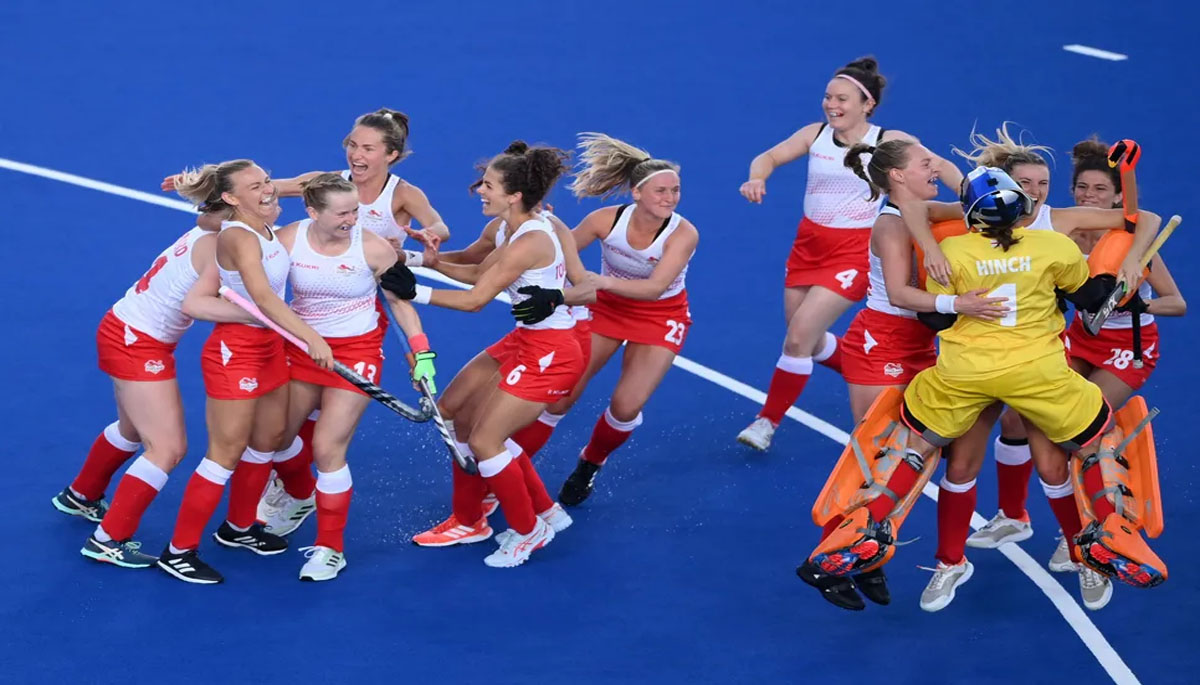 England beat New Zealand in a shoot-out to stay on course for a first-ever women’s hockey Commonwealth Games Gold in Birmingham.

Isabelle Petter and Hannah Martin scored in the shoot-out as goalkeeper Maddie Hinch refused to be beaten with a series of brilliant saves.

The two sides could not be separated in 60 minutes of intense hockey, playing out a goalless draw just like they had done in the bronze-medal match in Australia four years ago.

On that occasion New Zealand won the shoot-out to progress to the gold medal match, and the Black Sticks also getter the better of England in the World Cup last month with a 3-1 victory. 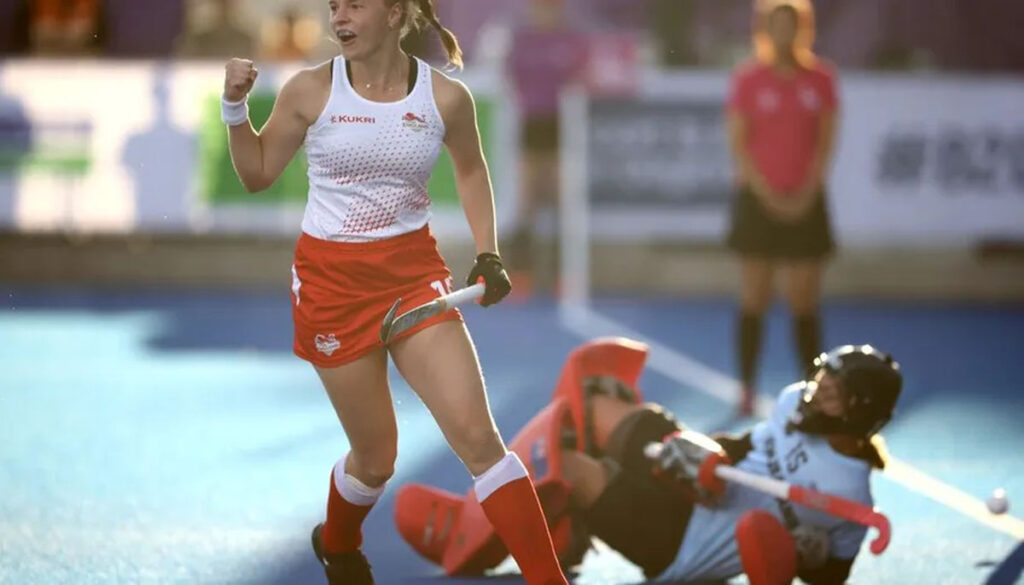 Hinch said: “This is fairytale stuff for us, to come here and find ourselves in the final.

“This is a hugely important step for us to start believing and realise what we’re capable of. It was a cracking semi, I’m just so delighted for the team.

Asked about penalties, Hinch added: “I absolutely love them. You have to, you know it’s going to be a tough gig.

“As goalies, a lot of the time you’re picking the ball out of the net, it’s pretty unforgiving.

“These are the moments to really showcase the position, and I’m trying to inspire as many people as possible to wear these weird-looking outfits and be the hero for a few minutes.”
The opening exchanges were played at a furious pace with chances at both ends.

Giselle Ansley drove wide from an England penalty corner, but Hinch was soon the busier of the two goalkeepers.

Hinch made a smart double save and had to be alert again after England had gifted possession to Tessa Jopp.

Holly Hunt went close for the hosts, but the first half turned into a scrappy affair with neither side able to dominate.

England did go close when Sophie Hamilton sent a fierce cross across goal, but no one was there to divert the ball home.
Hinch remained a solid barrier to repel two New Zealand penalty corners in the third quarter, and the PA address system blared out ‘Hit Me With Your Best Shot’.

Anna Toman also saw her effort pushed out and Shona McCallin was off target as the deadlock refused to be broken.

Five attempts went begging in the shoot-out before Petter converted.

When Martin’s effort trickled over the line, England’s women moved to within one victory of breaking their Commonwealth Games gold medal duck.

They will face old rivals Australia in the final after their shoot-out win over India.