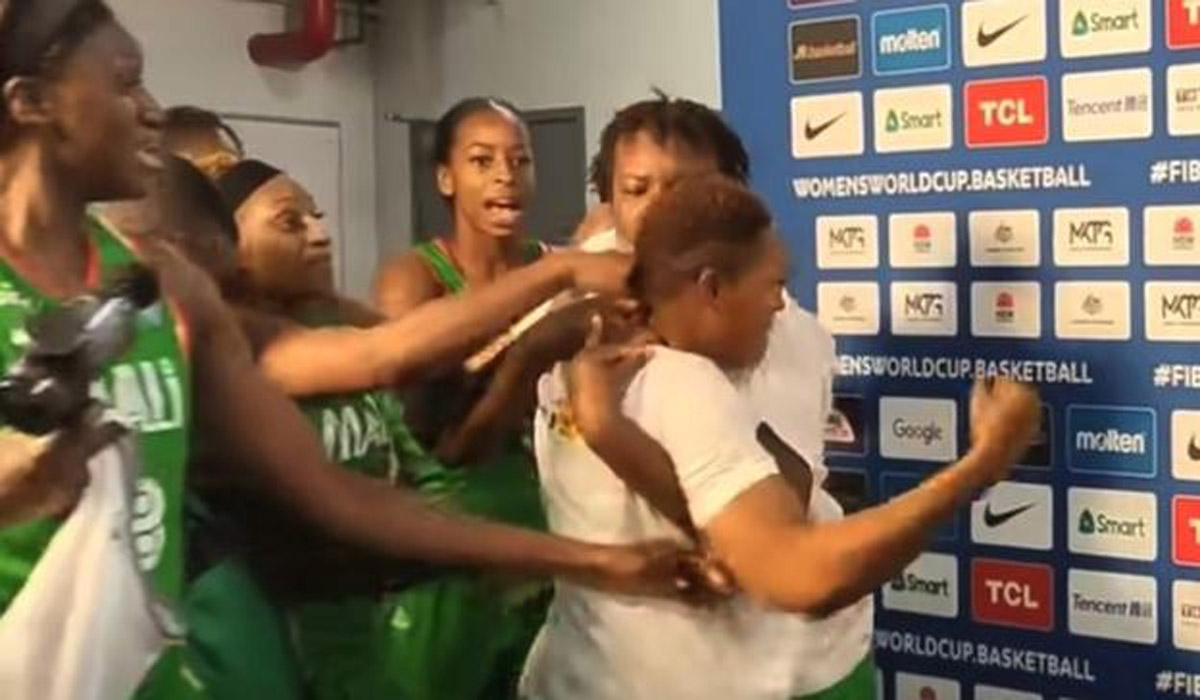 Mali players fighting each others after losing 81-68 to Serbia.

After Mali lost 81-68 to Serbia on Monday to register their fourth straight defeat at the Women’s Basketball World Cup, their fans might have thought their campaign could not get any worse.

Yet that would have been to reckon without the team having to make their way through the media area, just minutes after their elimination from the competition.

As they loitered on the edge of the mixed zone, where reporters interview players, one member of the Mali team unexpectedly launched an assault on another.

The incident was caught on camera by Serbian television as they conducted an interview with one of their players following the victory in Sydney, Australia.

Serbia’s Sasa Cado looked visibly shocked, swiftly taking a step back, as she set eyes upon the scene in front of her, with Salimatou Kourouma throwing at least three punches at Kamite Elisabeth Dabou.

Her team-mates swiftly interjected to break up the fight, which came a day before Mali finished their Group B campaign with a match against Canada.

The tournament has been hugely frustrating for the Malians, who are one of two sides at the 12-team finals to have yet to win a game, following previous losses against Japan, hosts Australia and France.

Mali are only playing in the tournament after African champions Nigeria, who beat their fellow West Africans in last year’s Women’s Afrobasket, were withdrawn from the tournament by their government owing to issues in Nigerian basketball.

Malian basketball has also faced considerable challenges in recent times, with a report in 2021 outlining ‘decades’ of sexual abuse in the country’s women’s game.

The report was commissioned by basketball’s governing body Fiba, which cleared its president – Malian Hamane Niang – of neglecting the abuse while he led the Malian basketball federation between 1999 and 2007.

Advertisement. Scroll to continue reading.
In this article:Mali, Serbia 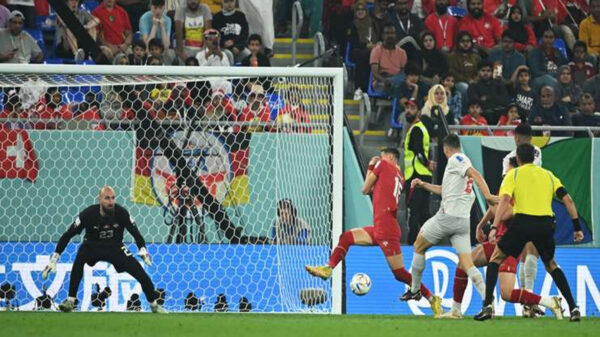 Switzerland reached the World Cup knockout round for the third successive tournament after prevailing 3-2 over Serbia on Friday to finish runners-up in Group... 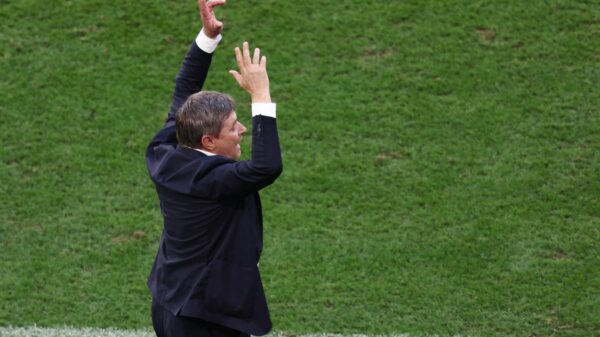 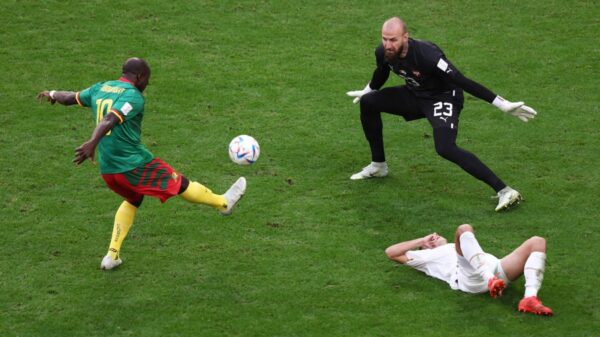 Cameroon’s Vincent Aboubakar came off the bench to rescue his side by scoring one superb goal and creating another as they fought back to... 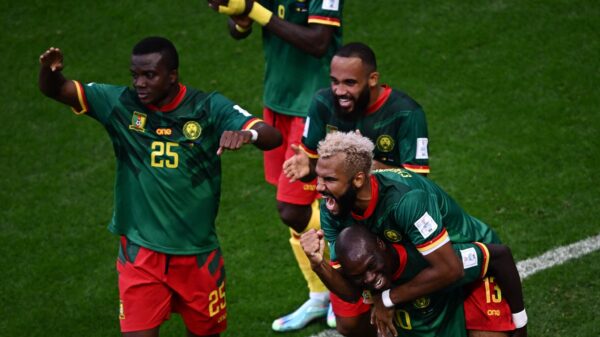 Cameroon kept their hopes alive of reaching the World Cup last 16 after battling back from two goals down to draw a six-goal thriller...