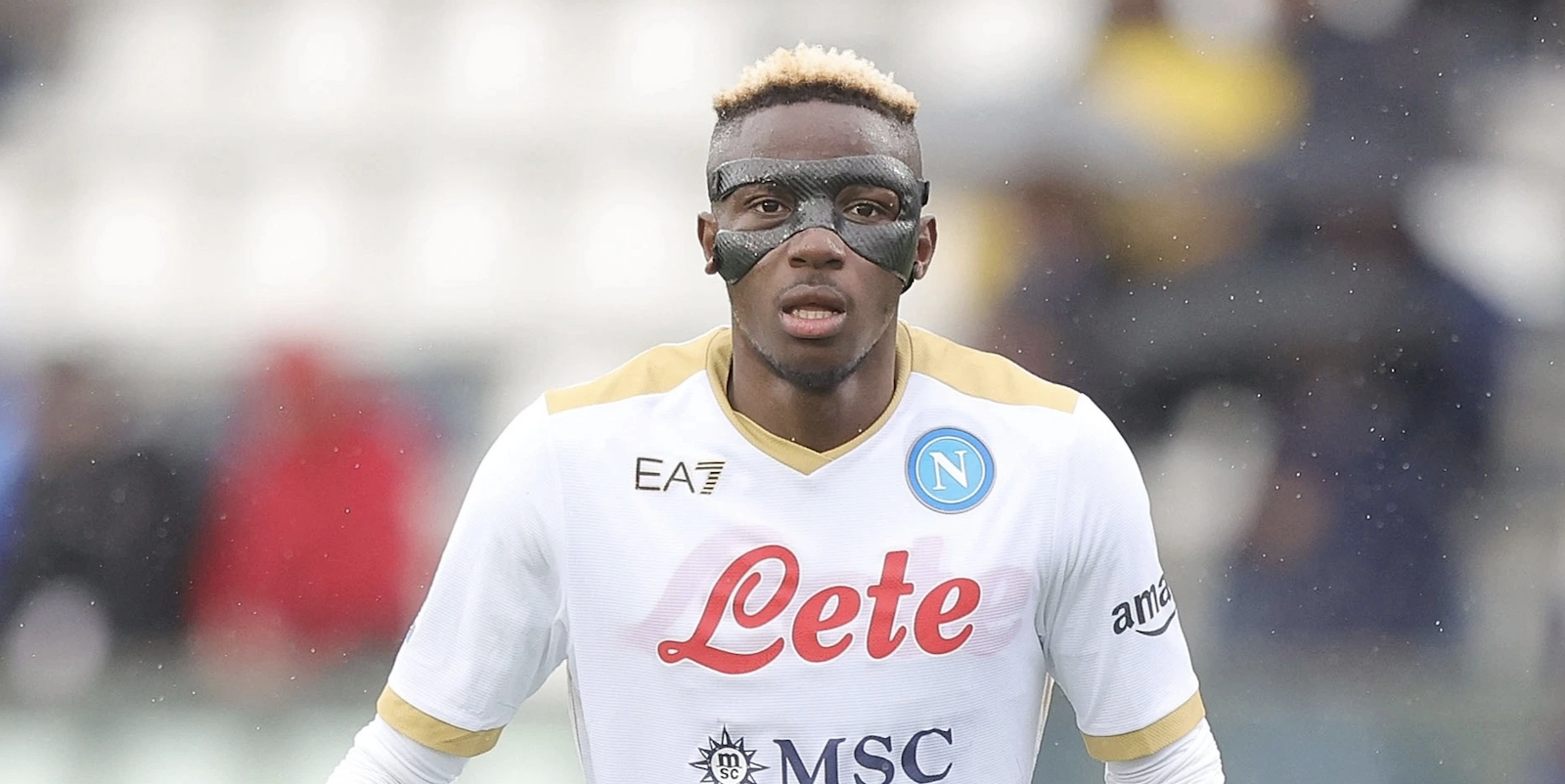 Newcastle United were the first English club to show their hand with a bid of £84 million in January, which was rejected, and now the Red Devils appear to have moved ahead of the Magpies after opening talks with Osimhem’s Roberto Calenda. The Nigeria international has scored 16 goals in 28 appearances for Napoli this season, and such form has also alerted Arsenal.

The 23-year-old’s goals have helped Napoli stake a claim in the top four in Serie A and though he still has three years remaining on his contract after signing from Lille in 2020, it would appear as though his would-be suitors believe they can get a deal done to bring him to England.

Calenda is leading the negotiations over any potential move, and he is believed to have held “a summit” with Napoli president Aurelio De Laurentiis, sporting director Cristiano Giuntoli and Osimhen himself.

Napoli are reluctant to lose the star but hope a bidding war will at least drive up his fee. United’s bid will be reliant on getting the green light from new manager Erik ten Haag, while Arsenal appear to be the best suited to offer Champions League football. 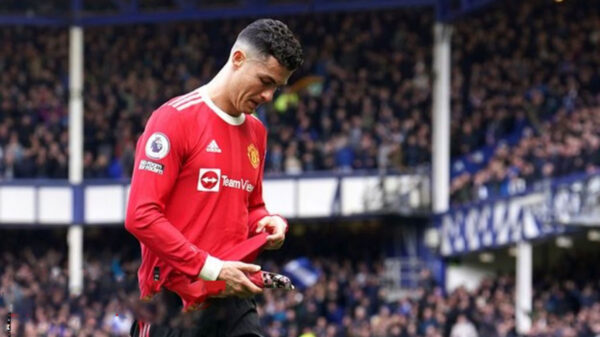 Police are investigating an incident that saw Manchester United forward Cristiano Ronaldo apparently slapping a phone out of a supporter’s hand as he left... 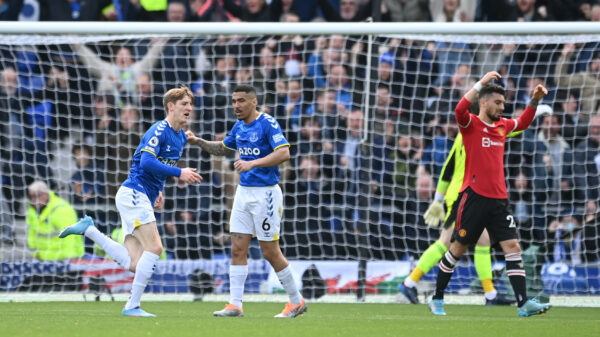 Everton secured what could prove a priceless victory in their battle to avoid relegation as lacklustre Manchester United were beaten at Goodison Park. Frank... 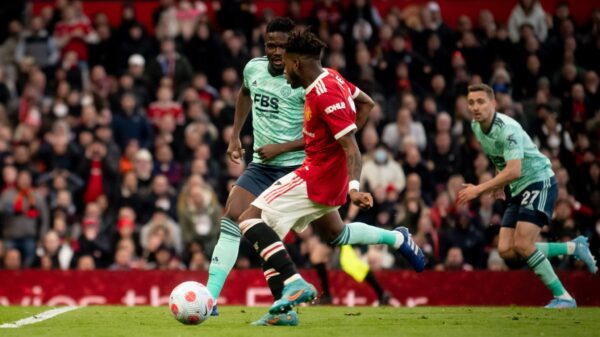 Manchester United suffered another blow in the battle for a Champions League spot as they were held by Leicester at Old Trafford. The damage... 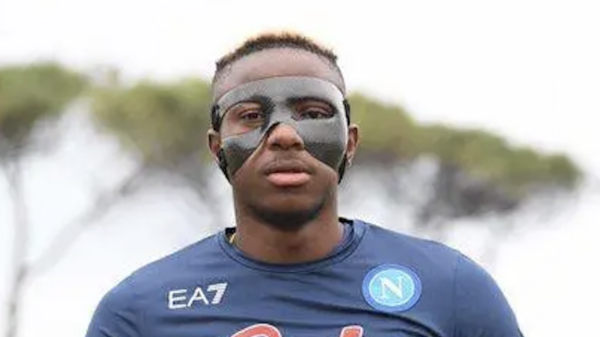 With Manchester United forwards Cristiano Ronaldo and Edinson Cavani nearing the end of their careers, Marcus Rashford out of form and Mason Greenwood suspended...