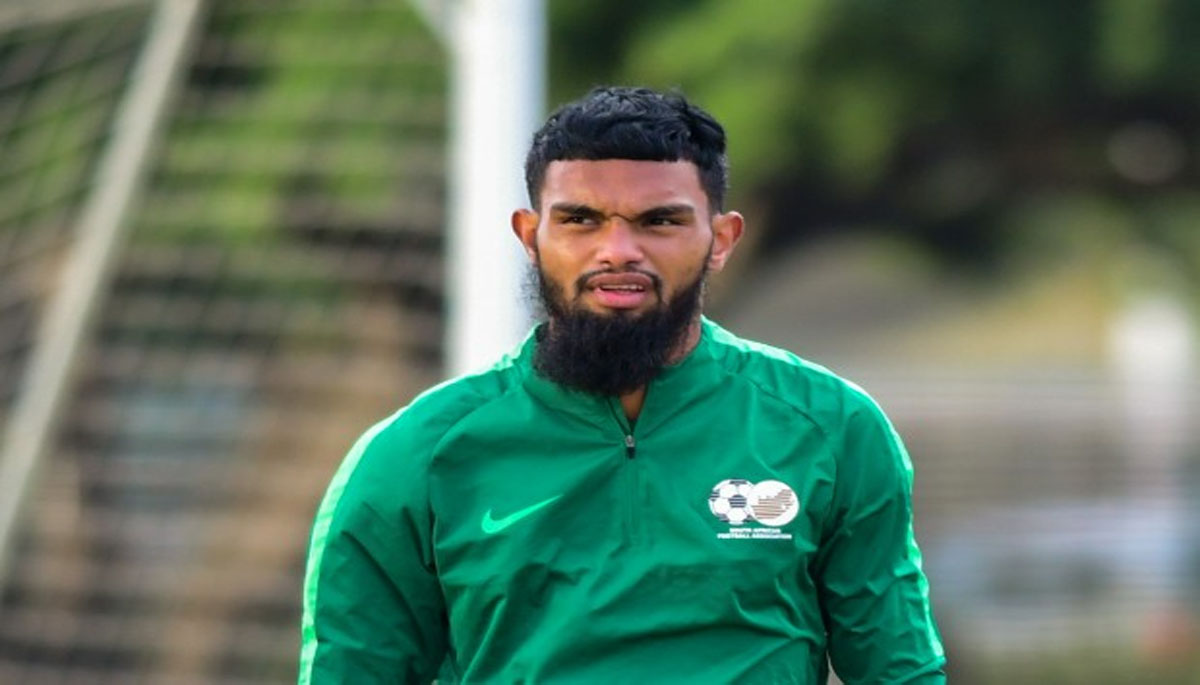 Cape Town City have confirmed a new four-year contract for defender Keanu Cupido, who will extend his stay at the club until 2026. Cupido, 24, made 17 DStv Premiership appearances for the side last season, which was his fourth with the Mother City club.

He has never quite been a regular and is likely behind Taariq Fielies and Nathan Idumba in the current pecking order, but coach Eric Tinkler hopes he can grow into a leader for the team in the coming campaign. He is the second player in just a few days to sign an extension after veteran midfielder Mpho Makola signed a new one-year deal.

City will need a larger squad next season as they take their bow in the CAF Champions League competition after finishing runners-up to Mamelodi Sundowns in the 2021/22 DStv Premiership campaign.