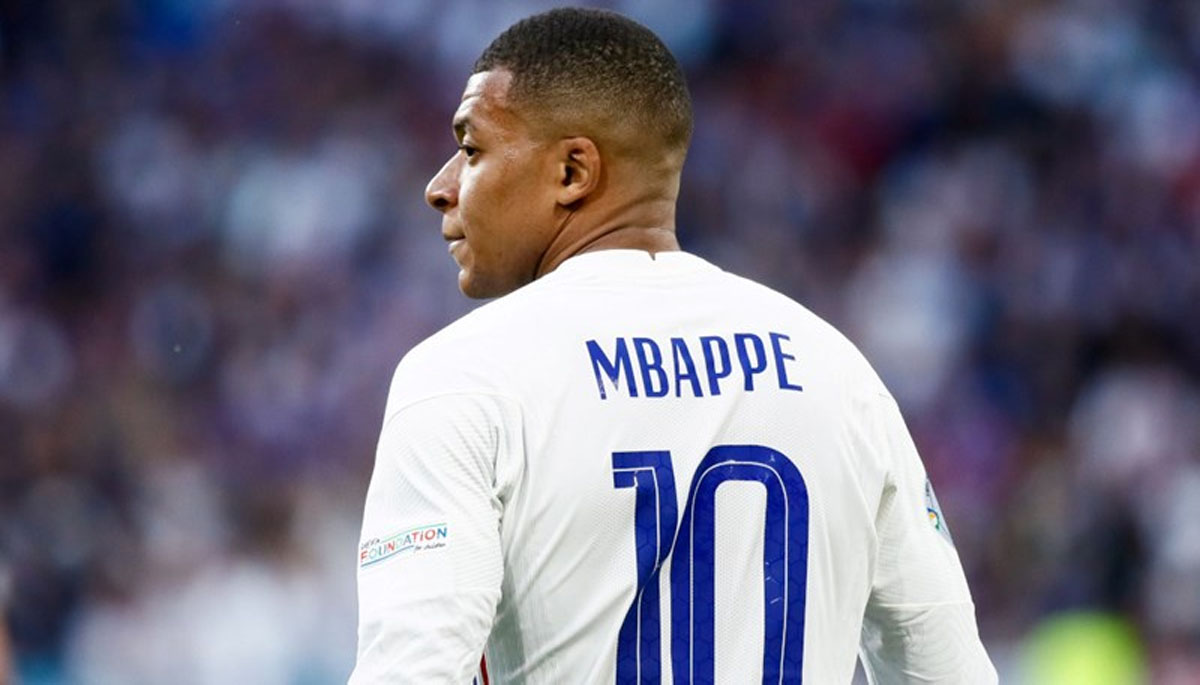 Real Madrid’s new signing Aurelien Tchouameni said Kylian Mbappe asked if he would sign for Paris Saint-Germain, as the 22-year-old was unveiled at Madrid’s training ground on Tuesday. Madrid won the race to sign Tchouameni, one of the world’s most highly-rated midfielders, from Monaco in a deal worth around 100 million euros.

His arrival comes after Mbappe rejected Real Madrid to sign a three-year contract at PSG. Madrid have also signed Antonio Rudiger this summer, the defender joining from Chelsea on a free transfer. “Kylian decided to stay at PSG and he already knew I was going to leave Monaco at the end of the season,” Tchouameni said in a press conference, after being introduced by Real Madrid president Florentino Perez.

“He wanted to know if I would go to PSG but I told him Real Madrid was my first choice and he understood that completely, he was very happy for me.” Tchouameni has signed a six-year contract at Real Madrid after being linked with several of Europe’s biggest clubs, including Liverpool and Chelsea in the Premier League.