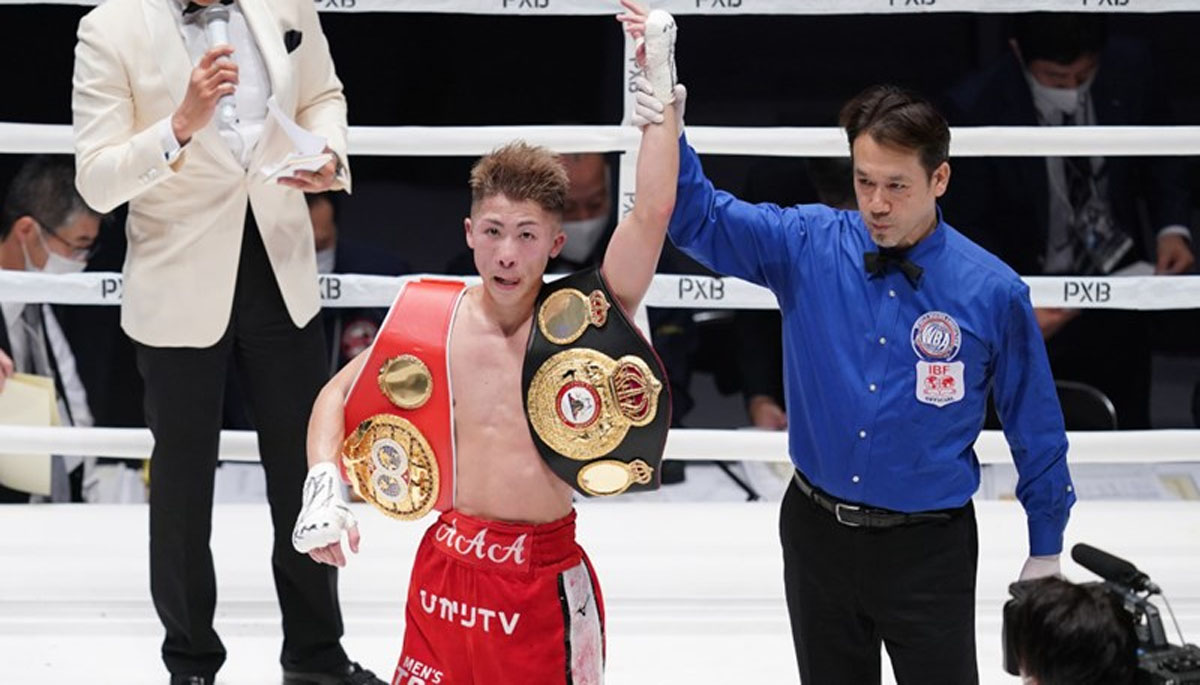 The unbeaten Inoue’s WBA and IBF titles and Donaire’s WBC belt will all be on the line when they meet on June 7 in Saitama, the same venue where Inoue beat Donaire three years ago at the World Boxing Super Series. That bout was hailed as one of the fights of the year and saw Inoue recover from a fractured eye socket and double vision early on to floor Donaire in the 11th round and seal a unanimous points win.

The ferocious-punching Inoue, known as “Monster” and regarded as one of boxing’s best pound-for-pound fighters, is unbeaten in all his 22 bouts, winning 19 by knockout. He said the rematch with Donaire (42-6) “feels like we’re continuing… the 13th round” after their previous fight went the distance.

“I’m looking forward to seeing how he comes at me,” Japanese media quoted Inoue, 28, as saying on Wednesday. Inoue’s last fight was in Tokyo in December, when he defended his titles with an eighth-round technical knockout of unheralded Thai challenger Aran Dipaen.

Donaire continues to impress at age 39 and retained his WBC title with a thunderous knockout of countryman Reymart Gaballo in December. Donaire, who moved to the United States when he was 11, became the oldest world champion at 118 pounds when he beat Nordine Oubaali for the title in May 2021.