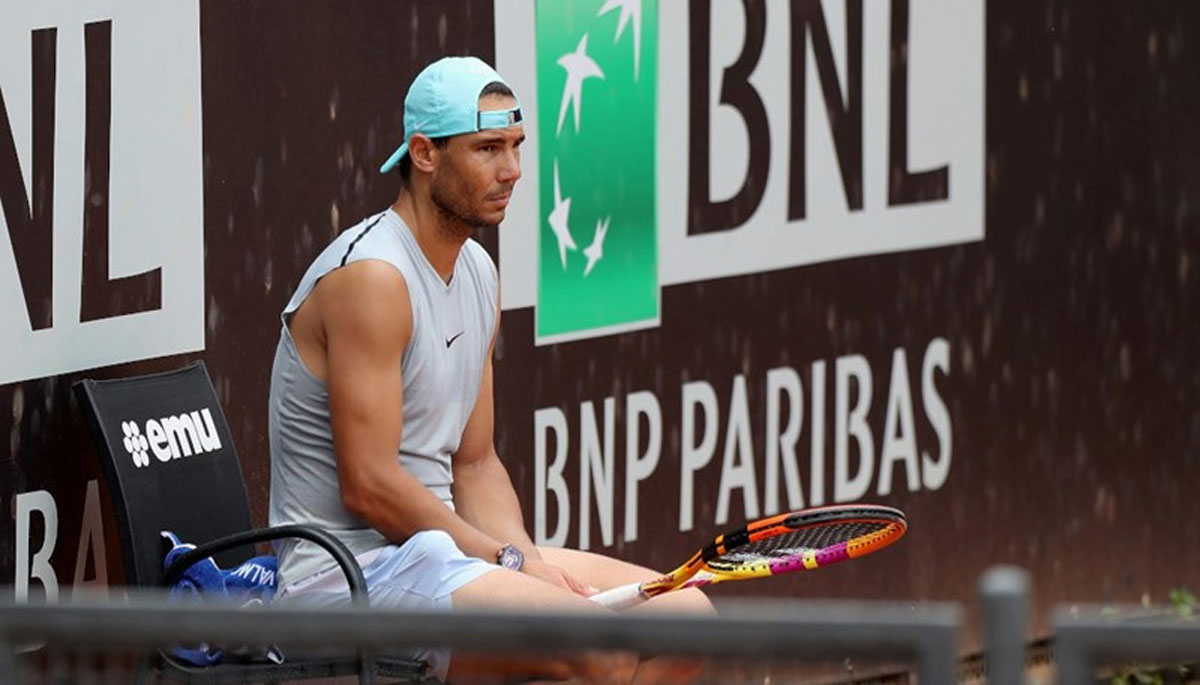 Rafael Nadal’s return to action after more than a month out due to injury saw him lose to teenager Carlos Alcaraz in the Madrid quarterfinals but the 21-times Grand Slam champion always knew it would take some time for his “old machine” to fire up.

The Spaniard, sidelined by a rib injury at Indian Wells in March, hopes to build momentum in Rome before launching his campaign for a 14th French Open crown.

The 35-year-old Australian Open champion has endured a string of injuries during a career spanning more than two decades and he said he needed time to get his body up to speed.

“When you’re six weeks without touching a racquet and having the chance to move your body … my body is like an old machine. To put this machine on again it takes some time,” Nadal told reporters before the Italian Open.

“It’s not the same when you’re 19 than when you are almost 36, with all the issues I went through in my career. You need to build again the confidence, your movements, then you start feeling comfortable with your tennis.

“It’s more about being confident with my movements, recover the speed, recover the way that I have to play on clay and let’s see. I’m confident that I can play well. I need time, but maybe this week can be a positive week, maybe not. Who knows?”

Nadal, a winner of three titles this year, lost to Novak Djokovic in the Roland Garros semifinals last year, just the third time he was beaten at the claycourt major since his debut there in 2005.

The Spaniard said he was doing all he can to be fully ready for the tournament, which starts on May 22.

“That’s my goal … I didn’t have another chance to approach this claycourt season with the things I went through,” he said. “I’m going to give myself a chance and we’ll see what’s going on.”