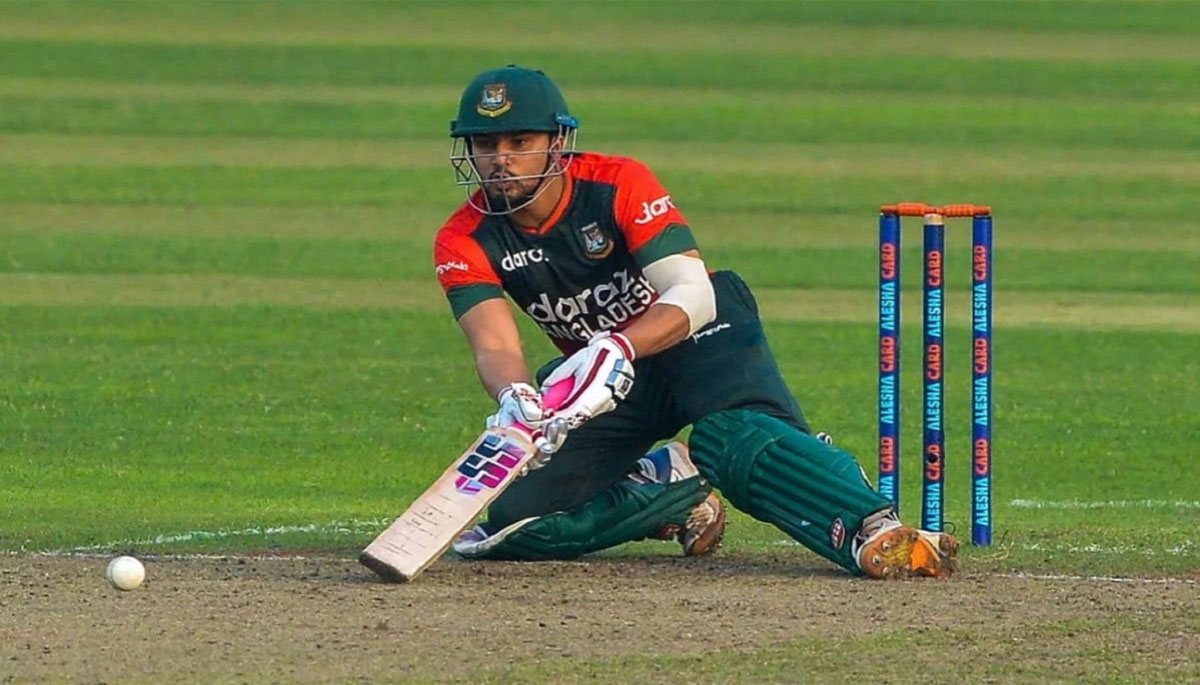 Bangladesh’s new Twenty20 skipper Nurul Hasan said on Sunday he would push his team to play “fearless cricket” to improve its lagging performance in the game’s shortest format.

“We are lagging behind in tests and T20s compared to one-day internationals. It is important for us we improve,” Nurul said in his first press conference as captain in Dhaka.

“For me fearless cricket is important. We will see if we can do this,” he added. “If we remain fearless, chances for things turning positive will be high. When you have fear of failure it will affect you negatively.”

Riyad’s absence means Bangladesh will play a series for the first time in many years without a single member of the team’s “Fabulous Four”.

Nurul has been tasked to lead the team into a new era, with the ICC T20 World Cup just a few months away. He inherited a team that won just one of their last 13 matches and is currently ranked ninth in the world.

Bangladesh will play three T20Is against Zimbabwe at Harare Sports Club ground starting July 30. They will also play a tri-nation tournament in New Zealand alongside Pakistan in October before the T20 World Cup in Australia.