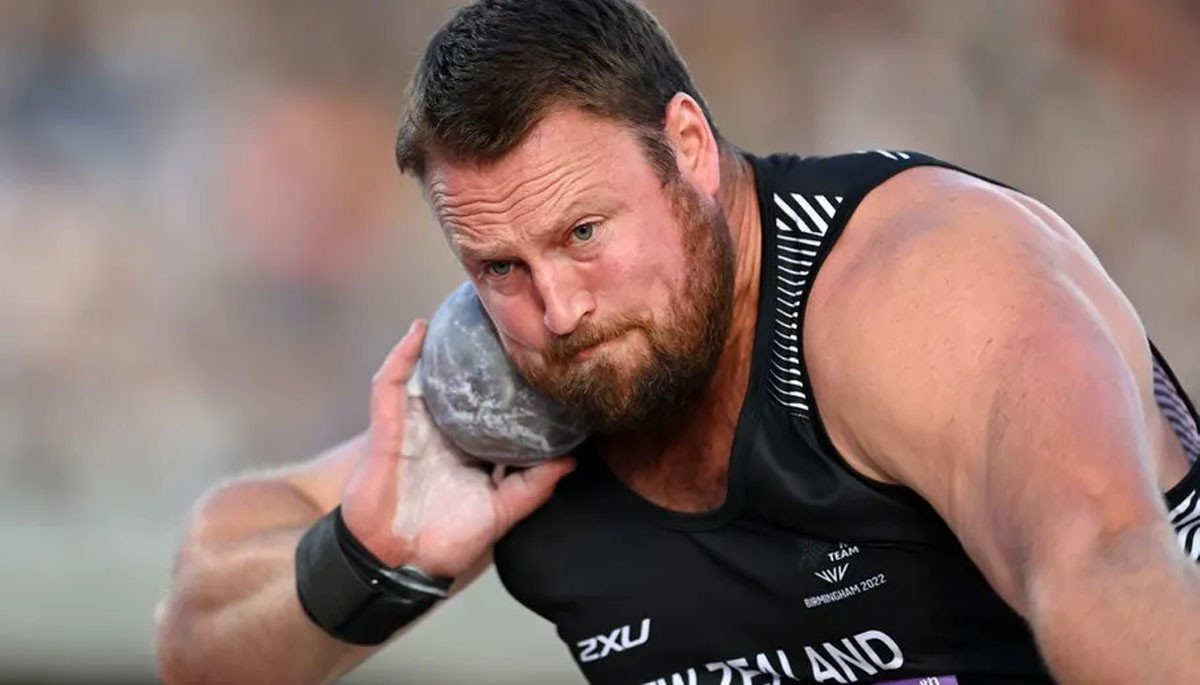 The England star said: “I was wondering where is everyone else? Because I thought they were pretty close to me. I executed a good race.

“I need to allow myself to not get caught up in my thoughts and trust myself, listen to my coach and trust my team back there and I’ll be fine.”

In the women’s semi-final Jamaica’s Elaine Thompson-Herah cruised through to win in 22.63 seconds.

Matt Hudson-Smith, aiming to build on his bronze medal in Eugene, won his 400m semi-final in 45.77 seconds to seal his spot in Sunday’s final.