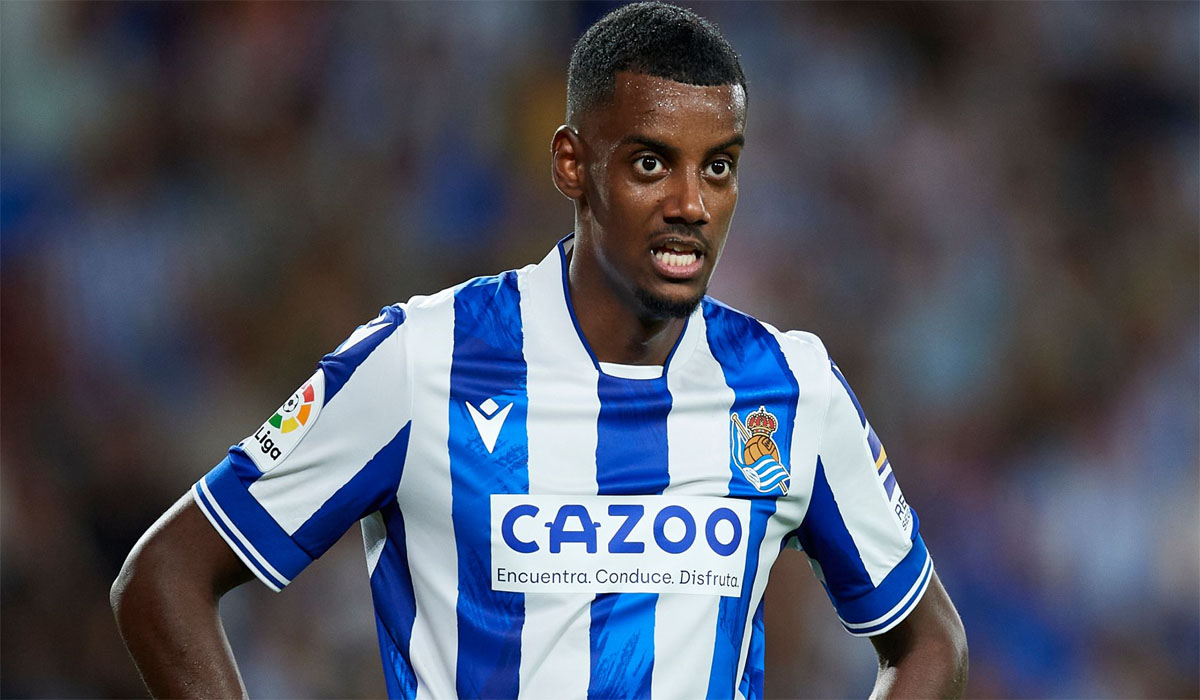 Alexander Isak is set to sign for Newcastle for £63m

Newcastle have agreed a club record £63million deal to sign Swedish striker Alexander Isak from Real Sociedad, according to reports.

Eddie Howe’s side have been chasing a striker throughout the summer and have missed out on several targets including French forward Huge Ekitike, while they have also been heavily linked with a move for Watford’s Joao Pedro.

And it finally looks as if they have their man, after Spanish outlet El Diario Vasco reported that the Magpies had agreed a deal for Isak, breaking their transfer record in the process, as they continue to be backed by the riches of their new Saudi owners.

The deal also includes £4.2m in potential add-ons along with 10% of any future sale, with the offer to good to refuse for Real Sociedad.

It will also be the most expensive sale in the history of the Spanish side as the 22-year-old Swedish international is set to depart.

Isak has scored 44 goals in 132 games for Real Sociedad after he joined from Borussia Dortmund in 2019. Howe’s side have been chasing Isak all summer and now look set to add the striker, who has nine goals in 37 caps for Sweden.

He will join Callum Wilson and Chris Wood as the senior forward options at St James’ Park, as Newcastle look to continue their unbeaten start to the season.

They have five points in three games after a win against Nottingham Forest and draws against Man City and Brighton. 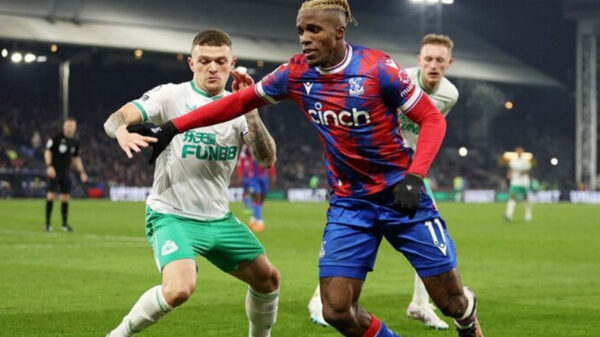 Newcastle United extended their unbeaten Premier League run to a club record 15 matches and recorded a sixth successive clean sheet despite being held... 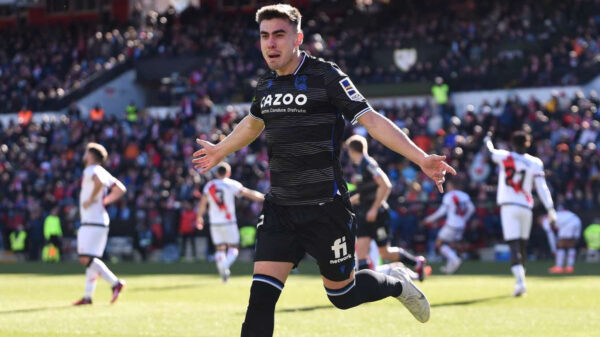 In the fourth minute, a loose ball out of defence by Igor Zubeldia was seized on by Álvaro García, who laid off to Sergio... 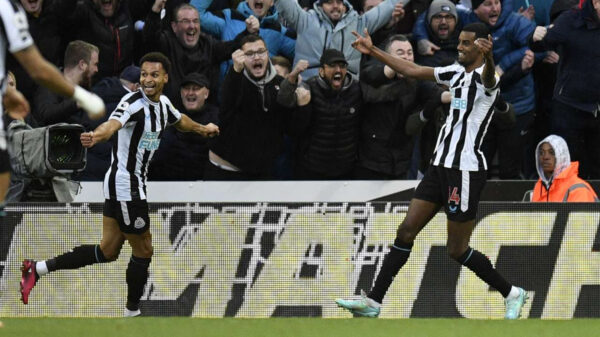 The Magpies almost got off to the perfect start, with only a sensational tackle from Issa Diop preventing Sean Longstaff from scoring in the... 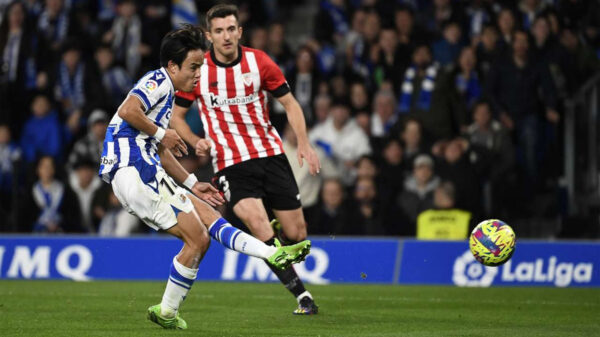 An unblemished two months and over half a dozen consecutive wins mean Sociedad look the likeliest to catch runaway leaders Barcelona and Real Madrid...