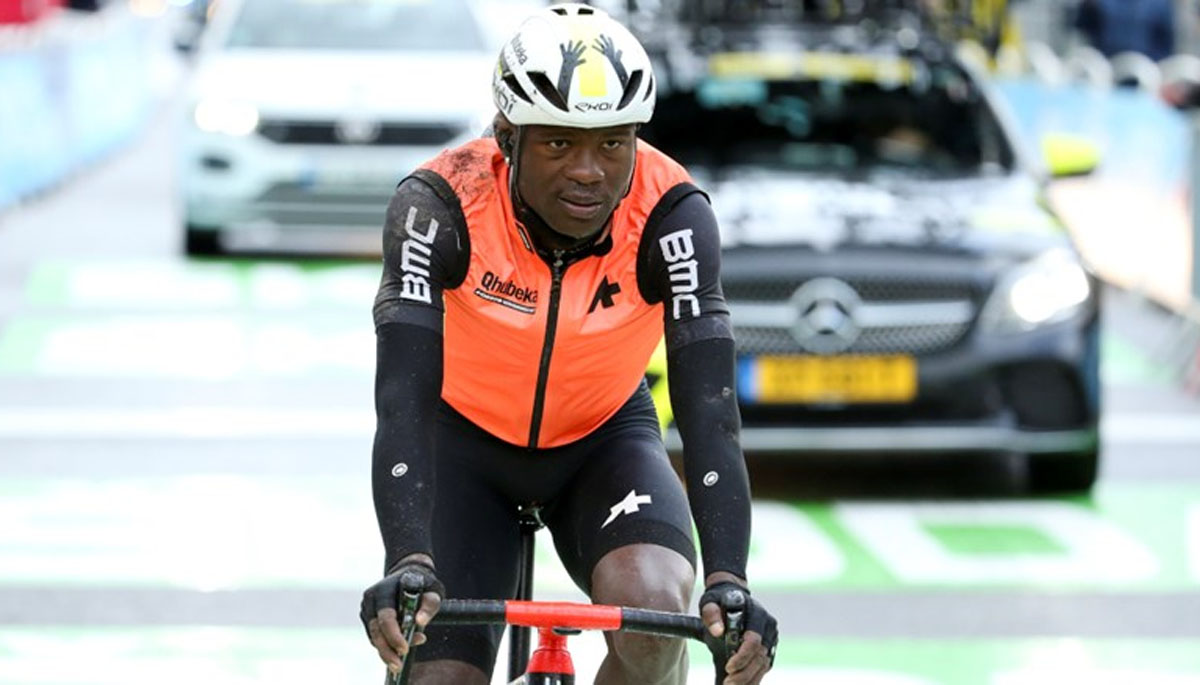 Team Qhubeka will race the 2022 Tour of Sicily led by South Africa’s Nicholas Dlamini as he makes his 2022 European season debut.

The four-stage race, which starts on Tuesday 12 April, opens up with an opportunity for the faster men over 199km from Milazzo to Bagheria, while all eyes will be on the grand finale on Easter Friday, featuring three HC climbs on the road from Ragalna and finishing atop the iconic Mount Etna.

For the Cape Tonian, who impressed in his first-ever mountain bike race, he now can’t wait to get racing in more familiar territory: “I’m really looking forward to starting my season in Europe, with my new teammates. I’ve really been eager to get to Europe and get back racing over here.

“I’ve looked at the start list and there are some really strong teams in the field. I know that Domenico Pozzovivo is here as well as Louis Meintjes – two former teammates – so it’s going to be a hard four days. I’m just looking to take it day by day; luckily the first stage is a flat one so I can ride myself in, as it were, as it will be a big difference coming from South Africa straight into a race like this.

“After completing the Absa Cape Epic I’ve got good condition but now need to get a bit of speed into the legs which might take a few days. More than anything, I’m just excited to race with the team. Everyone is extremely motivated, particularly the young guys, so we’re looking forward to going and racing our hearts out. We are going to go out and do our thing working together, and in doing that can then hope for a good result this week.”