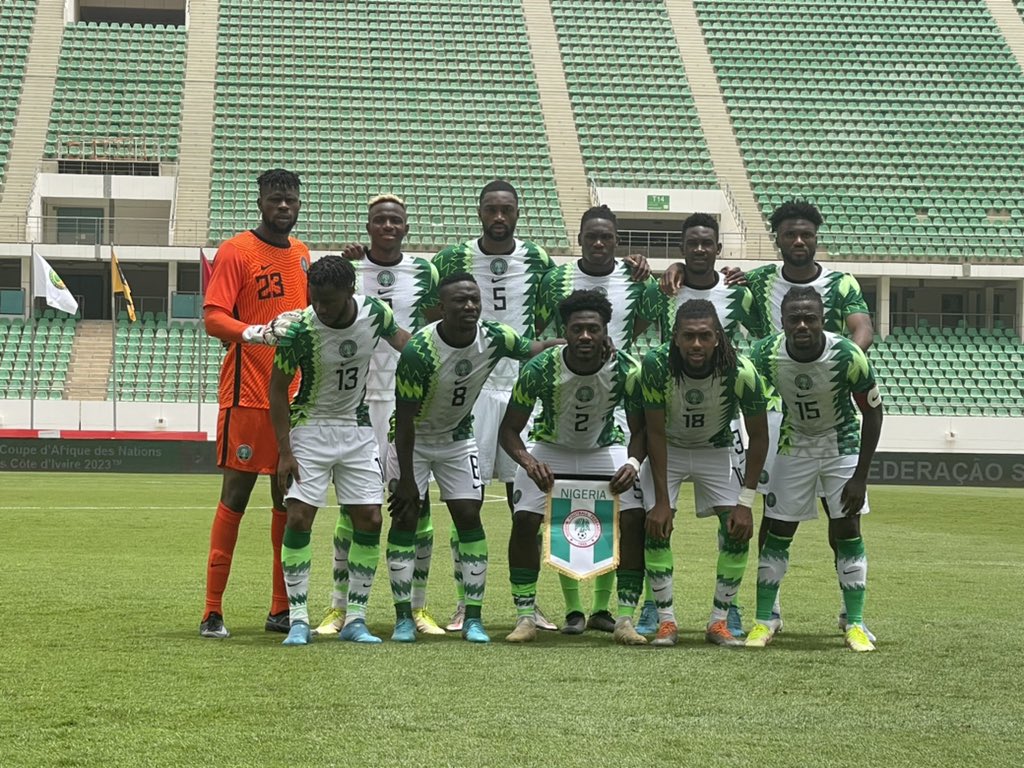 Nigeria have recorded their biggest international victory, beating Sao Tome and Principe 10-0 in an Africa Cup of Nations qualification match on Monday.

Napoli striker Victor Osimhen, who is a target for Arsenal this transfer window, scored four goals, with three of those coming after the half-time interval.

Terem Moffi, who plays his club football for Lorient in France, recorded a brace, with Moses Simon, Oghenekaro Etebo, Ademola Lookman and Emmanuel Dennis all scoring once.

The victory means Nigeria sit top of African Cup of Nations qualification group A after winning their opening two fixtures.

They began their campaign with a slightly more modest victory, beating Sierra Leone 2-1 at home.

Nigeria will be hoping to reach the 2023 Africa Cup of Nations, which is scheduled to take place in Ivory Coast between June 23 and July 23 next summer. Senegal are the reigning champions. 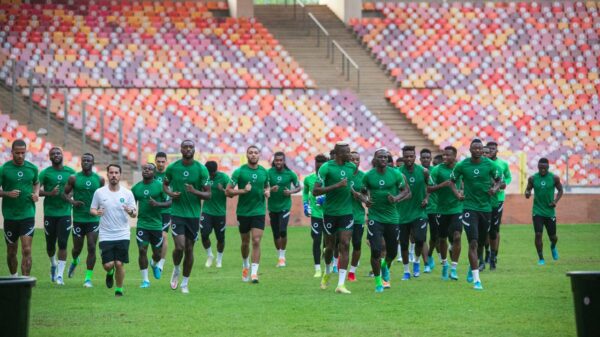 Nigeria have defeated Sierra Leone 2-1 in their first Africa Cup of Nations (AFCON) qualifying match which took place at the Mashood Abiola National... 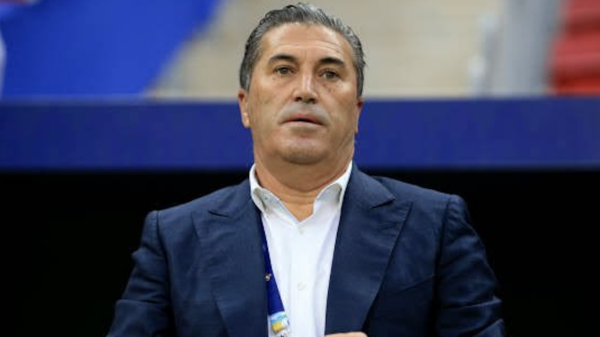 Jose Peseiro, head coach of the Super Eagles, on Wednesday in Abuja said he accepted the job because he is hopeful of winning the... 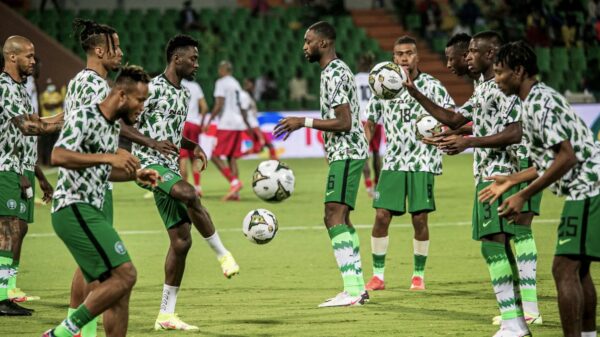 FIFA has imposed sanctions on Nigeria for the misconduct of its fans during the World Cup qualifying tie in Abuja against Ghana. Displeased football... 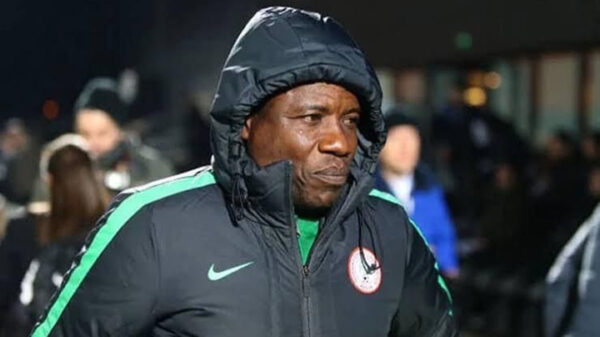