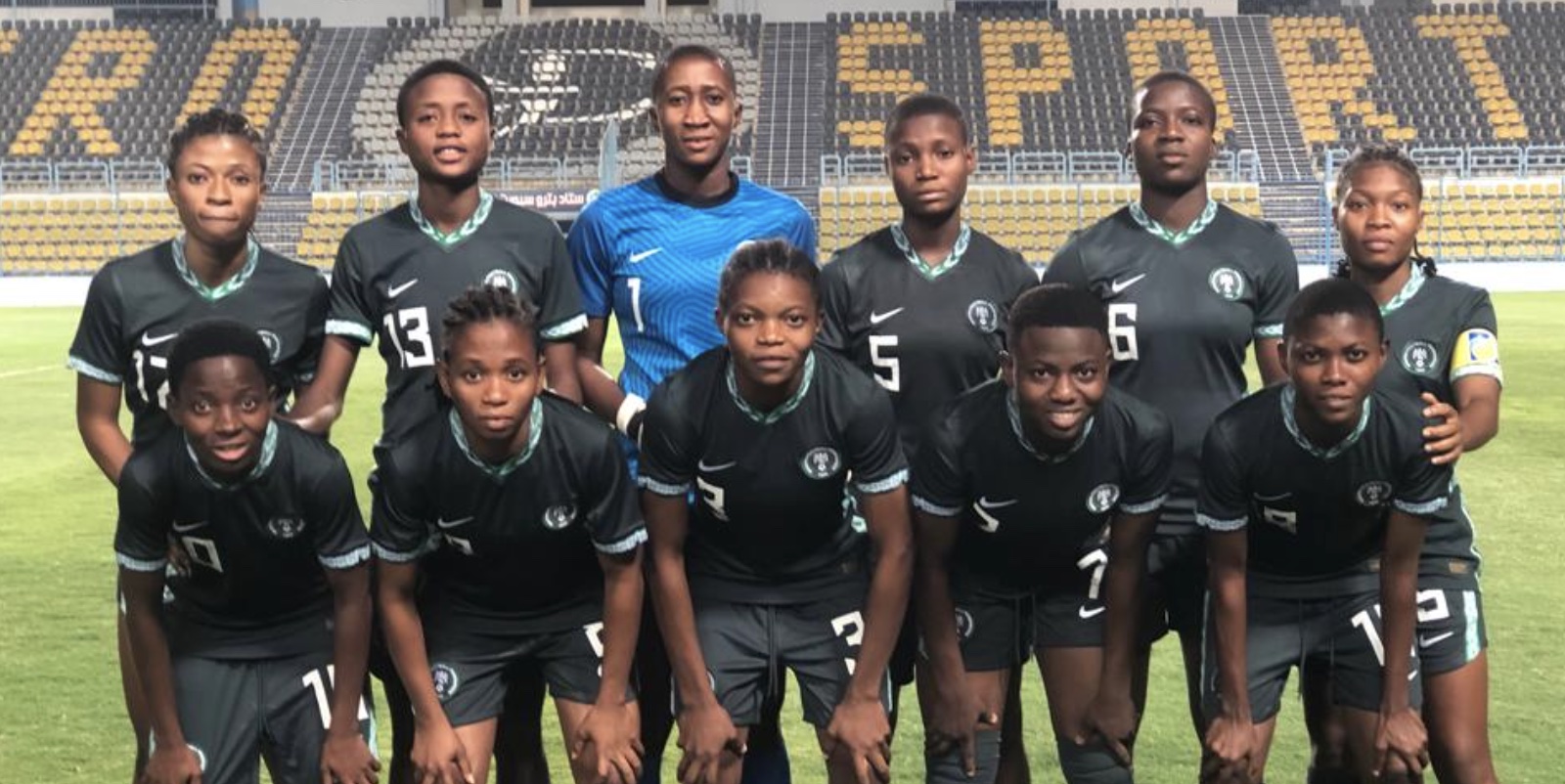 The Nigeria Flamingos are through to the third round FIFA U17 Women’s World Cup qualifiers against Egypt following Saturday’s 2-0 win at the Petro Sport Stadium in Cairo.

First half goals from Opeyemi Ajakaiye (5′) and Amina Bello (14′) gave Nigeria victory and a 6-0 aggregate win.

The Flamingos thus join Cameroon, Ghana and Morocco as the team’s to pick advance to the fourth round while Bankole Olowookere’s team await the outcome of the second leg contest between South Africa and Ethiopia to know their next opponent.

The second leg match in the East African country will hold Sunday at the Abebe Bikila Stadium.

Flamingos started their World Cup qualifying campaign against DR Congo with a 8-0 aggregate win. They have also kept a clean sheet in all four games played so far, the only team who have played as many games in the qualifiers without conceding.

In this article:Featured, Flamingos 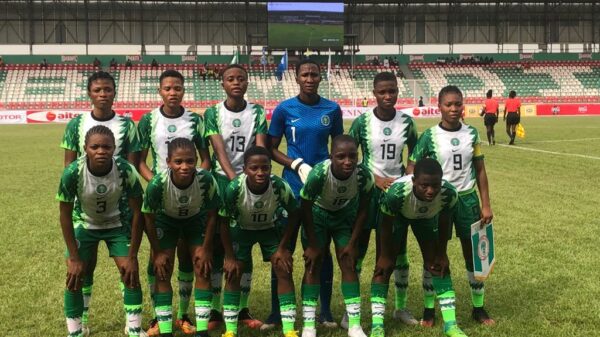 The Nigeria’s Flamingos coach, Bankole Olowookere, has invited 25 players ahead of the FIFA U17 Women’s World Cup India 2022 third round fixture against...