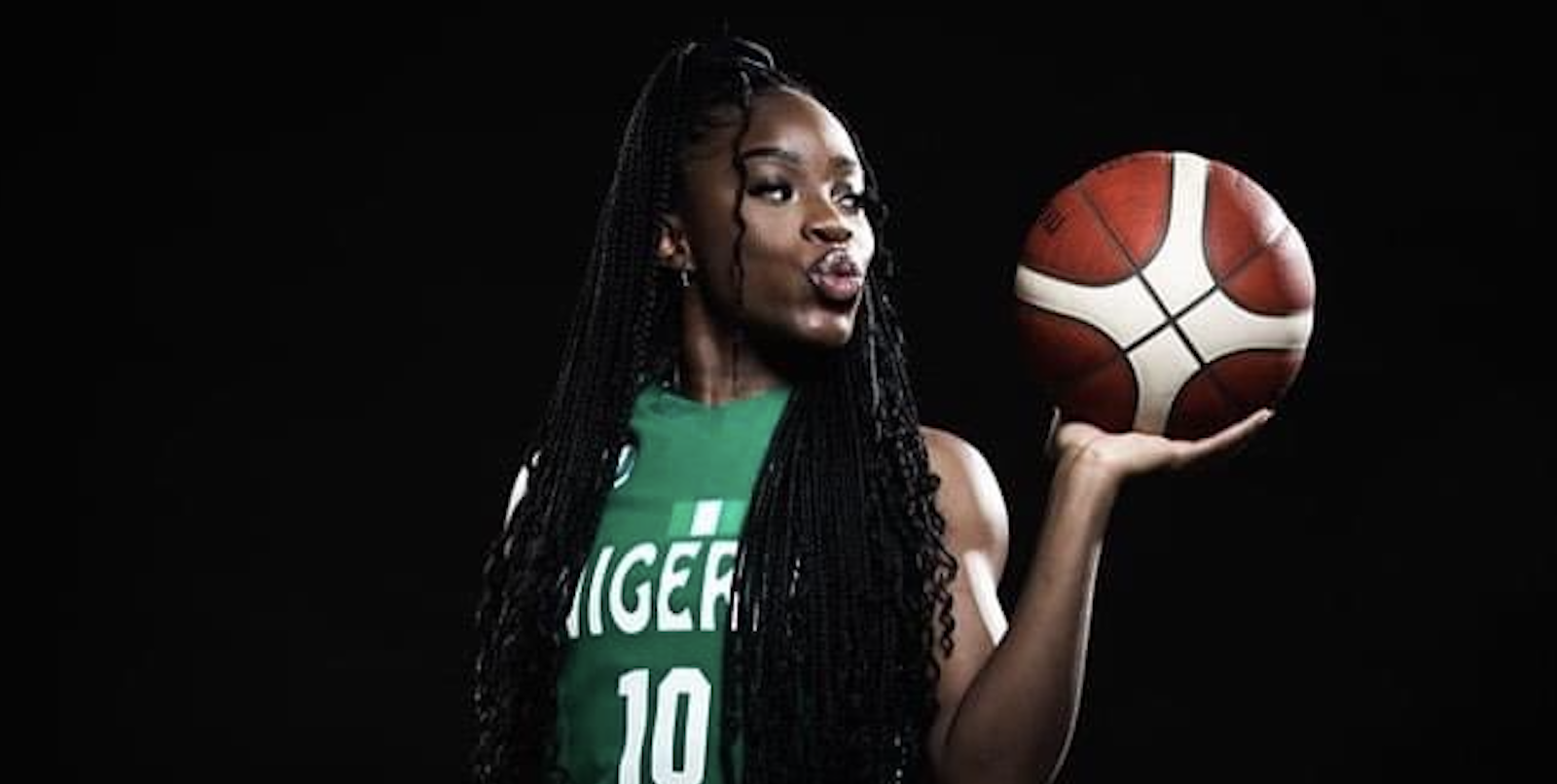 Nigeria’s D’Tigress will be aiming to reach the quarter-finals at the Fiba Women’s Basketball World Cup later this year, according to point guard Promise Amukamara.

The side will be Africa’s sole representatives at the tournament, which will take place in Sydney, Australia, in September.

D’Tigress have climbed a place to 14th in the Fiba world rankings following their showing at the World Cup qualifier in Belgrade earlier this month.

The African champions recovered from their opening day defeat to China by beating world number five France and continental rivals Mali to pick up the last available ticket on offer for Sydney.

“This tournament was very special for us. We battled through a lot of adversity,” Amukamara told the Fiba website.

“I had to step up and take on the point guard and leader role. I am not very vocal, so that was a challenge for me.

“I think this tournament was the best one for us, because we had to put absolutely everything together with no training camp or preparation. We really believed in ourselves.

“Now we just have to get back healthy and the sky is the limit. We have already shocked a lot of the world. We won’t be just turning up (in Sydney) – we will have a different mind set and will be reaching for the quarter-finals.”

At the 2018 World Cup in Spain, Nigeria posted the continent’s best performance as they exited the tournament in the last eight.

The draw for the 2022 World Cup will take place on Thursday, 3 March in Sydney.

In this article:Featured, FIBA 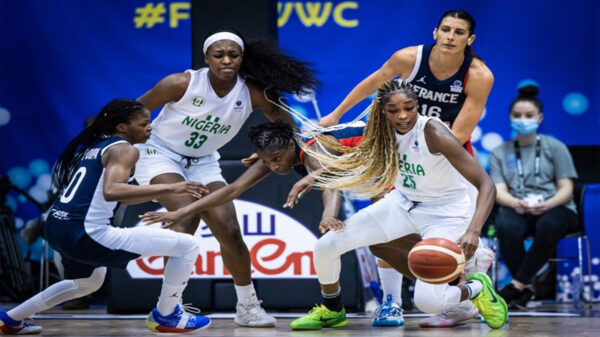 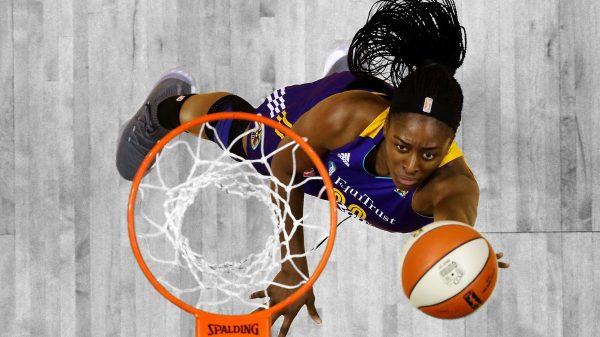 Nneka Ogwumike and Elizabeth Williams have filed appeals to the Court of Arbitration for Sport in a last-ditch effort to play basketball for Nigeria... 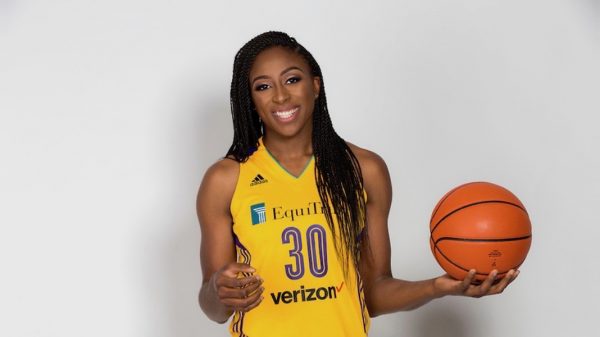 Nneka denied by FIBA to play for Nigeria at Tokyo Olympics

Nneka Ogwumike and Elizabeth Williams have been notified by FIBA that their petitions to play for Nigeria in the upcoming Olympics were denied because...