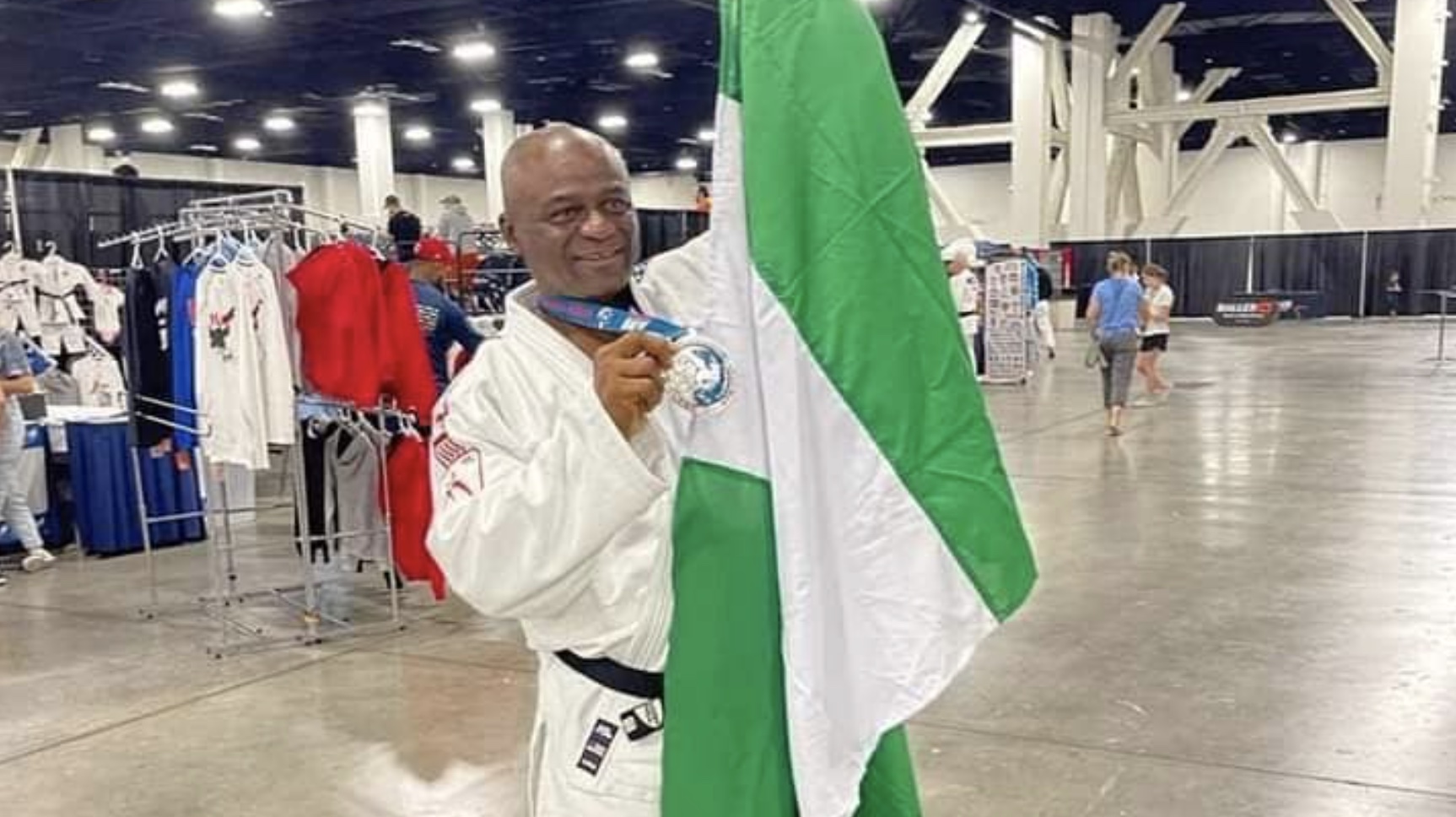 Tunji Disu, the deputy commissioner of police and head of the Intelligence Response Team (IRT), has won a silver medal at the 2022 US Open Judo Championships.

The IRT boss contested in the minus 100kg category of the veteran division and made a podium finish on Sunday.

The US Open judo competition had over five hundred veteran champions from all over the world.

Disu became a Judoka in 1986. Four years later, he won two gold medals at the national sports festival in Bauchi.

He is a recipient of 2 gold medals at the Nigerian police games and a silver medal at the armed forces games.

In November 2021, Disu won a gold medal at the first veteran championships organised by the Nigerian police.