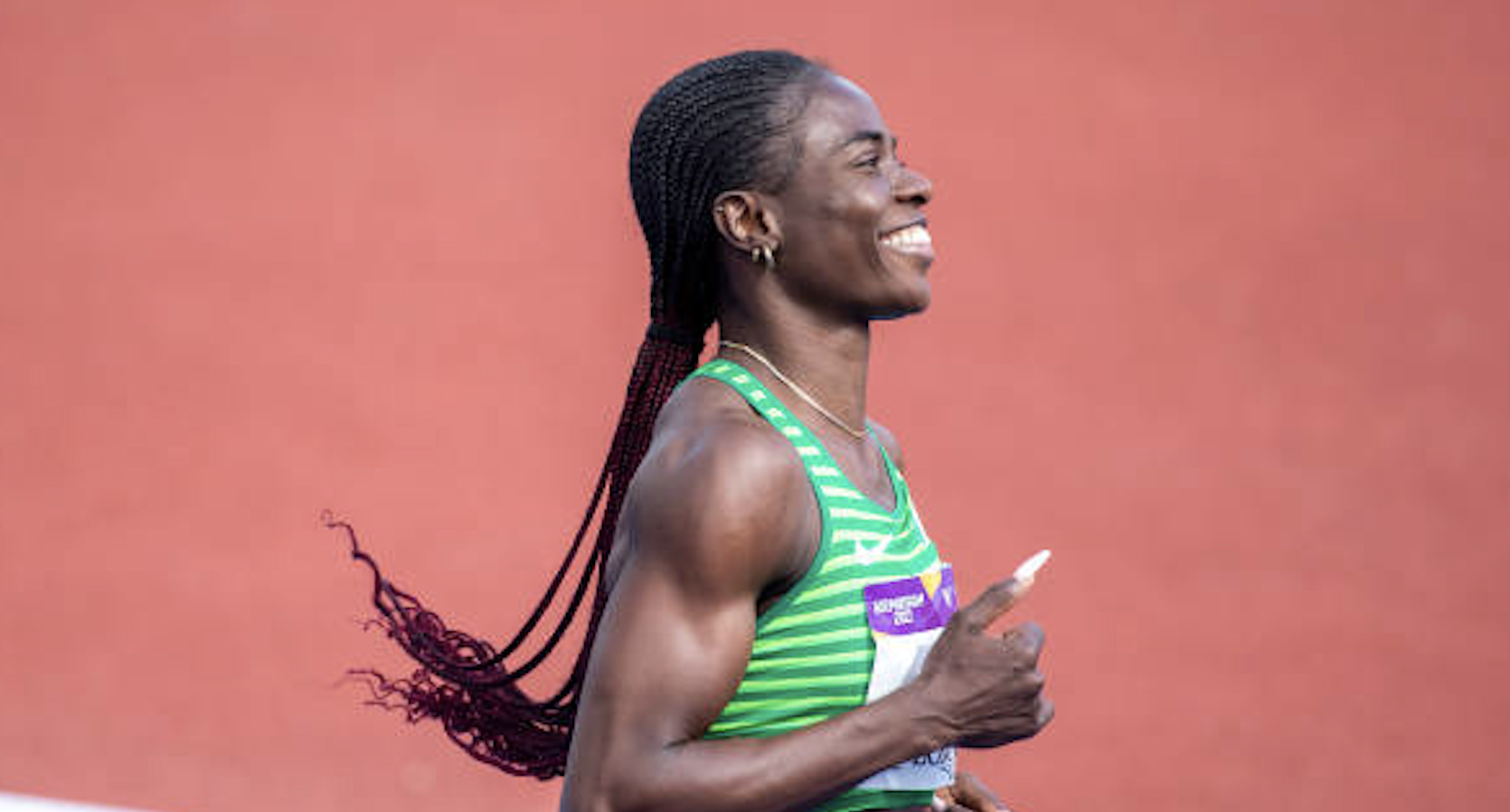 Tobi Amusan says she is “exhausted” after winning world 100m hurdles gold last month but the Nigerian world record holder looked impressive on Friday as she cruised through to the Commonwealth Games final.

Amusan began the defence of her crown by finishing top of the qualifying times in 12.40sec, in windy conditions.

“The mental part is there and the physical part is also done,” said Amusan. “But I’ve been so exhausted after those championships.

“I’m just trying to hang in there and finish the season strong.”

The 25-year-old Nigerian, who sported the logo “No Plastic Waste” on her tracksuit — is the favourite but are a clutch of rivals who could trouble her.

The other two potential challengers, England’s Cindy Sember and Jamaica’s Danielle Williams, are attempting to reboot their careers.

Sember, who has failed to build on her fourth-place finish in the 2016 Olympic final in Rio, looked more like her former self as she cruised through her heat in 12.67sec.

She showed a clean pair of heels to 29-year-old Williams, who won the 2015 world title.

For US-born Sember it was a nice way to celebrate her 28th birthday.

“The celebrations probably need to stay on hold for the most part,” she said.

“I can eat a bit of something I enjoy but I’m definitely going to have to wait until after the next race (the final on Sunday), when I medal hopefully.”

Scotland’s Laura Muir has a gruelling schedule in front of her — the 800m final on Saturday and then the 1500m final 24 hours later.

The 29-year-old, like Amusan, is in Birmingham after competing at the worlds in Eugene, Oregon, where she won 1500m bronze to add to her Olympic silver medal in the event.

Muir is determined to win a first Commonwealth medal — she said it was “unfinished business” before the competition started.

But Saturday’s 800m final could be a big ask as she faces stiff opposition from Olympic and world silver medallist Keely Hodgkinson as well as Kenya’s world bronze medallist Mary Moraa.

Muir finished fifth in her 1500m heat on Friday, with the top five in each race guaranteed a place in the final.

The decathlon competition at Alexander Stadium is lacking big names but is set for a thrilling end.

Australia’s Cedric Dubler, 27, holds a 39-point lead over Grenada’s defending champion Lindon Victor after three events on Friday morning, with the javelin and 1500m to come in the evening session.

Dubler’s compatriot, Daniel Golubovic, is just 100 points off he lead.

Dubler, who took bronze in the 2018 Games, came out on top in both the 110m hurdles and the session-ending pole vault.

Victor had regained the lead after the discus but his final effort failed to exit the cage, leaving him jumping up and down in frustration.