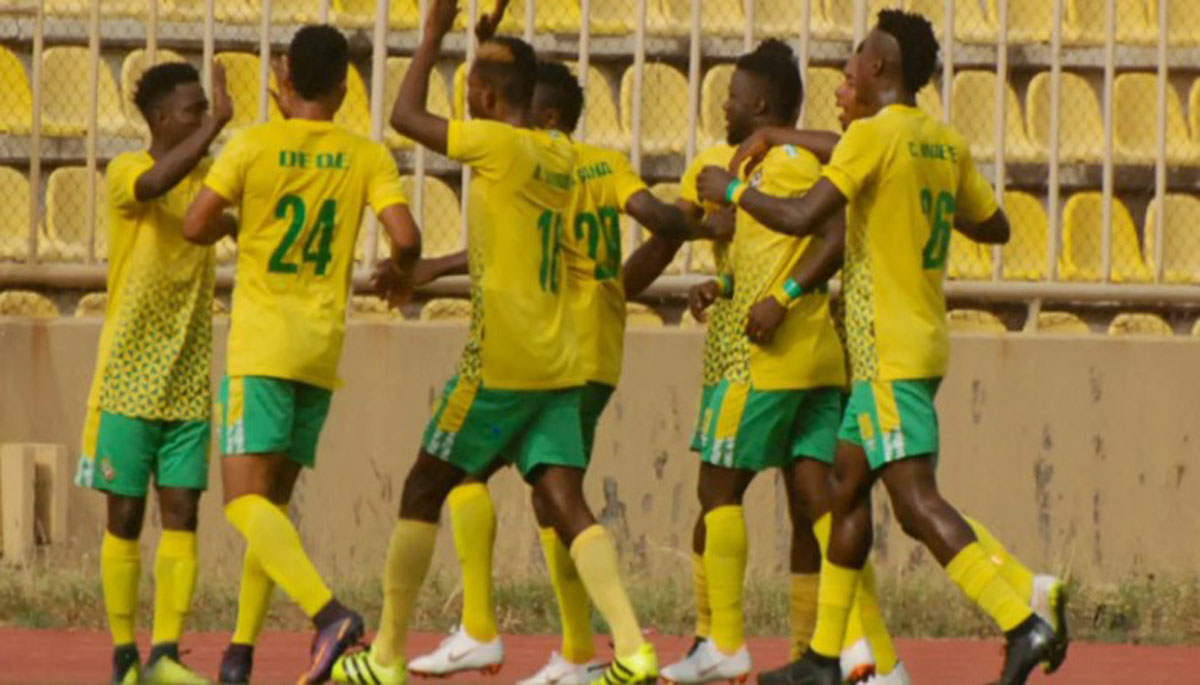 Kwara United began the game better than the visitors and had some goalscoring opportunities in the opening stages of the match, but they failed to take advantage to make hay. Kabiru Balogun should have put the hosts ahead in the ninth minute of play but he shot wide.

Kwara United failed to utilise another opportunity five minutes later from a goal mouth scramble, but goalkeeper Japhet Opubo made two saves in quick succession to stop them. They finally got it right in the 29th minute, when Balogun made a fine pullout which found a well-placed Junior Lokosa who nodded the ball in for the game’s only goal.

Leonard Ugochukwu could not even the score in the 37th minute after the hosts’ goalkeeper handled the ball poorly. The visitors restarted the game better and had more of the possessions but Kwara United organised themselves properly to run away with victory.