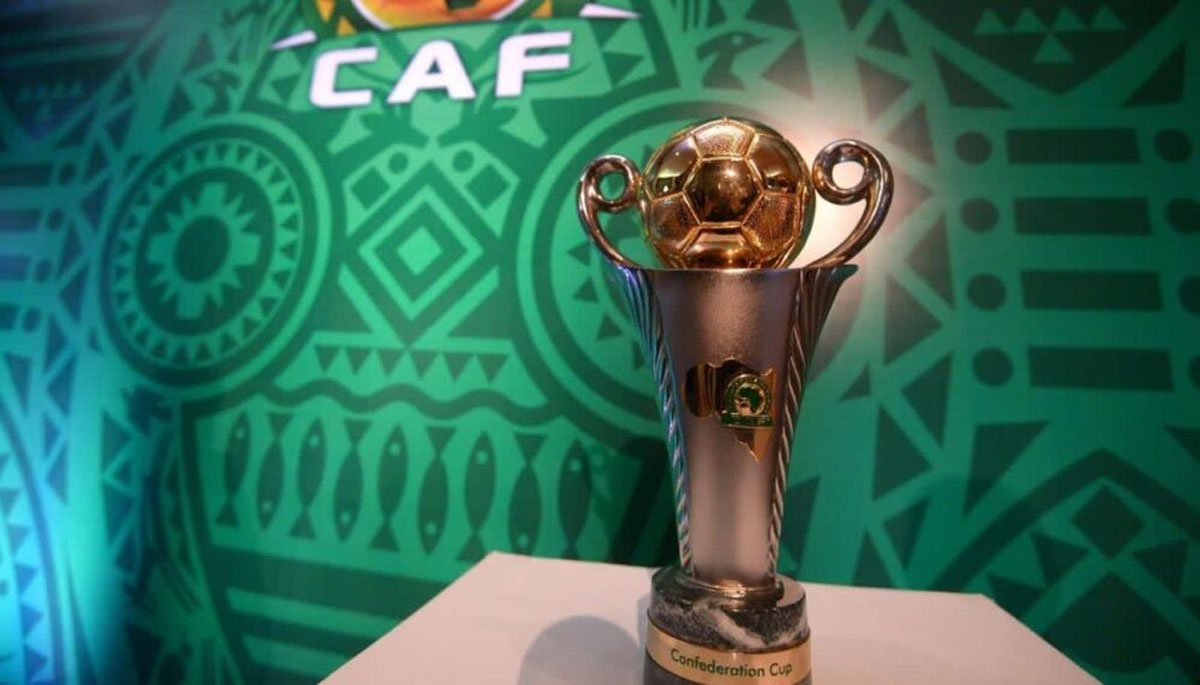 Youssef Elfahli scored twice for Berkane as they beat TP Mazembe 4-1 at home to advance 4-2 on aggregate while Pirates edged Libya’s Al Ahly Tripoli 2-1 over the two legs of their semifinal. Mazembe, who won the cup in 2016 and 2017, took a slender 1-0 lead to Morocco for the second leg but were behind after 10 minutes when Bakr El Helali opened the scoring for Berkane.

Mazembe, however, took 60 seconds to restore their aggregate lead and grab a vital away goal as Phillippes Kinzumbi stunned the home crowd with a goal for the Congolese. It meant Berkane needed to win by two and they plugged away until 11 minutes from time when Larbi Naji scored, followed soon after by two from Elfahli to secure the victory.

Pirates were 2-0 up after the first leg away against Al Ahly but the return game was anything but routine as they struggled on a slippery surface in rainy Soweto. Al Ahly scored on the stroke of fulltime through substitute Ali Aqoub but were unable to get an all-important second to level the aggregate score.

Berkane, won the Confederation Cup in 2020, while Pirates lost in the 2015 final but have never before won the trophy.The final is being played in Uyo, Nigeria on Friday. Apart from pocketing $1.25 million dollars (1.2 mn euros), Confederation Cup winners qualify for a Caf Super Cup match against the Caf Champions League winners.