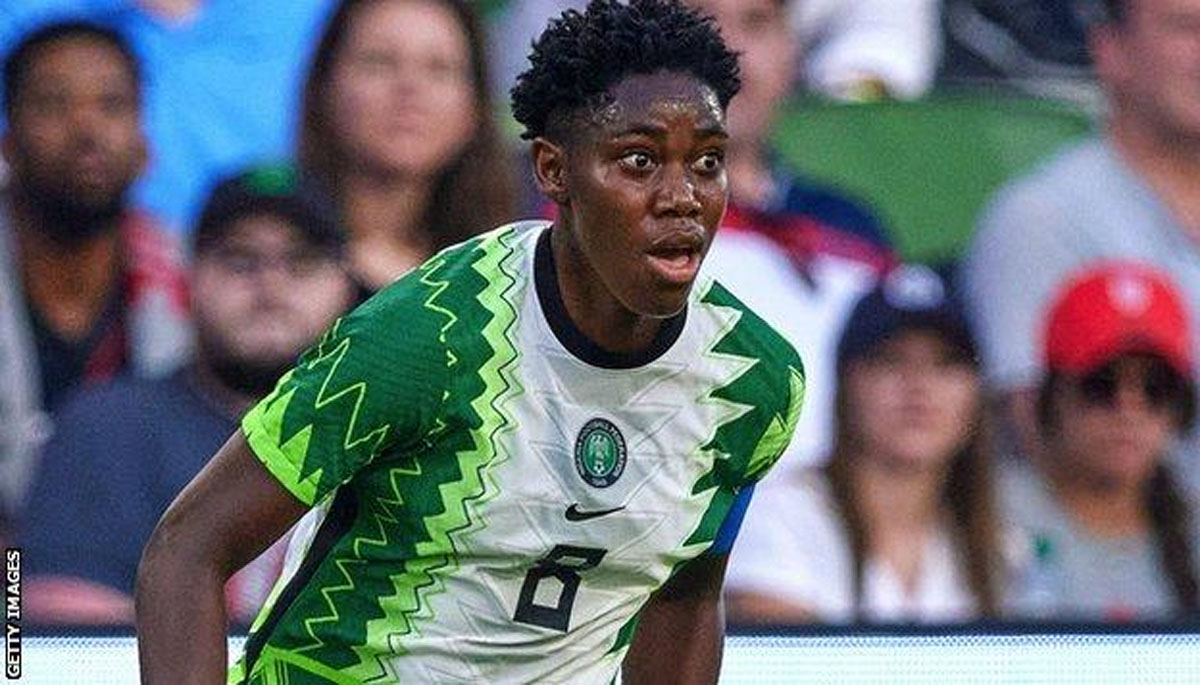 Nigeria forward Asisat Oshoala says the Super Falcons must not be complacent when they defend their Women’s Africa Cup of Nations crown in Morocco next month. The West Africans have won the past three tournaments and have a record nine Women’s Nations Cup triumphs overall.

However, Barcelona star Oshoala believes the quality of other sides across the continent is improving quickly. “I feel really confident about our team [but] we also know that right now it’s more competitive,” the 27-year-old told the BBC World Service.

“The qualification was really tough. We had to go through Ghana and Ivory Coast to get to the tournament and now we see the best from each side in Africa. “You have teams in Africa growing. We lost to South Africa in a friendly game and we couldn’t even beat some teams like Mali – we struggled to beat them.

“So it just shows that it’s not going to be easy to win. It used to be for us before.” The tournament, which was last held in Ghana in 2018, has been expanded from eight to 12 teams, and runs from 2-23 July. Nigeria have been drawn alongside South Africa, the side they beat on penalties in the final four years ago, and first-time qualifiers Burundi and Botswana.

“It’s going to be amazing to have the the tournament back and also in a different format this time around,” added Oshoala, a four-time African Women’s Footballer of the Year. “It will be pretty interesting and we’ll see how it goes. We need to step up our game and try to make sure that we retain the title.”

Oshoala is comfortable with being a role model to youngsters across the continent – even those who are not football fans. After becoming the first African woman to win Spain’s golden boot, she is keen to keep setting a positive example and breaking barriers.

“I’m very much aware that there are a lot of kids out there in Africa who actually look up to me,” she said. “They tell me ‘You’re my icon, you’re my idol’ and all of that. You love to hear things like this, you love the fact that the younger generation see you as a role model and someone they can look up to.

“It’s not just sports, it’s not just football. You have other people outside of football – they like your journey and feel like they can relate with your story. “I just keep doing what I’m doing because you don’t know who you’re inspiring out there. I’m just a girl who’s out here to help people I can help, knowingly or unknowingly.”