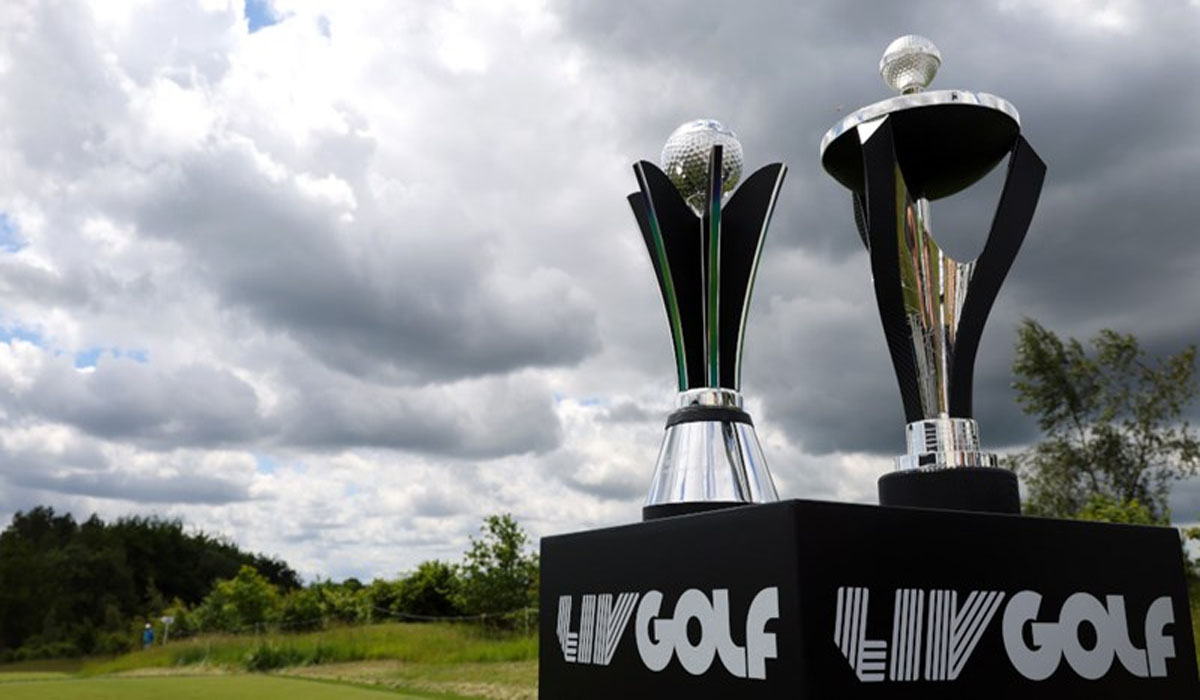 The US PGA Tour is suing Saudi Arabia’s Public Investment Fund and its governor Yasir Othman Al-Rumayyan in the latest legal salvo against the Saudi-backed LIV Golf Series.

The complaint was filed under seal in US District Court for the Southern District of New York on Thursday, according to court records.

ESPN, citing unnamed sources, reported Friday that the lawsuit seeks to have a court compel Al-Rumayyan and the PIF to provide evidence in an ongoing lawsuit in California involving the warring golf circuits.

The sports website said the suit seeks a motion to compel that would require the PIF to release documents to PGA Tour lawyers through the legal discovery process.

The sovereign wealth fund of Saudi Arabia, PIF created a division called Golf Saudi which has backed a number of events in the sport before the creation of LIV.

The suit also requires Al-Rumayyan, who is also chairman of Newcastle and the Saudi Aramco oil company, to give sworn testimony.

The launch this year of LIV Golf, which has lured some top players with record purses, has polarized golf and drawn a swift response from the established US PGA and DP World Tours.

The US PGA Tour has banned more than 30 players who have teed off in one of LIV’s 48-man, 54-hole tournaments, a move that prompted 11 LIV Golf players to file an anti-trust lawsuit against the PGA Tour in August.

Eight of the original plaintiffs in that suit, including vocal LIV supporter Phil Mickelson, have since removed their names from the action, while Bryson DeChambeau, Matt Jones and Peter Uihlein remain as plaintiffs along with LIV Golf itself.

In September, the PGA Tour filed a countersuit against LIV Golf, accusing it of interfering with its contracts with players.

In August, a US judge denied a request by three LIV Golf players for a temporary restraining order that would have allowed them to compete in the US PGA Tour’s FedEx Cup playoffs.

But the US Department of Justice has opened an anti-trust investigation into the PGA Tour’s actions in attempting to quell the upstart circuit.

The DP World Tour’s efforts to suspend golfers who participate in LIV Golf has also sparked litigation in Europe.

Advertisement. Scroll to continue reading.
In this article:PGA, Saudi Arabia 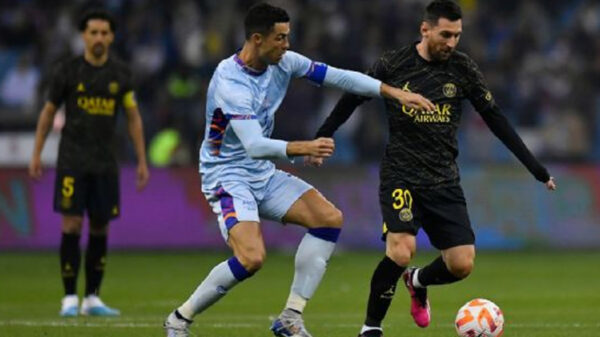 Cristiano Ronaldo and Lionel Messi both scored as Paris Saint-Germain beat the Riyadh Season Team 5-4 at the King Fahd International Stadium on Thursday.... 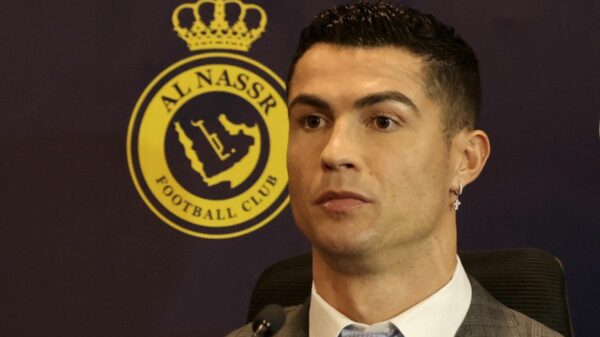 Portugal captain Cristiano Ronaldo said his “work is done” in Europe, adding that he is relishing new challenges both on and off the pitch... 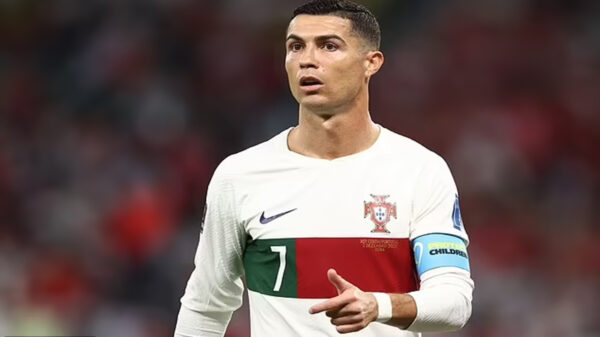 Cristiano Ronaldo will sign a contract for Saudi Arabian side Al-Nassr on January 1st, according to reports in Spain. The Portuguese superstar looks to... 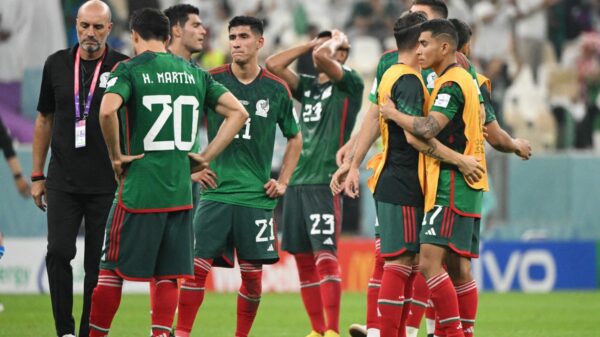