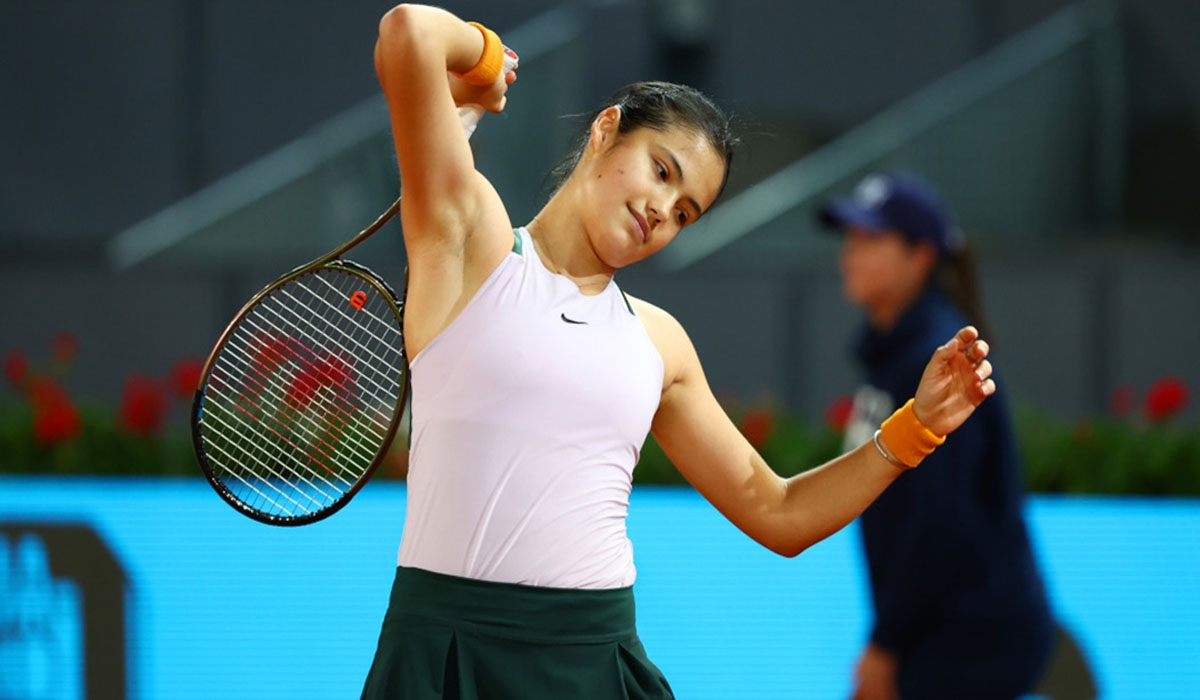 Former US Open champion Emma Raducanu has pulled out of Britain’s Billie Jean King Cup team because of a wrist injury, dealing a big blow to the host nation’s hopes.

“I’m disappointed to get the news from the doctors that I won’t be ready in time, particularly with it being on home soil,” Raducanu said in a Twitter post.

Britain is hosting the 12-nation event in Glasgow from Nov. 8-13 where teams will play in four groups of three with the group winners progressing to the semifinals.

Raducanu, 19, has struggled with a succession of injuries since her stunning US Open triumph last year when she came through qualifying and took the title without losing a set.

“I tried to do everything possible to get it ready in time, since my last tournament I have been working every day on physical training and rehab.

“I’ve got confidence in my team mates and look forward to playing next year.”

Raducanu pulled out of the Transylvania Open this month due to the wrist injury.