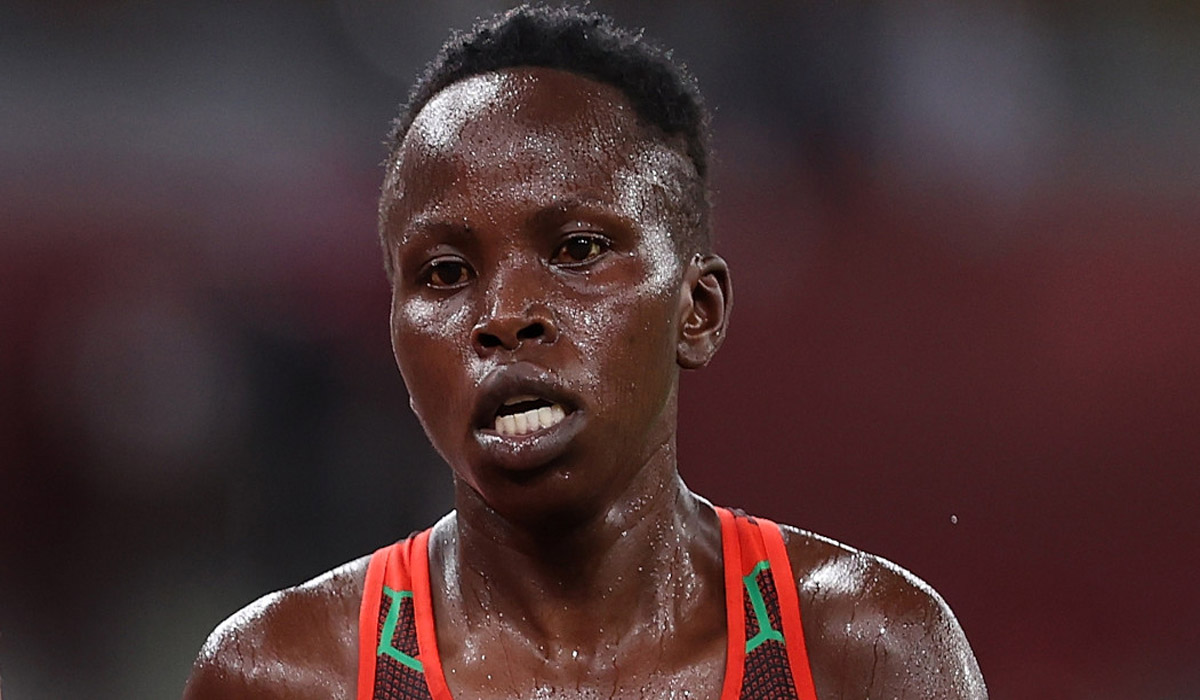 Kenyan athlete Lilian Kasait Rengeruk was on Wednesday given a 10-month doping ban by the sport’s Athletics Integrity Unit for using a prohibited hormone therapy drug.

The 25-year-old, 12th in the 5 000m final at last year’s Tokyo Olympics, becomes the eighth Kenyan athlete to be found guilty of doping since July.

The former world Under-18 3 000m champion tested positive for letrozole.

Her results were scratched from the record books from 20 January, the day she provided her positive sample.

The former All-African Games and national champion’s suspension runs from April 2022 to February 2023 because she admitted her guilt.

“Taking into consideration how promptly the athlete admitted the anti-doping rule violations upon notification, the parties agree that the period of ineligibility shall be backdated,” the AIU said in a statement.

Given the spate of positive tests Athletics Kenya has taken action with a series of measures to combat the issue.

“Athletics Kenya has reinvigorated the intelligence and investigation unit with an aim of dismantling the cartels and taking the war on doping to a new level,” AK said in July.

Lawrence Cherono was among the eight to be caught doping.

The 34-year-old, winner in 2019 of the Boston and Chicago marathons and fourth in the Olympics last year, was suspended ahead of the world championships in Oregon in July.

Cherono tested positive for trimetazidine, a prohibited substance, after an out-of-competition test on 23 May.

In 2016, Kenya was placed in the top category of the World Anti-Doping Agency’s (Wada) compliance watch list.

Advertisement. Scroll to continue reading.
In this article:Africa, Kenya 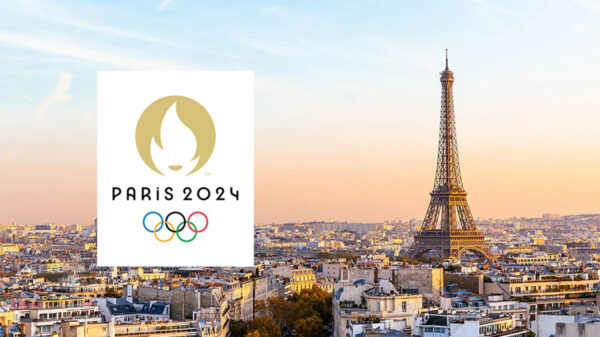 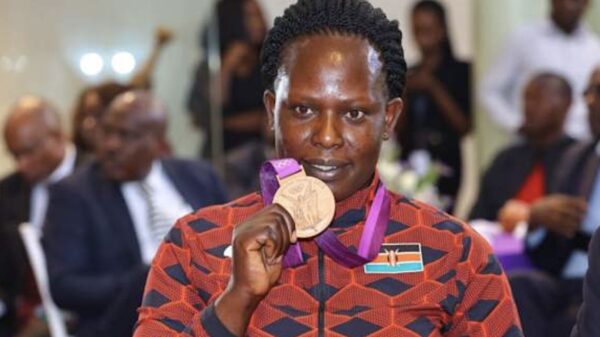 Ten years after finishing fourth in the 800m final at the 2012 Olympic Games in London, Kenya’s Pamela Jelimo has received a bronze medal....