Ashram, 22, edged out a pair of Russian identical twin sisters who were the favorites heading into Tokyo. Dina Averina, 22, placed second and her sister, Arina, fell to fourth place. Alina Harnasko of Belarus won the bronze medal.

Russia has swept the rhythmic gymnastics gold medals in every Olympics since 2000.

But Ashram’s victory Saturday, her country’s first ever in rhythmic gymnastics, breaks their streak. Her nearly flawless performance included a club routine set to Beyonce’s “Crazy in Love” and dancing with a ribbon to a techno remix of the Jewish folk song “Hava Nagila” while dressed in a blue and white feathered leotard. 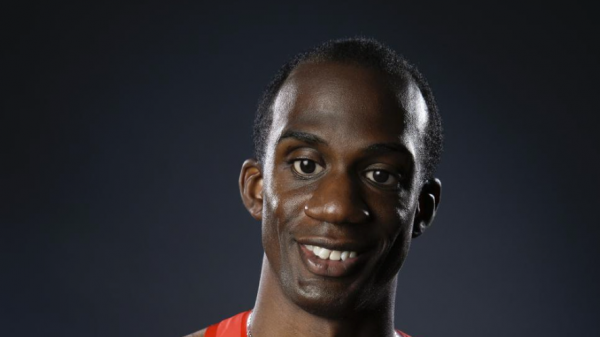 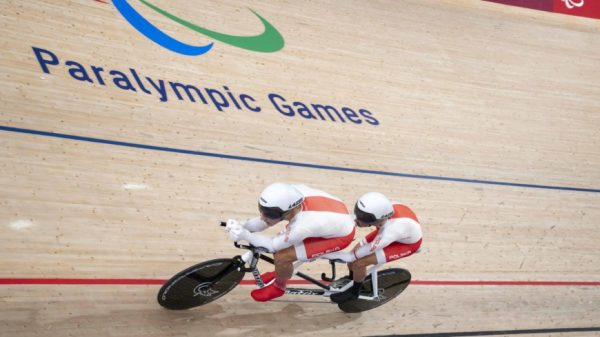 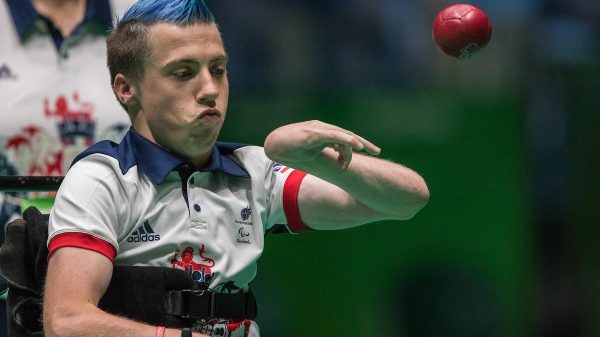 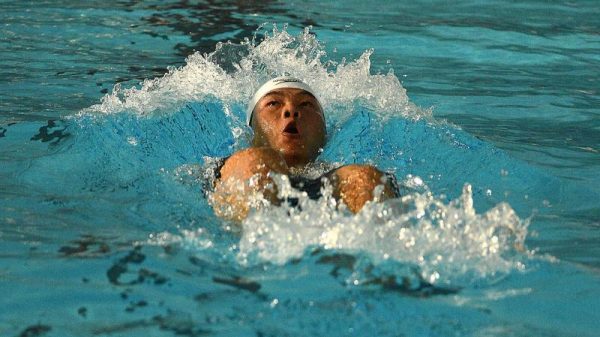