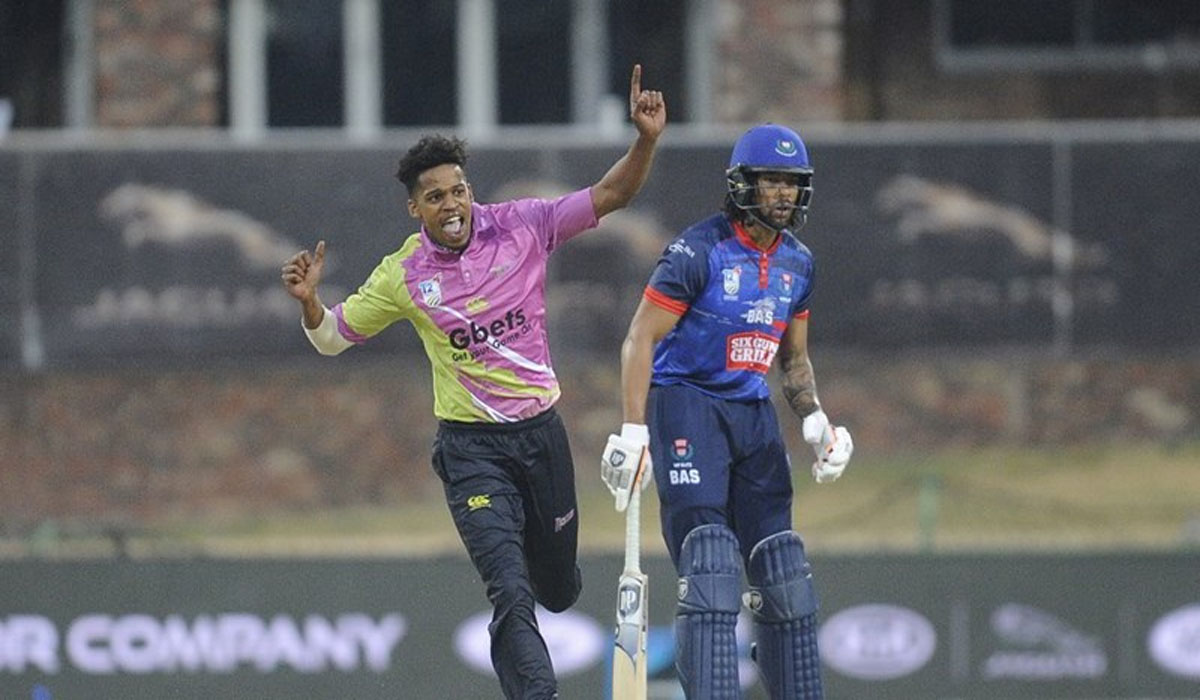 The Gbets Rocks exploited the youthfulness of the Six Gun Grill Western Province Blitz batting line-up to restrict them to 155 for seven in their CSA T20 Challenge Division 1 clash at the JB Marks Stadium in Potchefstroom.

Smith managed 25 off 24 balls, but it was a tough initiation for Cunningham and Bayoumy who contributed just two and three runs respectively. The latter was unfortunate though to receive a beautifully flighted delivery from Imraan Manack that bowled him through the gate.

It was left to experienced George Linde to attempt to hold the WP innings together with 39 off 38 balls, before Kyle Simmonds (28 not out off 17 balls) and Beuran Hendricks (17 off 13 balls) scrambled a 32-run partnership for the eighth wicket.

Ferisco Adams (2-20) was excellent with the ball for the Rocks, while Manack (2-24) also chipped in.

Rocks coach JP Duminy, and particularly bowling coach Henry Williams, would, though, be livid with the 18 extras – 16 wides – they sent down during Province’s innings.