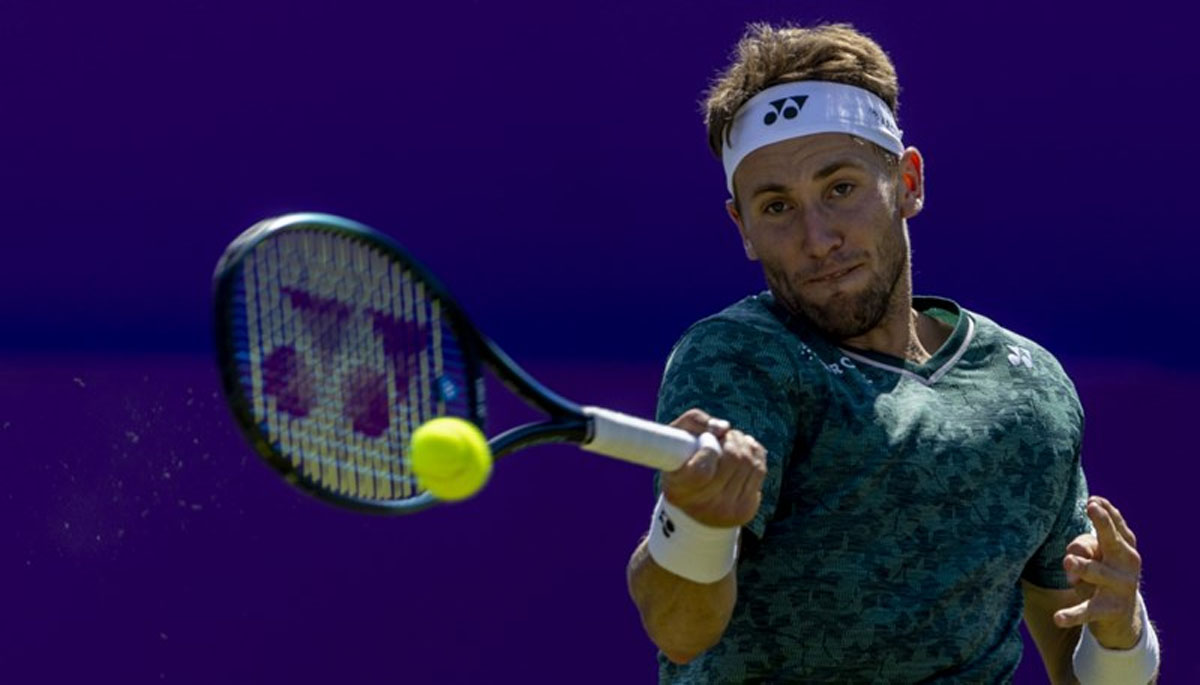 Top seed and defending champion Casper Ruud came from a set down to beat second seed Matteo Berrettini 4-6, 7-6 (7/4), 6-2 in a high quality final of the clay-court ATP event in Gstaad on Sunday.

The French Open finalist dropped the opener but battled back to edge the Italian world number 15 in a tiebreak for the second set which levelled the match.

The 23-year-old Norwegian then powered through the final set, breaking the 2018 champion twice to take the decider 6-2. After just over two and a half hours on court Ruud claimed his ninth career title and third of the year.

Berrettini, playing his first event since having to withdraw from Wimbledon with Covid, was bidding to win his third straight title after wins on grass at Queen’s and in Stuttgart.

Ruud takes a 3-2 lead in the their head-to-head record.