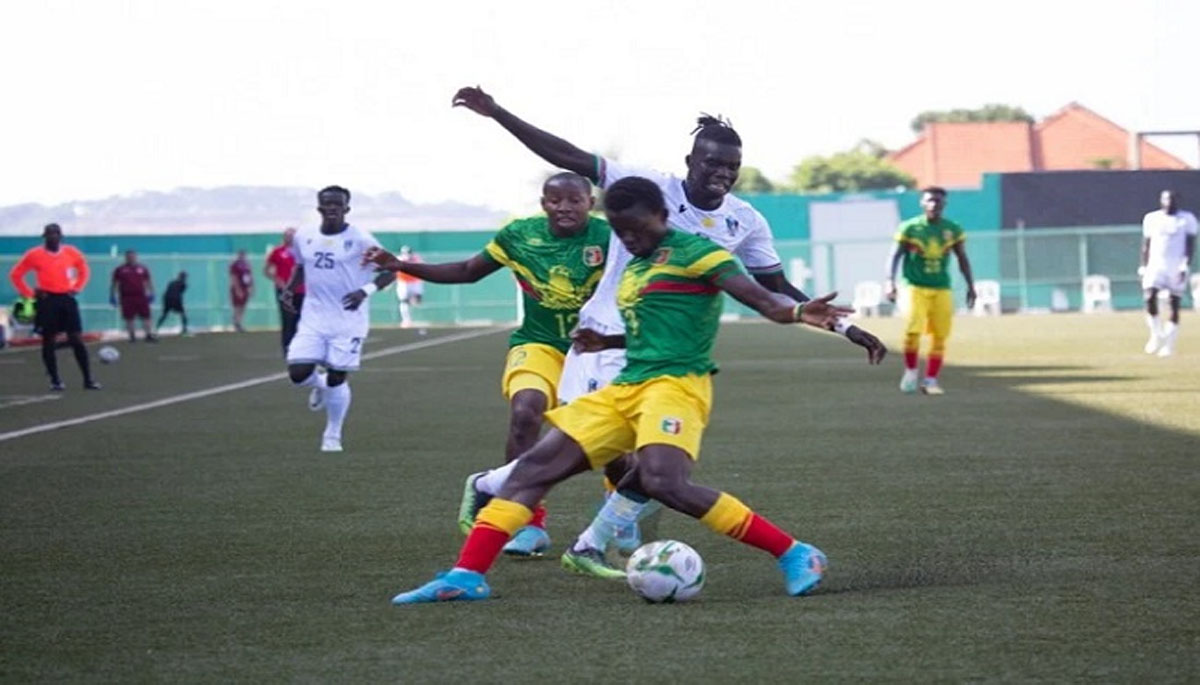 Mali came from a goal down and a man down to beat South Sudan 3-1 at home at the St. Mary’s Stadium in Kitende. Substitutes Sekou Koita and Aliou Dieng scored in added time.

Mohamed Camara cancelled out Rashid Toha’s opener before the late flurry of goals saw them sneak away with a win, despite playing the last 16 minutes of the game with 10 men. The visitors were numerically handicapped after Ibrahima Kone was sent off in the 78th minute after swinging an elbow on Toha. But that didn’t stop Mali’s ambition for back to back wins in the qualifiers.

South Sudan had started the match with determination as they sought to recover from last weekend’s loss to Gambia. They were rewarded on the half hour mark when Toha scored the opener, bumbling the ball home after skipper Peter Manyang’s initial effort from a free kick had come off the bar.

But in the second half, Mali were revived when Camara scored with a low finish from inside the box in the 58th. They almost went 2-1 up after 65 minutes but the South Sudan keeper pulled off a brilliant save to deny El Bilal Toure’s brilliant header.

However in the 93rd minute, substitute Koita who had spent less than three minutes on the pitch headed the second from a Mousa Djenepo volleyed cross from the left. Two minutes later, Al Ahly’s Dieng who had come on in the 84th minute sealed the victory with a sweet low shot after being set up by Nene Dorgeles.

With the win, Mali top Group G with six points previously beating Congo 4-1 in the opening game while South Sudan remain bottom after back to back losses.