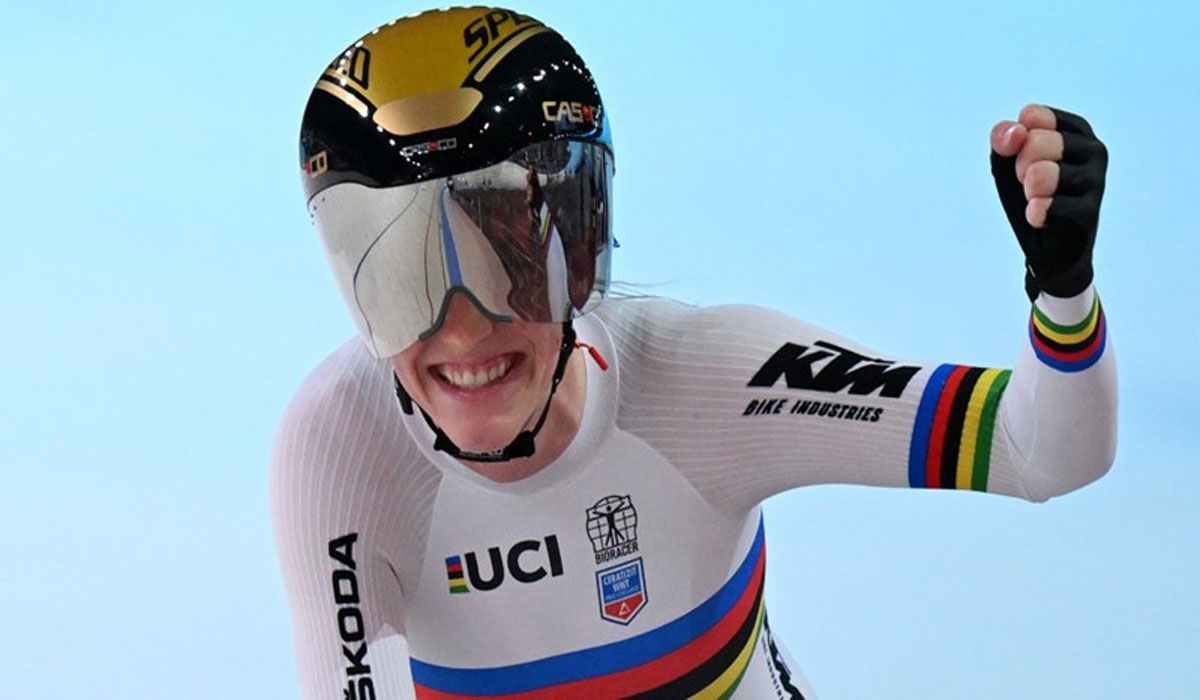 Germany’s Franziska Brausse won the women’s individual pursuit at the track cycling world championships on Saturday after two podium finishes in as many years.

Brausse, 23, who was second in Roubaix 12 months ago and third in Berlin in 2020, pipped New Zealand’s Bryony Botha at the velodrome near Paris which will be used for the 2024 Olympics.

The home favourites were initially declared champions by the unconfirmed results before third-placed Denmark were awarded points, meaning the French couple lost out on gold.

“Our coach said, ‘No you’re winning’, but on the screen it was something different,” Bossuyt said.

“They then told us we won, I don’t know what that feeling is.”

Later, gold in the men’s omnium will be won with Britain’s Ethan Hayter leading in the standings with just the points race remaining.

During Sunday’s final day of action, the highlights will include the women’s keirin and men’s sprint.

On Friday, Italy’s Filippo Ganna set a new world record on his way to a fifth world title in the men’s individual pursuit.

Advertisement. Scroll to continue reading.
In this article:Germany, World Championships 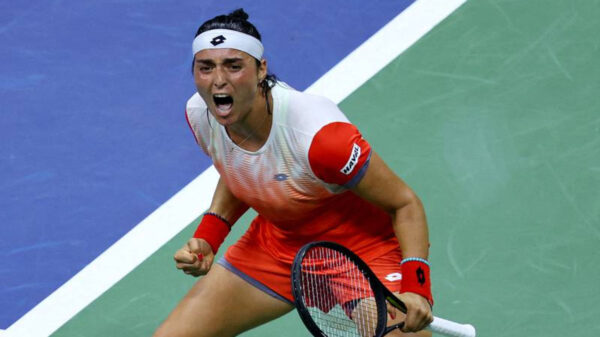 Ons Jabeur is ready to “set the bar really high” for the 2023 as the Tunisian tennis superstar aims for the world No 1... 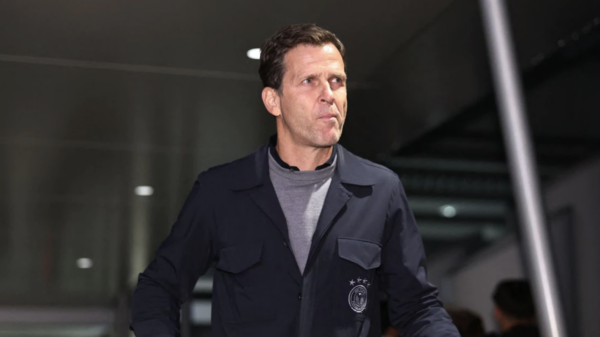 The German Football Federation (DFB) announced that the DFB sporting director Oliver Bierhoff ended his contract with the organisation after the German national team’s... 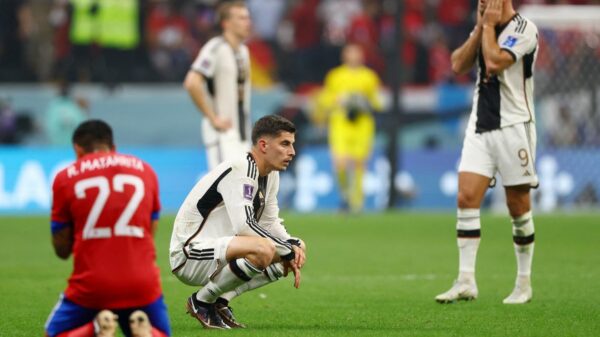 Germany crashed out of the World Cup on a remarkable night of drama despite victory over Costa Rica at Al Bayt Stadium. Japan’s 2-1... 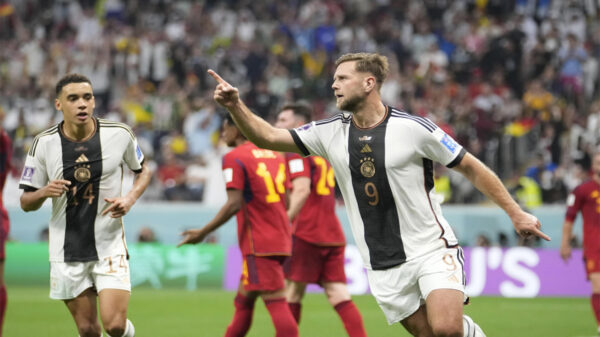 The German Machine played like Trojans on Sunday night in Group E, but could not overcome Spain as both teams settled for a 1-1...