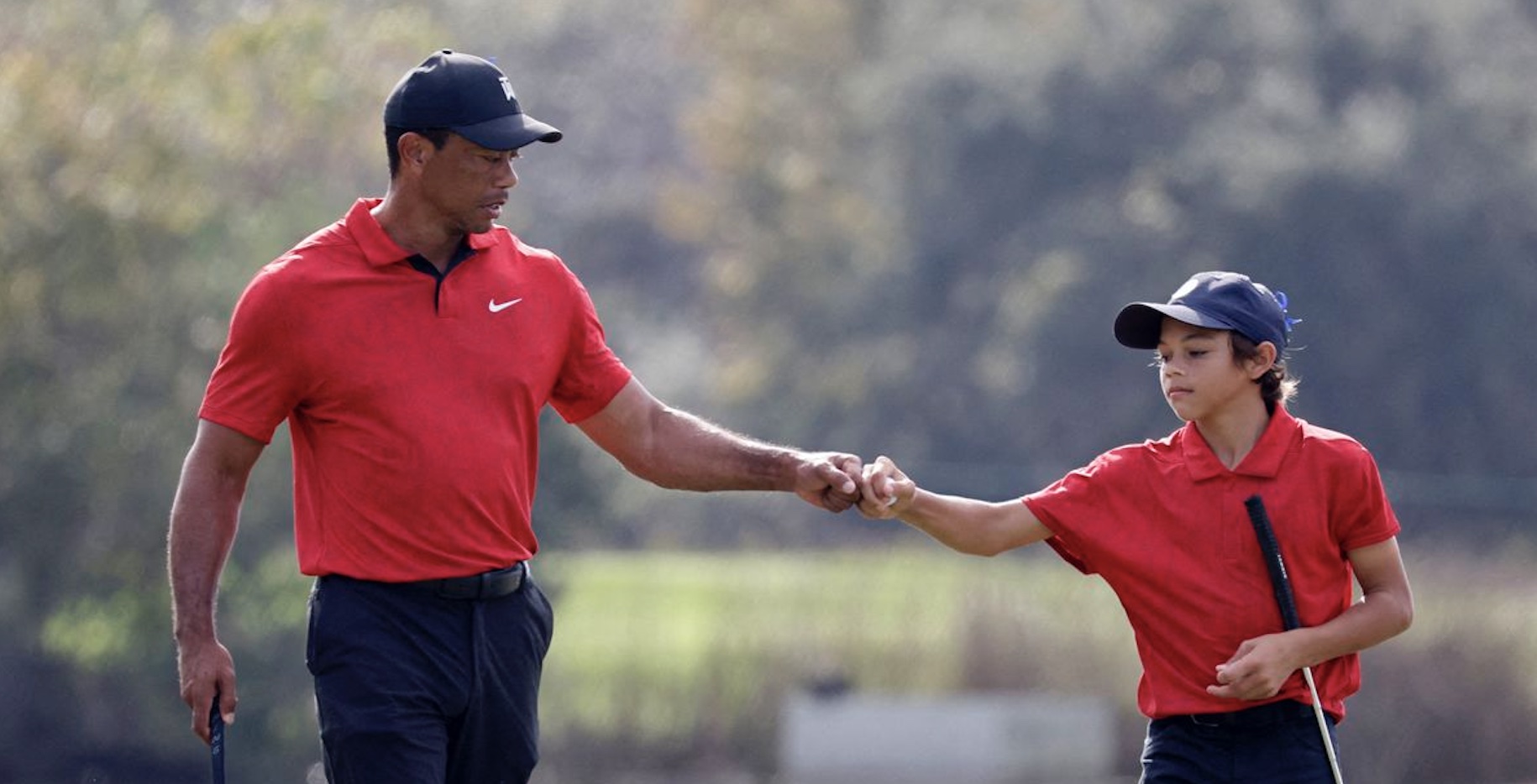 PNC Championship - The Ritz-Carlton Golf Club, Orlando, Florida, U.S. - December 19, 2021 Tiger Woods of the U.S. and his son Charlie on the 12th hole the during second round REUTERS/Joe Skipper

Tiger Woods, who has not competed since missing the cut at the British Open in July, has added a third December event to his calendar as he agreed to play with his son Charlie at the PNC Championship in Orlando, tournament organisers said on Friday.

The Dec. 17-18 event at Ritz-Carlton Golf Club is a 36-hole tournament with a field comprised of 20 major champions and a family member and sets up what will be a busy finish to the year for Woods.

Limited to three events so far this year due to the effects of injuries suffered in a 2021 car crash, Woods has added the Dec. 1-4 Hero World Challenge to his schedule and will play a 12-hole, made-for-TV exhibition dubbed “The Match” on Dec. 10.

For Woods and 13-year-old son Charlie, this will mark their third time playing in the PNC Championship having finished seventh in 2020 before returning last year when they came runners-up to twice major champion John Daly and his son.

“This is such a special opportunity as a dad to get to compete with my son against so many golfing greats and their family members,” Woods said in a PNC Championship news release.

“It is going to be a very special week and I know that Charlie and I will have a blast.”

The elder Woods, who turns 47 on Dec. 30, surprised the golf world when he returned to competition at the Masters in April where he shot an opening-round 71 and made the cut before fading to 47th place over the weekend as his leg injuries took a toll.

Six weeks later the 15-times major champion withdrew from the PGA Championship after carding a nine-over-par 79 in the third round during which his surgically-repaired right leg appeared to be causing him significant discomfort.

Woods then skipped the U.S. Open, the year’s third major, so he could focus on the British Open at St. Andrews where he finished nine over par for his two rounds. 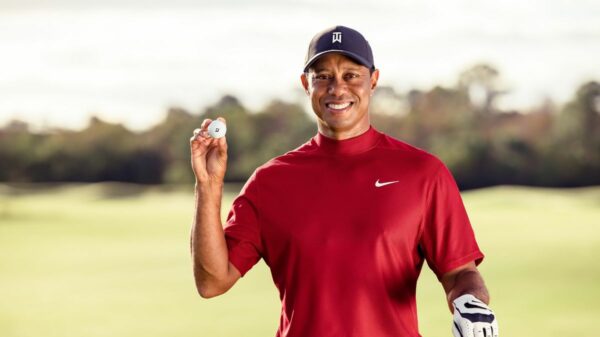 Tiger Woods has won $8 million for generating more media interest than any other golfer in 2021 – even though he played just one...