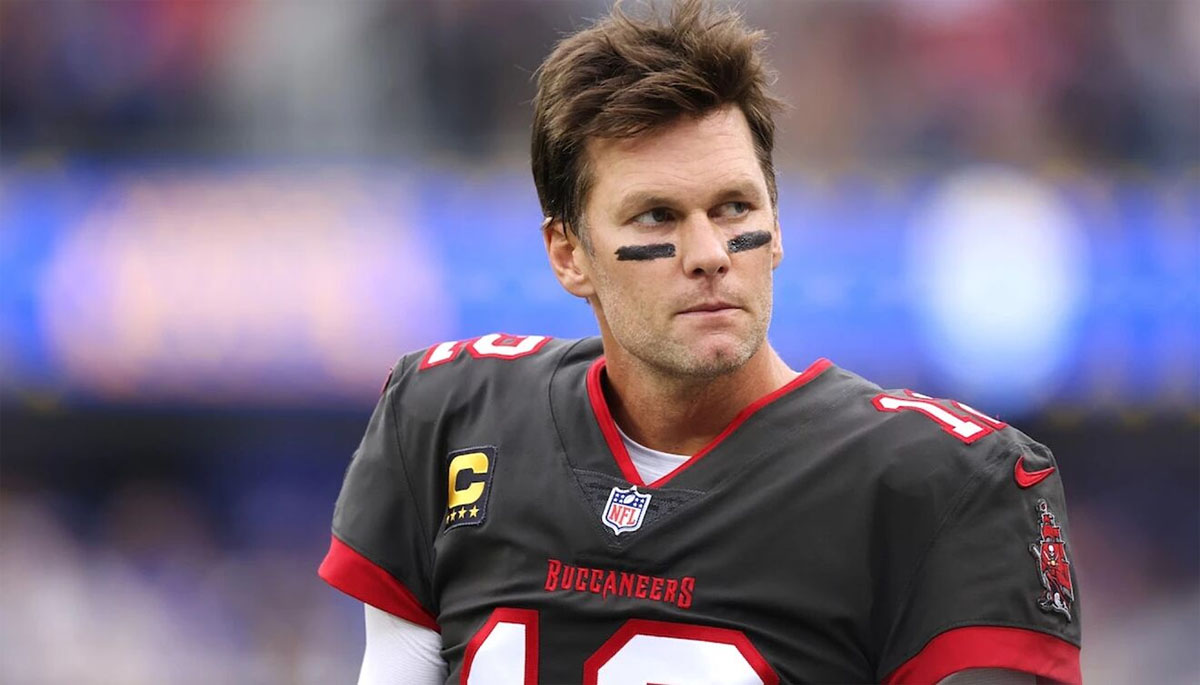 Tom Brady, one of the greatest players in NFL history, is coming back for his 23rd season just six weeks after announcing his retirement. The quarterback, 44, said last month he was ending his playing career after winning a record seven Super Bowls. But Brady has now said he has “unfinished business” and will rejoin the Tampa Bay Buccaneers.

“These past two months I’ve realised my place is still on the field and not in the stands,” he said on social media. “That time will come. But it’s not now. I love my team-mates, and I love my supportive family. They make it all possible. I’m coming back for my 23rd season in Tampa.”

After being selected by the New England Patriots with the 199th pick of the 2000 draft, Brady led the franchise to six Super Bowl wins. He left for the Bucs in 2020 and helped them win the Super Bowl in his first season, being named the game’s Most Valuable Player for a fifth time.

A three-time NFL season MVP, he led Tampa Bay back to the play-offs last season and still had a year remaining on his contract with the Bucs when he announced his retirement. The franchise were yet to sign a new quarterback and, when asked about a possible return for Brady earlier this month, coach Bruce Arians said: “That door is never closed.”

In his final game of the 2021 season, Brady narrowly failed to pull off a sensational comeback from 27-3 down in the play-offs as the Bucs ultimately lost 30-27 to the eventual Super Bowl winners, the Los Angeles Rams. He amassed a career-high 5,316 passing yards last season and holds the all-time records for passing yards (84,520) and touchdowns (624).

The Bucs have been owned since 1995 by the Glazer family, who have also owned Premier League club Manchester United since 2005. Brady and his two sons were guests of the Glazers at Saturday’s 3-2 win over Tottenham at Old Trafford, during which Brady met former manager Sir Alex Ferguson and the first-team squad, including forward Cristiano Ronaldo.

‘Thank you’ – reaction to Brady U-turn

“Tom Brady loves to play football as much as anyone I have ever been around,” said Arians. “As Tom said, his place right now is on the football field. “He is still playing at a championship level and was as productive as anyone in the league last season. We are ecstatic that he decided to continue playing and working toward winning another championship.”

Brady played in 10 Super Bowls, including an incredible comeback from 28-3 down against the Atlanta Falcons in 2017, and won a Super Bowl in three different decades. The Sports Desk podcast: The era of the age-defying athlete
Licht said: “We said we would leave all options open for him should he reconsider his retirement.

“Bruce and I have had plenty of conversations with Tom recently that led us to believe there was a realistic chance he’d want to come back. “Tom is the greatest quarterback of all time who is still playing at an elite level.” Brady’s last touchdown was one to Mike Evans, which Rams player Jalen Ramsey could not intercept.

Ramsey greeted Brady’s decision not to retire by saying “thank you” and adding “throw that last touchdown on somebody else”. The ball for Brady’s last touchdown was thrown into the stands by Evans and the fan who caught it sold it via Lelands, a sports memorabilia auction company.

“If there is any item in the field of sports collectibles that needs no embellishment, it is this historic piece: the final touchdown ball of Tom Brady’s career,” wrote Lelands in its description of the ball.