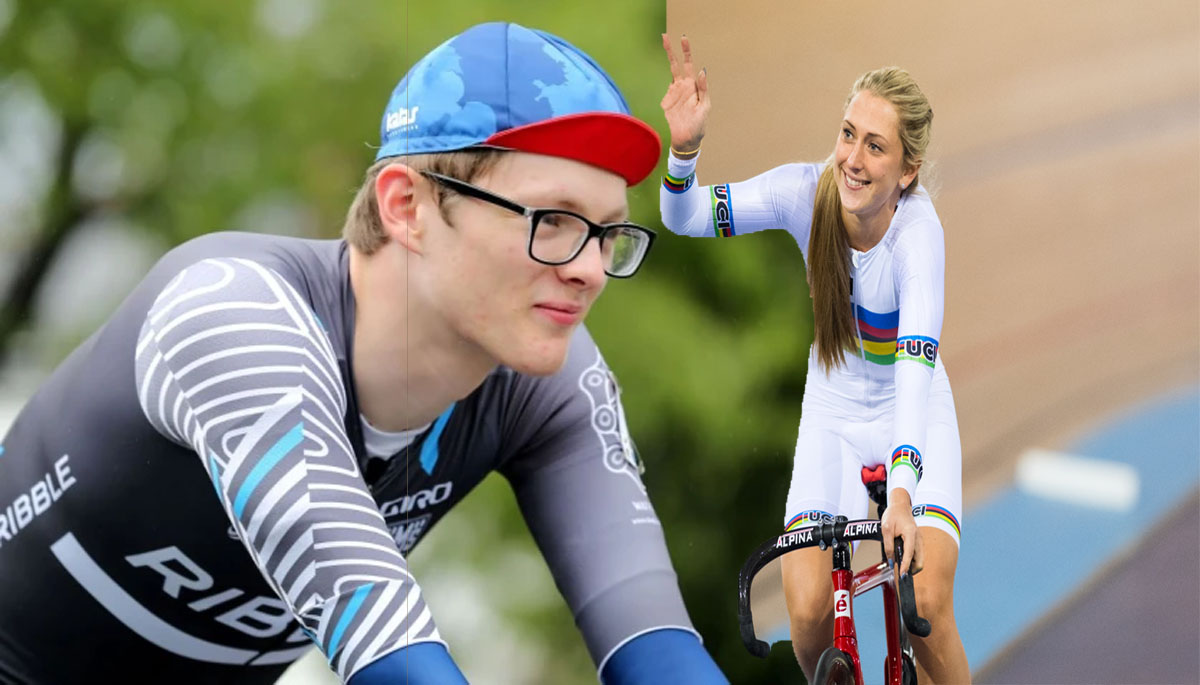 Transgender cyclist Emily Bridges has been blocked from competing in a women’s event this weekend after the sport’s governing body ruled she was not eligible.

The 21-year-old was slated to compete in a women’s event for the first time at the British National Omnium Championships, and was due to race against Dame Laura Kenny, the most successful British female athlete, in Olympic history.

However, Cycling’s international governing body, Union Cycliste Internationale (UCI), informed British officials on Wednesday that under its regulations Bridges was not eligible to take part in the event.

A statement read: ‘We have been in close discussions with the UCI regarding Emily’s participation this weekend and have also engaged closely with Emily and her family regarding her transition and involvement in elite competitions. ‘We acknowledge the decision of the UCI with regards to Emily’s participation, however we fully recognise her disappointment with today’s decision.’

British Cycling responded by pointing out that transgender and non-binary inclusion is ‘bigger than one race and one athlete – it is a challenge for all elite sports’. A spokesperson added: We acknowledge the decision of the UCI with regards to Emily’s participation, however we fully recognise her disappointment with today’s decision.

‘Within recent years, we’ve seen huge advancements in the science and testing around elite sports, the broader scientific and understanding of human biology, developments in protection provided by the law, and crucially a greater respect for the psychological and societal challenges of those who are transgender and non-binary.

‘This is a complex area and by uniting, we can share resources and insights. ‘We know that some of these conversations are happening in pockets of the sporting world, but we want to encourage all sporting governing bodies, athletes, the transgender and non-binary athlete community, the government and beyond to come together and find a better answer.’

The previous decision by British Cycling to allow Bridges to ride in women’s had prompted significant backlash. We can have inclusion and fairness, we just have to put fairness first,’ Davies told GB News. at a 10 to 20, even 30 per cent in weight-lifting difference, which is absolutely vast and anyone who has gone through male puberty will not be able to mitigate against all those advantages.

‘At the moment we spend millions trying to spot people having the tiniest advantage by taking drugs so that they’re cheating, but yet women are supposed to move over so that males are able to come into their sports and just give up their trophies, their wins, their places their scholarships. It just seems so incredibly unfair.’

She added: ‘British Cycling ought to be ashamed of themselves.