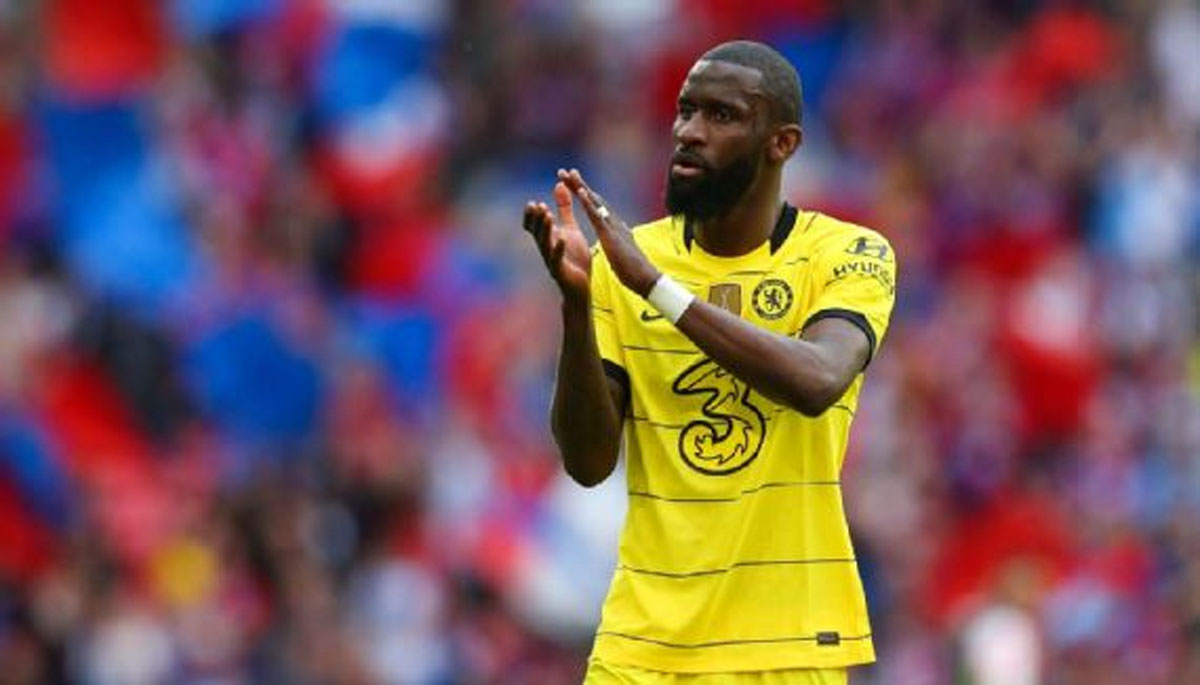 Chelsea manager Thomas Tuchel has confirmed that Antonio Rudiger has informed him of his desire to leave the club at the end of the season. ESPN reported on Saturday that the 29-year-old had rejected a new deal in excess of £200,000-a-week with Real Madrid keen to sign the defender this summer.

When asked about Rudiger’s situation on Sunday, Tuchel told Sky Sports: “Toni, the media is on it. The situation is that he wants to leave the club. He informed me of this is in a private talk. “We gave everything — me and the club — but we could not fight anymore because of the actions. Without the sanctions we would at least be able to carry on fighting, but out hands are tied. We don’t take it personally. It is his decision.

“He is a key figure and will stay that way until the end of the season. But it is disappointing. We will miss him a lot. He gives courage in the dressing room. The kind everyone is afraid of, but the kind to play 50-55 games at an outstanding level. He is a top defender in the last one and a half years for me. We then need to find another solution.”

ESPN sources added that Rudiger has offers on the table in excess of the terms Chelsea were offering and an extension was complicated further by agent demands over a high fee for his representatives and a signing-on fee in the region of £10 million.

Speaking in his postmatch news conference on Sunday, Tuchel added: “He has no doubts that he’ll play until the end of the season with everything he has and this is what he’ll do until the last minute. “There will be Chelsea without Rudiger. We fought hard on a personal level — but we have this connection since day one and he deserves my full support as he delivered an incredible performance.”

Chelsea’s ability to negotiate has been hampered by restrictions imposed following the U.K. government imposing sanctions on outgoing owner Roman Abramovich over his ties with Russia president Vladimir Putin. ESPN reported on April 18 that senior figures at Real Madrid were impressed by Rudiger’s performances over the two legs of their Champions League quarterfinal tie against Chelsea and talks are thought to have accelerated in recent days.

Rudiger was not named in Chelsea’s matchday squad for their 1-0 victory over West Ham United on Sunday.