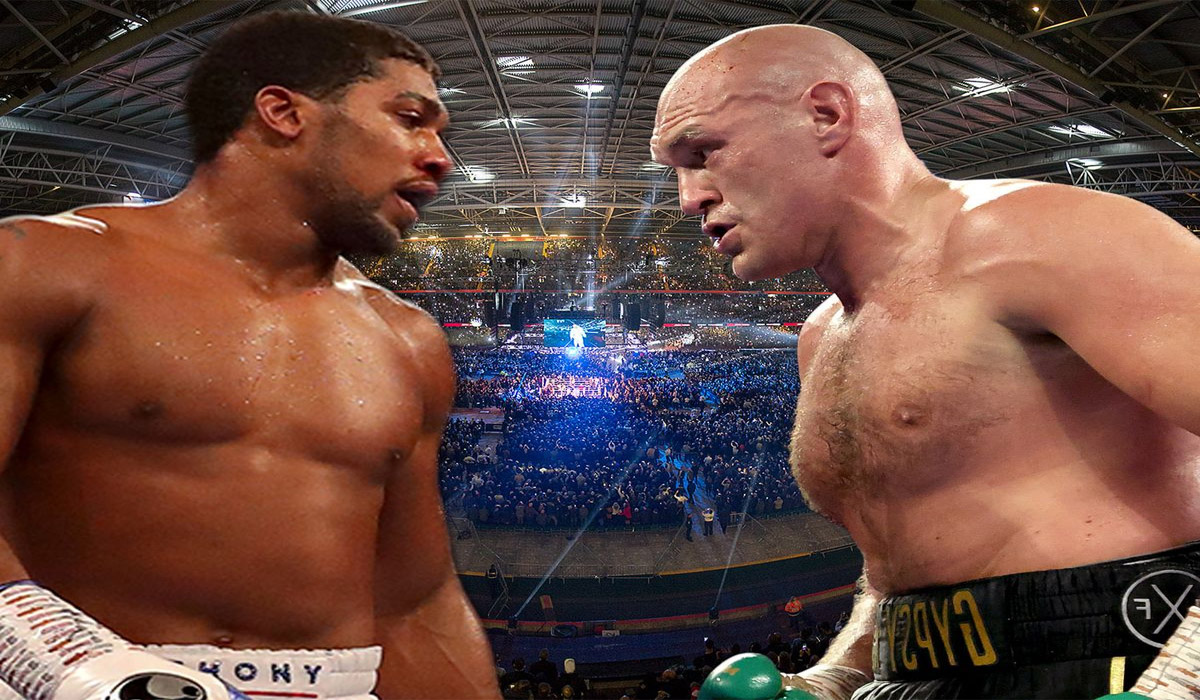 Tyson Fury has given Anthony Joshua a new deadline of today to sign the contract for their heavyweight showdown after being convinced by Frank Warren to afford his bitter rival more time.

Fury claimed his proposed Battle of Britain with Joshua was off on Monday after the latter failed to sign before a deadline of 5pm, which he set despite Warren maintaining that talks were progressing at a good pace.

However, the Gypsy King has now revealed that his promoter successfully convinced him to extend the deadline for a few more days, while insisting AJ is still running out of time after broadcasters BT, DAZN and ESPN reached an agreement over television rights.

‘Anthony Joshua, where do we start,’ Fury said in a video message on Twitter. ‘The deadline was Monday. Frank Warren asked me and convinced me to let it carry on for a few more days.

‘Today is Thursday. And even though I knew you wouldn’t sign this contract, I allowed Frank to continue doing meetings with your team and your broadcasters and all that, and now we have BT, DAZN and ESPN all on the same page. They are happy with everything. they’re all happy, ready to rock ‘n roll.

‘You guys asked for a lot of stuff. You wanted to be co-promoters when you’re a voluntary challenger. Guess what, I said give it to ’em. Let them be co-promoters.

‘You wanted full transparency even though you’re not an equal shareholder in this party. Do you know what I said? Give him full transparency. I’ve got nothing to hide. I’m not trying to rob anybody. I’ve never robbed anybody of a penny in my life. So now you’ve got full transparency, everything is clean and fair.’

With the clock ticking, Fury has told Joshua that it is now over to him to get their British battle over the line.

Should it collapse from this point, he believes his domestic foe will show himself to be a ‘big coward’.

Fury added: ‘The ball is really in your court, son. Everybody is done. If you were really a man, and you had any sort of dignity and pride about you, you’ll get this contract signed today.

‘This is it. There are no more days, weeks and months. You’ve had the contract for over two weeks and you still haven’t signed it. Show the public that you really are a big coward – that I know you are – and don’t sign it. I don’t care either way, if you sign it or you don’t it makes no difference to me.

‘You’re a beaten man and I’m a world champion. I’m chucking you a massive bone, but I know I can punch your face in so I’m willing to give you an opportunity.

‘There’s nothing more to do, everyone is happy, get your team onto mine, they’ll be available all day like they have been the past two weeks. Get this contract signed today you big p**** and give the British fans what they want. 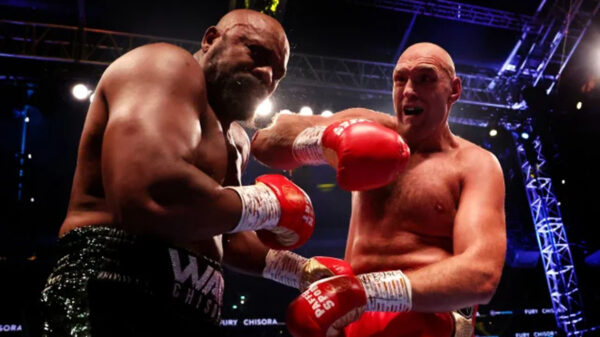 In a third meeting between the two, ‘The Gypsy King’ outclassed his old rival with a victory that will now surely set up an... 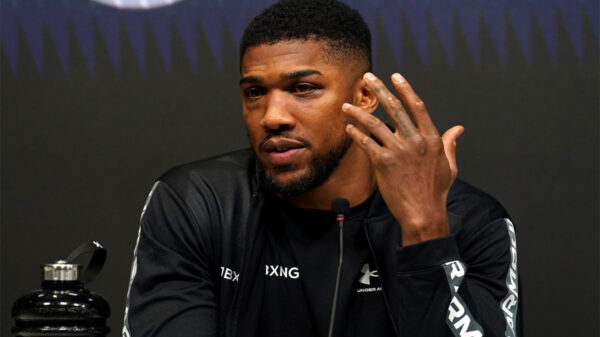 Anthony Joshua has accepted Tyson Fury’s terms for an all-British heavyweight fight in December, 2022. In a statement posted on Twitter and shared by... 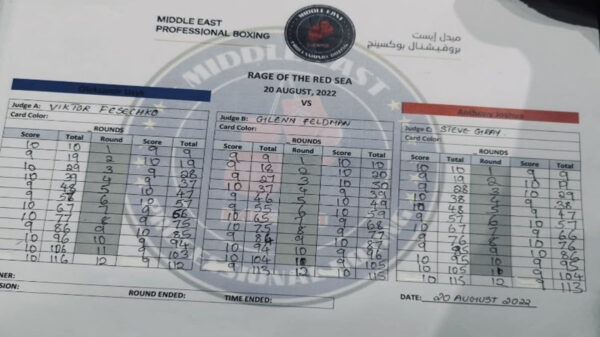 Anthony Joshua came agonisingly close to winning back his heavyweight world titles when one judge gave him the nod after his rematch with Oleksandr... 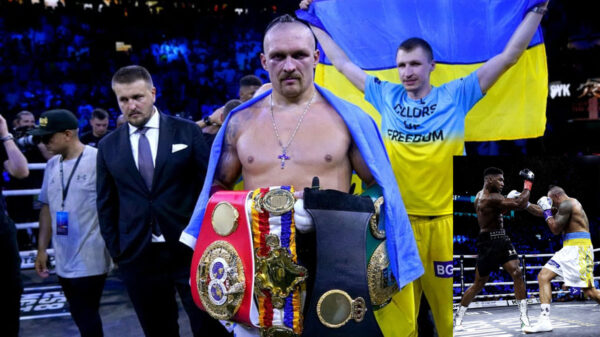 Oleksandr Usyk has dedicated his victory over challenger Anthony Joshua to the people of Ukraine. Usyk retained his unified WBO, WBA and IBF titles...