The 33-year-old will return to court in the summer, with the case adjourned till 23 June. On leaving the court, McGregor, who broke his leg in his last fight in July, said of his immediate plans: ‘Just straight back into training. The leg’s getting better every day.’

McGregor was arrested on Tuesday 22 March in Ireland with his Bentley Continental GT briefly seized. The former UFC lightweight and featherweight champion is believed to have been pulled over by Gardai on the N4 motorway and charged with dangerous driving.

He was arrested, taken to Lucan Garda station and then released with his car returned to him. The Irishman is due to appear at Blanchardstown District Court in April.

A statement from Gardai read: ‘Gardai arrested a man aged in his 30s in relation to an incident of dangerous driving in the Palmerstown area yesterday evening, Tuesday 22nd March 2022. ‘The man was taken to Lucan Garda Station where he was later charged. ‘He has been released pending an appearance before Blanchardstown District Court at a later date.’

A spokeswoman for McGregor told MailOnline: ‘Mr. McGregor was driving to the gym when he was stopped by Gardai for alleged road traffic violations. ‘He passed the drug and alcohol tests taken at the station.’ McGregor is hoping to return to UFC action this summer when his leg has recovered as he plans to bounce back from back-to-back losses to Dustin Poirier. 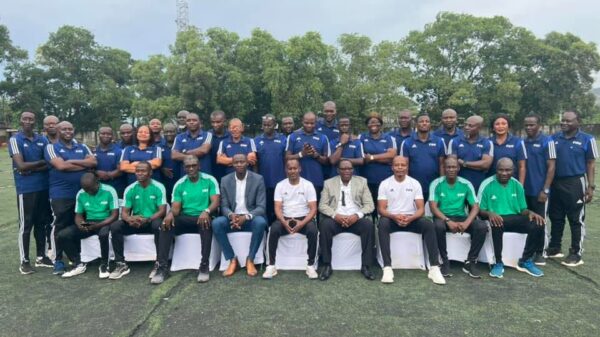 The Sierra Leone Football Association (SLFA) is investigating the outcome of two matches that produced an unbelievable total of 187 goals. The two second-tier... 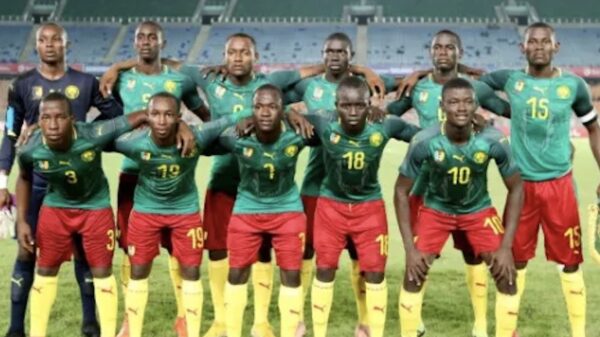 Forty-four footballers are being investigated in Cameroon on suspicion of faking their ages or their identities. Most of the players hail from amateur clubs... 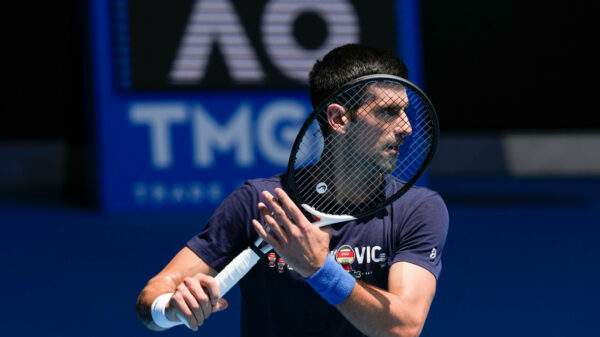 World number one Novak Djokovic is set to make his return to action in Dubai next month. The 34-year-old was deported from Australia on... 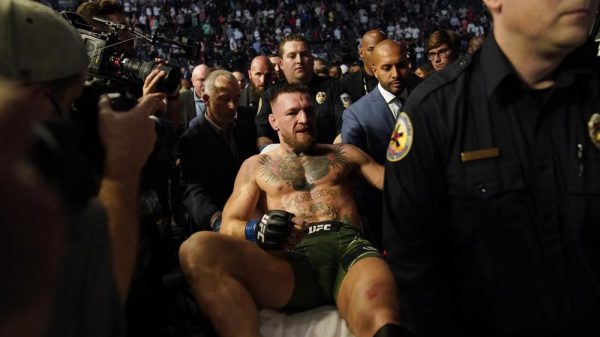 Conor McGregor sat and seethed with his back on the cage, a temporary cast around his left shin and foot. The biggest star in...