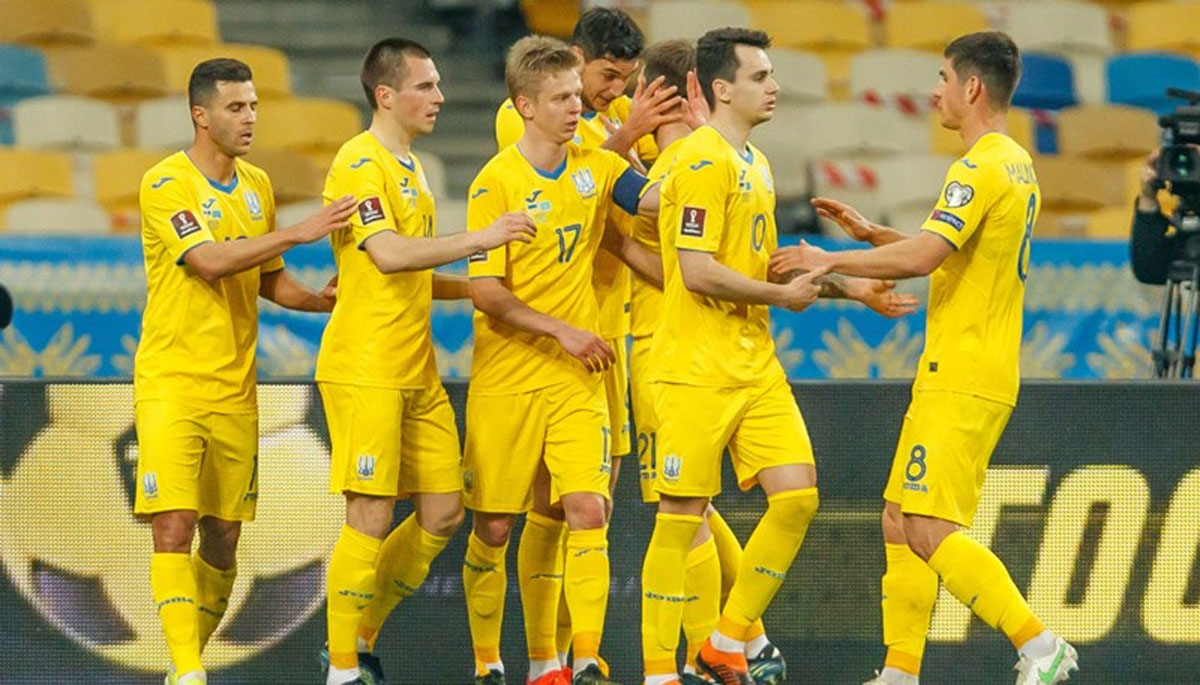 Oleksandr Pikhalionok scored the winner as Ukraine beat Bundesliga side Borussia Moenchengladbach 2-1 in a friendly on Wednesday in the national team’s first game since the country was invaded by Russia.

The match at Borussia-Park was attended by over 20 000 spectators, with all proceeds going towards relief efforts in Ukraine. Players from both teams held up a “Stop War” banner before kick-off.

It also doubled up as a warm-up match for Ukraine before their World Cup playoff semifinal against Scotland on June 1, with the winner set to face Wales for a place in the finals in Qatar later this year.

Mykhaylo Mudryk opened the scoring in the ninth minute but Conor Noss levelled the match five minutes later before Pikhalionok drilled home a low finish late on to seal the win for Ukraine.

It was Ukraine’s first match since a 2-0 victory over Bosnia and Herzegovina in November.

The visitors fielded players only from their domestic clubs after the Ukrainian Premier League season was terminated last month due to Moscow’s invasion.

“I have no questions for the guys, at this stage they are good, they did well. There are a lot of mistakes, we will correct them.”

Ukraine next play friendlies against Italian side Empoli and Croatian club Rijeka before taking on Scotland.