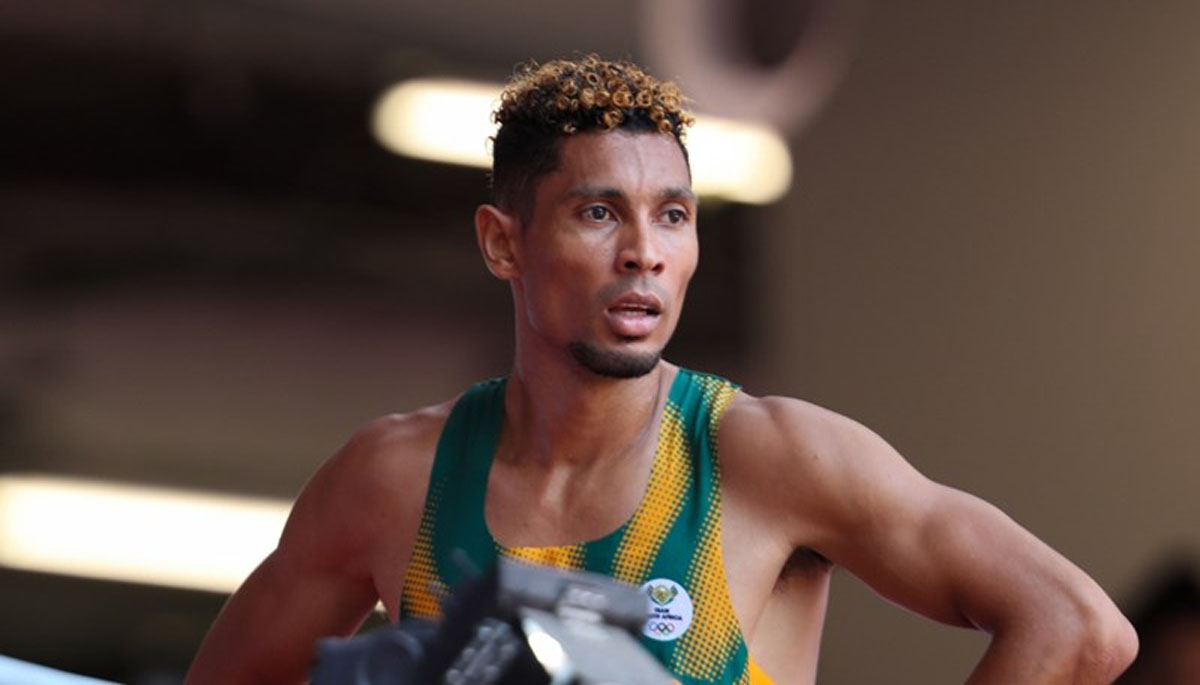 Van Niekerk, who arrived in Bloemfontein last week from his base in the United States, had been entered in the 100m and 200m events for the national championships at Green Point Stadium.

With a packed international season on the cards, however, including the World Championships, African Championships and Commonwealth Games, Van Niekerk and his team opted to pull out this week in order to ensure he was ready for his overseas campaign.

“I’m disappointed to have to withdraw from the national championships (starting on Thursday). I was excited to compete this week, but unfortunately things have not been going my way the last few weeks,” Van Niekerk said.