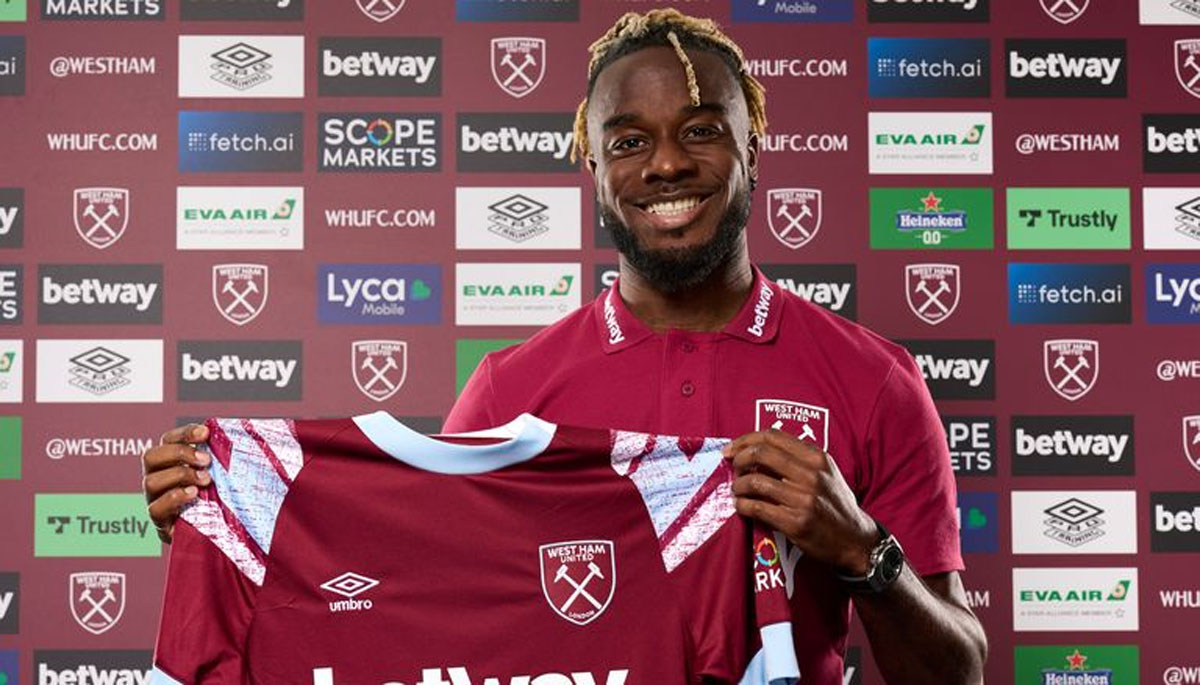 West Ham did not give any financial details but British media said they had paid £17.5 million for the versatile 25-year-old who can play on the left as a winger or full back.

“It’s a new step for me to join this big club and I’m really happy to be here, to be part of the project for the club. I’m just excited to start,” Cornet, who will wear the number 14 shirt, said in a statement.

“Everyone knows the level here in the Premier League is very high and I want to play here for that, so I’m really happy to be here for the next stage in my career.

“It will be amazing to play in front of 62 500 fans at the London Stadium. I played here for Burnley last season and I can’t wait to experience it as a West Ham player.”

Cornet came through the Metz academy before joining Olympique Lyonnais and then Burnley, for whom he has scored nine goals in 28 matches in all competitions. Cornet has also played 29 times for his country, scoring six goals.

West Ham boss David Moyes said he was impressed with Cornet, adding that the player would bolster his squad for the new campaign as they look to improve on a seventh place finish.

“He made a big impact with his performances for Burnley last season and he has impressed me with his desire to improve and challenge himself further here at West Ham,” Moyes said. 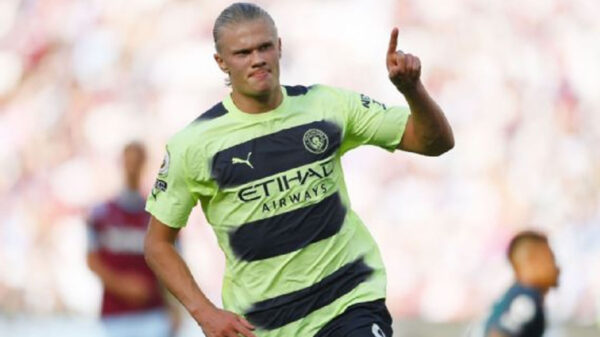 Erling Haaland scored a brace on his Premier League debut as Manchester City beat West Ham United 2-0 at the London Stadium on Sunday.... 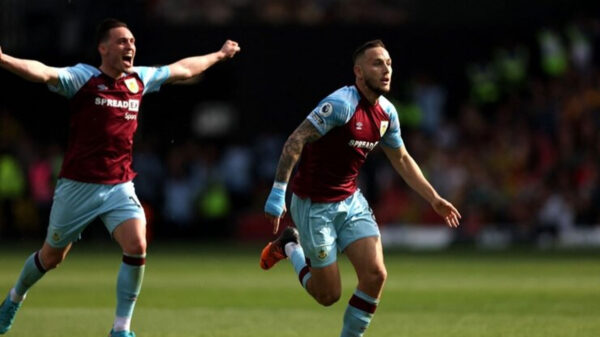 Burnley hit a quick-fire double late on to defeat relegation rivals Watford 2-1 at Vicarage Road, as the ‘Clarets’ recorded their second Premier League... 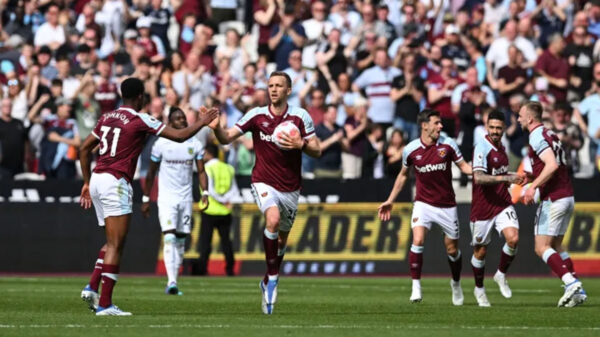 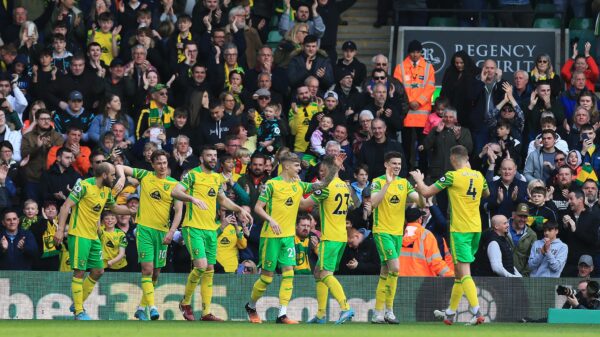 Bottom club Norwich City kept alive their slim hopes of avoiding a quick-fire return to the Championship and dealt a blow to fellow strugglers...